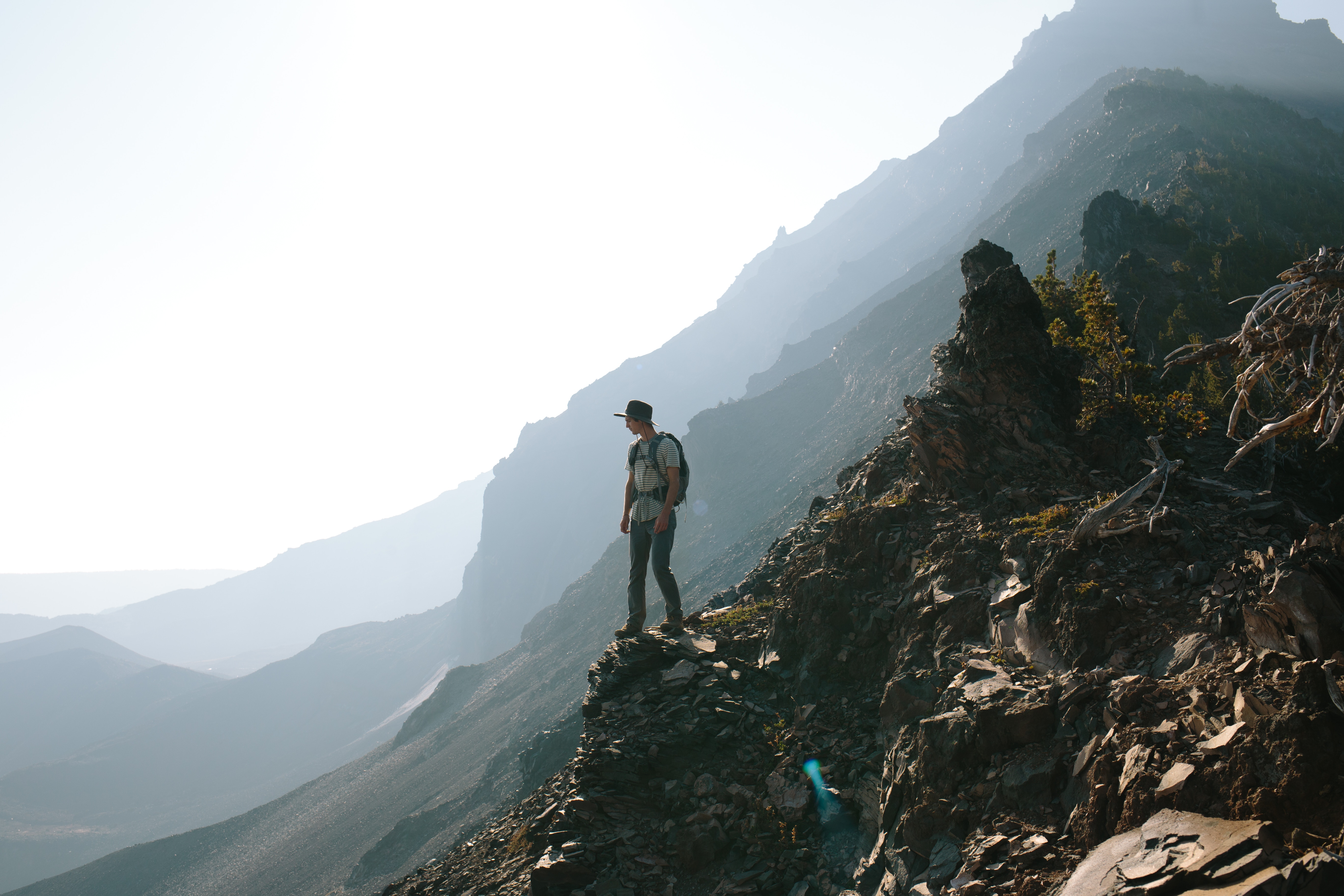 Yesterday, my friend Seth blogged about failure, and he penned one of my favorite lines I’ve read this year:

“I’m making this request to the formula-peddling self-helpers (Christian and otherwise): Don’t just sell me your answers; show me your work.”

Now, I hope I’m not a formula-peddling self-helper (Christian or otherwise), but I think there’s something crucial about this charge that goes beyond just those peddling self-help. I think we all owe it to each other not just to post the glorious destination where we currently find ourselves, but to be honest about the work, and the failure, it took to get there.

Can I tell you about being a self-employed co-writer? There are many formula-peddling self-helpers out there who are happy to convince you that YOU TOO! can make a living as a writer and what a glorious living it will be, sitting at your desk with a window overlooking the lake, the checks pouring in, a well-trained, non-shedding dog curled up at your feet. All you have to do is build your platform by successfully and dutifully accomplishing x and y and z. All you have to do is wake up early and BUY THIS BOOK and PAY FOR THIS COURSE.

Well, here is the life you are buying books and courses for. I’ll try to be brief.

I make a living by having three to five customers per year. Sounds easy, right? Simply find three to five people who’d like you to help them write, and sometimes publish, a book. I’ve been doing this full time for about eight years now. Just for the record.

Most of those years have gone smoothly, income wise. Some years I’ve made more money that I ever thought I would make. But when you need three to five customers, some years you get two customers. What would you do if your income dropped by 50%? I’ve opened a baked goods table at a local sports complex to try to pay the bills. I’ve painted the mullions on old house windows in the almost-winter for extra money. I’ve worked at farmer’s market stands. My wife got a part-time job. I drive for Uber and Lyft and get really big tips, only to be reminded that money isn’t everything.

This is not a complaint. These are only the facts. We’re fine right now. Please do not send money. Well, I mean, send money if you want to, but not because you think we’re struggling. It’s been a good summer.

In my first year, when I was inexperienced and didn’t communicate properly to an editor, they brought in another writer to finish the book I wrote. Do you know how humiliating that is, when you’re a beginning co-writer trying to make a name for yourself? Recently, someone took a load of work I did up front in good faith and walked away with it. I made $0. This is my fault. I knew I was taking a chance.

I was unreasonably angry about that one. I may have sent unruly emails I now regret.

And then there are taxes. Sometimes, once you get into debt, you use every extra penny to pay down that debt, but then you haven’t put enough back for taxes, so you get a big bill from the President and – Presto Chango! – you have new debt. Or you have a big year and don’t account well for it, and this is followed by a slow spring, so you don’t have enough to pay the President again.

Did you know you can pay the income taxes you owe in installments? It’s kind of depressing that I know this.

We are figuring things out slowly. This is something you have to look forward to, when all the money you’re spending on self-help books and courses pans out and you become that self-employed-self you’ve always wanted. Unless, of course, one of the books you buy is about properly planning for taxes.

Then, you’ll be fine.

There are, of course, the other failures writers don’t want to talk about.

There are the books that don’t sell that well. The constant reminder you get every quarter or every six months or once every year when the royalty statement arrives from your publisher and reminds you that the book didn’t do as well as anyone hoped and you are, at this rate, 71 years from paying back your advance.

There are the times you show up to do a signing and one smiling person is in line and you sign their book and they walk out and now you have 59 minutes and 10 seconds left in that lonely hour. Plastic smiles are difficult to keep up.

These will all feel like failures. Some of them ARE failures. I’m starting to be okay with it. Not settling for failure, mind you, but embracing the revolutionary act of trying and failing and trying again.

Some people will tell you there’s no such thing as failure. Anything, they say, viewed in the proper way, can be seen as a success. Any seemingly wrong turn, when viewed through the lens of months or years or lessons learned is not a failure at all!

I think this kind of thinking is part of the problem because it perpetuates the failure-avoidance instinct we all have.

I have had to, in the past, put groceries or car repairs or medical bills on a credit card.

I have written books that didn’t turn out the way I had hoped.

I have had disappointed clients.

I have not always made enough money to buy my children the things they want.

I have lived with my parents twice, six months each time, when I was in my 30s. And married. With children.

It’s okay. You know why? Because failure has become dull to me now. When I first started out, failure was like fireworks. Loud explosions, deafening booms, blinding. It shook me and made me question the path I was on.

Failure hasn’t yet become fun. Maybe someday. But it’s settled into something less than fireworks, something more like when a car backfires in the city and at first I think it’s a gun shot. I flinch. I duck. I feel a little embarrassed.

And then I get on with my life.

What do you think about failure?