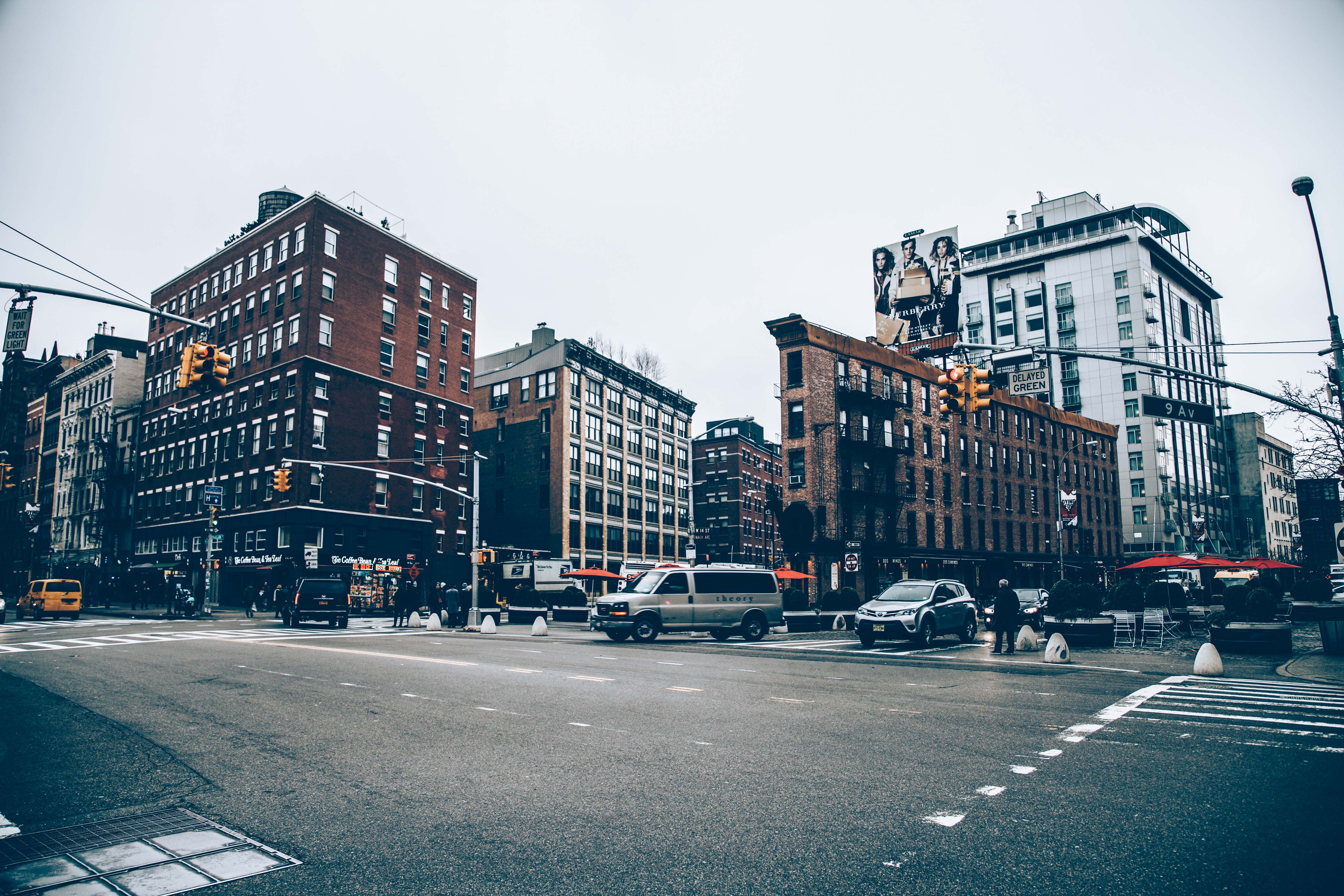 I pull up outside the bar, squeeze my car up against the curb on the corner and wait. A bouncer stands on the steps talking to two women. It’s 8 o’clock, a perfect summer night, and the sky is fading to steel blue. Flat, gray clouds hang low in the east.

A middle-aged man comes out of the bar and holds up his index finger to me, then sidles up next to the women talking to the bouncer. He flirts with the older woman. They chat for a few minutes. Meanwhile, I wait. After a few more minutes I put down the passenger side window to try to get his attention. When you have to wait around for a fare, it can kill what you might make that hour.

“Don’t you leave me!” he shouts over to me. There’s nothing kind about his voice. It is the voice of someone used to shouting, used to getting his way.

“I’m going to head out soon!” I say, laughing, only half joking. He storms over towards me. My blood pressure rises. I consider driving away while he stands there, waving to him through the sunroof.

“What did you say?” he says, squinting his eyes. “You are not f***ing leaving me!” He throws his phone into the passenger seat, pulls out his wallet, leafs through a deck of bills, and tosses a twenty at me. It falls to the passenger side floor. I do not pick it up.

He goes back to his conversation. Putting his phone in the passenger seat was actually an expert move. I’m not going to throw it back out the window at him, although I’d like to. I’m not going to get out and confront him because he’s unpredictable, at least partially drunk, and I’m a non-confrontational 9 on the Enneagram. Besides, the $20 is still on the floor. That’s what I usually make driving for Uber in a fairly decent hour.

He nudges his body up against the younger woman, puts his arm around her shoulders. She shifts uncomfortably. His hand drops, but catches her waist on the way through, a passing glance, a pressure point impossible not to feel.

A few minutes later he finally comes back to the car, loud, boisterous, owner of the world.

“Can you believe this guy was going to f***ing leave me?” he shouts to his friend who climbs into the back seat.

“I’m sure he can’t wait around forever,” his friend says quietly. Finally, a voice of reason.

“I need to make a pit stop,” he says. He bends over and picks up the $20 bill off the floor and hands it to me. “Here, this is yours.” I shrug and take it, balled up in my fist on the gear shift. He directs me to another bar.

“I need you to wait,” he says. “I’m just having one beer. I will make it worth your time. Do not f***ing leave me!” And he’s heading into the bar, and I’m in the car, typing this, thinking I’d rather be at home with Mai and the kids, no matter the $20.

Ten minutes later he comes out of the bar alone and climbs into the car. I confirm the address and we start driving. I just want to get him home and get on with my night.

“I can’t believe you were going to leave me,” he says, starting in on the same old topic. He asks me how often I drive.

“Fifteen to twenty hours a week,” I say. “Sometimes more, sometimes less, depending on my other work.”

I ask him what he does.

“I’m a business man,” he says. “I’ve made a lot of money. A lot of money.” His voice turns suddenly introspective, and, surprisingly, he is not bragging. He says it as a statement of fact, the same way someone might say, “I could stand to lose some weight,” or “I had salmon for dinner.” He takes a deep breath.

“I’m on my way home to my girlfriend. I was married. I have some kids. They won’t have anything to do with me, not now.” Now he is back again, chuckling, but in between each laugh is a tiny spark of something. I realize what it is: disappointment.

“Turns out I’m good at making money and terrible at making a family. So I’m on my way home to my girlfriend.” I have never heard someone trying so hard to convince themselves they are happy.

We talk for a long time and he is surprisingly candid. He fluctuates quickly from regret to abrasive confrontation. Talking to him is like being the lion tamer in the circus – circling, constantly assessing, now firm, now retreating. We pull up outside his house.

“Thanks for waiting,” he says, standing up out of the car. The street is tree-lined and dark and someone in the distance is mowing their yard. I can hear the mower. I can smell the grass.

He stands outside the car for a minute, pulling himself together.

“I can’t believe you were going to f***ing leave me,” he says with a wry grin on his face, his body swaying from side to side. He pulls out a $100 bill and throws it onto the passenger seat before slamming the door and walking into his house. The bill flutters to a rest and sits there, bent, folded. I realized this was probably a perfect picture of his life: knocking people over, being his brash self wherever he goes, and then leaving a trail of hundreds in his wake.

All in all, I made $129 on what would normally have been a $6 fare. I take the bill and put it in my middle console, and I drive home, because it’s been a slow night, and I’m tired, and money is not everything.

5 Replies to “The Biggest Uber Tip I Ever Got (or, Money Isn’t Everything) #RideshareConfessional”