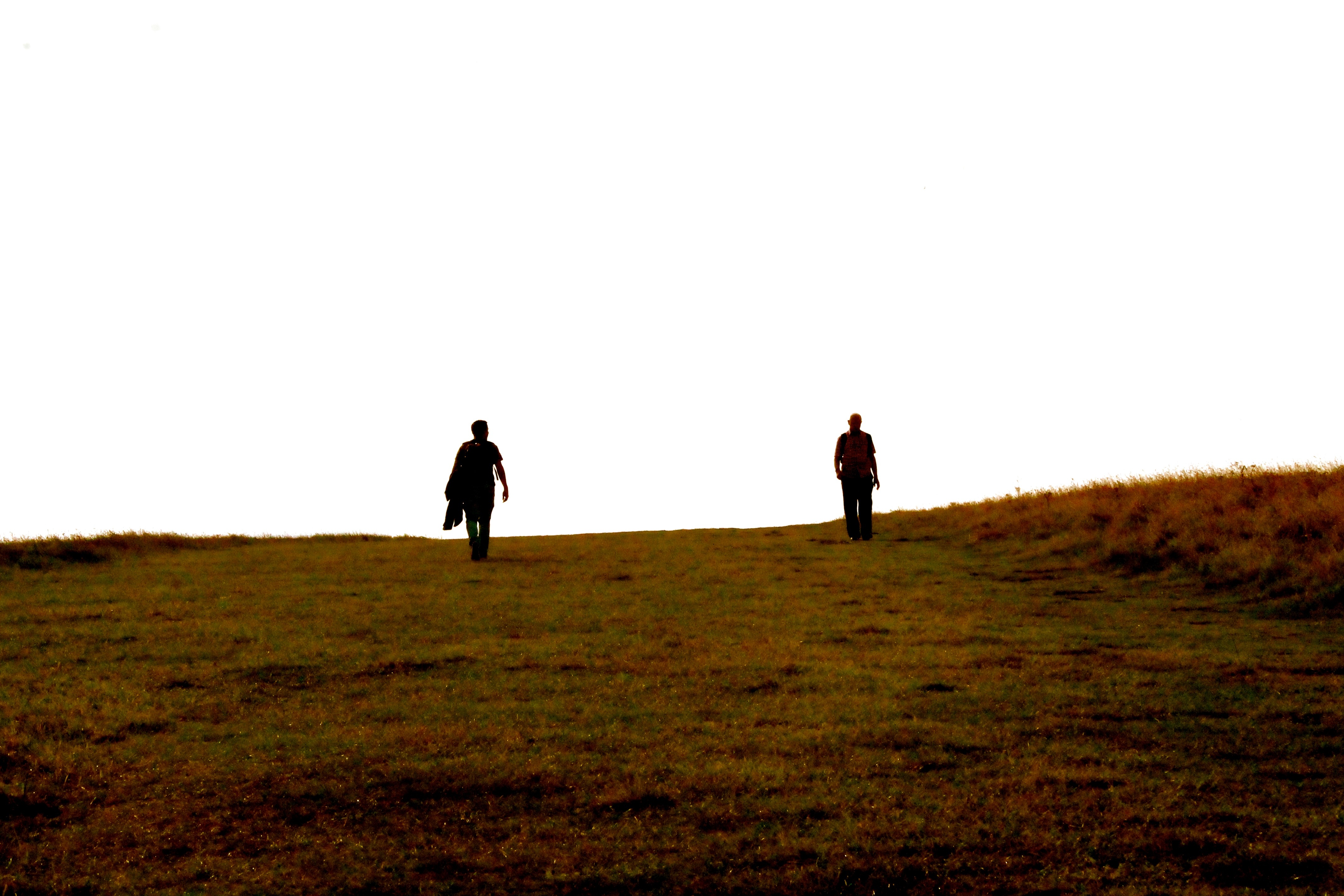 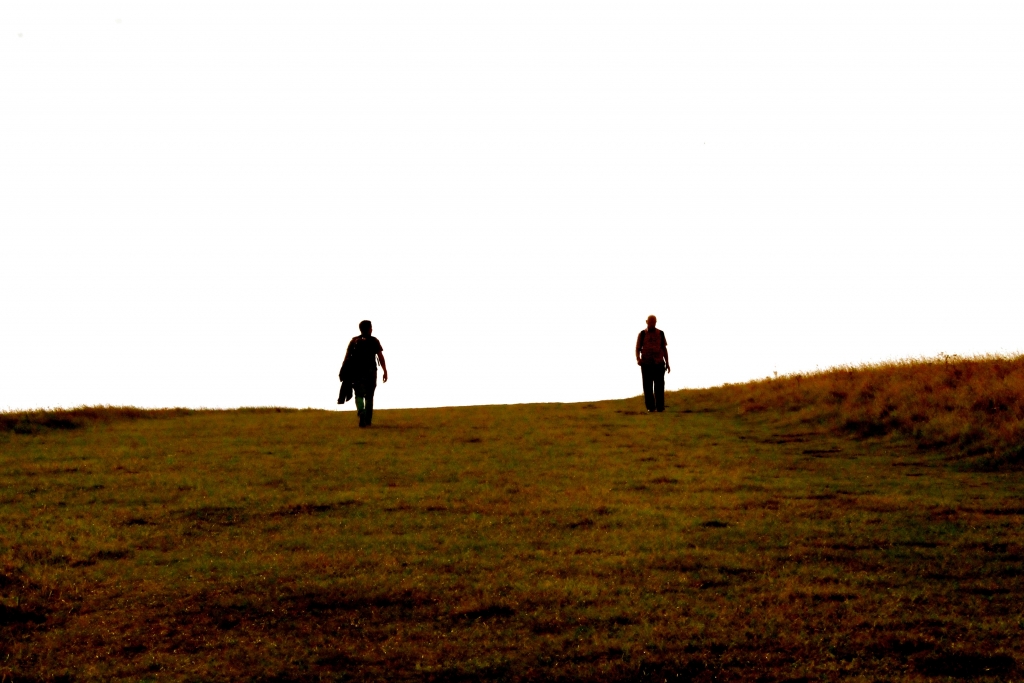 It would be so much easier to wait a week before writing this post. In a week I will know a lot more. In a week I could write a strong piece in the vein of a “disappointed-but-not-giving-up” writer. Or maybe it will be a shocked, celebratory piece. It all depends on the news I get this week. But here, now, on this muggy evening in mid-June, four months after my agent began shopping my novel around to publishing houses, the in-between is hard to navigate.

I’ve received a few very kind rejections during this process from publishing houses who can’t figure out how to market the book or are uncomfortable making predictions on how it will perform. You know. Where they say things like “beautiful writing” and “wonderful voice” and “talent” yet at some point throw in the “but.”

But for all of the rejections and silence, my agent and I have gotten somewhere. Three publishers are interested, and one is even considering The Day the Angels Fell at their pub board meeting this week. So. I will know one way or another by Wednesday.

I know I’ve been on a strong “don’t give up” kick recently here at the blog, but, seriously. Don’t give up.

When I was 22, I was rejected by 5 MFA programs. That’s right. Five. I still have the rejection letters in a file somewhere. I wanted to get a masters degree in creative writing, but no one would take me. I applied to the best-of-the-best programs and a few of the average-of-the-most-average. Thank God they said no. I didn’t have a clue who I was as a person, much less as a writer.

For the next nine years – yeah, nine years – my writing life consisted of writing in my journal non-stop and regular rejections of my short stories by various literary journals and magazines. It was a steady diet of rejection, of “no,” of “you’re not good enough.” I wrote in my journal and then, when the sting of previous rejections had faded away, I’d write another short story and send it off. Months later, a form rejection. Wash, rinse, repeat.

Why didn’t I quit writing during those nine years? I’m not really sure. I had no outlet to the rest of the world – there were no blogs, no online magazines, no way for strangers to easily find and read my work. There was very little affirmation or encouragement. These days of easy access to readers is a both a blessing and a curse for writers. But I continued writing, gathering all the words, filling all the journals, and lining the journals up on my bookshelf, one after the other. “One page a day,” I’d tell myself, and that’s what I did.

Then, when I was 31 years old, eight years ago, I got the chance of a lifetime: I co-wrote a book for a real, live publishing house. During the last seven years, I’ve co-written over 20 books for other people, and I self-published a few of my own. But I’ve always kept that dream. I always wanted to be a novelist, published by a publishing house. I think that will always be in my mind, always something I aspire to. I no longer look down my nose at independent publishing. I think it’s a wonderful option, one I will probably use again in the future. But to have a publishing house love your work enough to bring you in, to publish your book? That’s always been my dream.

And now? I’m so close. But you never know how these things will go.

So. Enough about me. Maybe you feel like you’re stumbling along in whatever it is you do. You probably wish you were further along or higher up, better known or appreciated more than you are. Trust me when I say that you have no idea how the creative work you are doing today will come into fruition ten years from now, or twenty years from now. You just have to keep doing what you’re doing. Get better. Work harder. Study your craft. Keep making mistakes. Keep getting rejected.