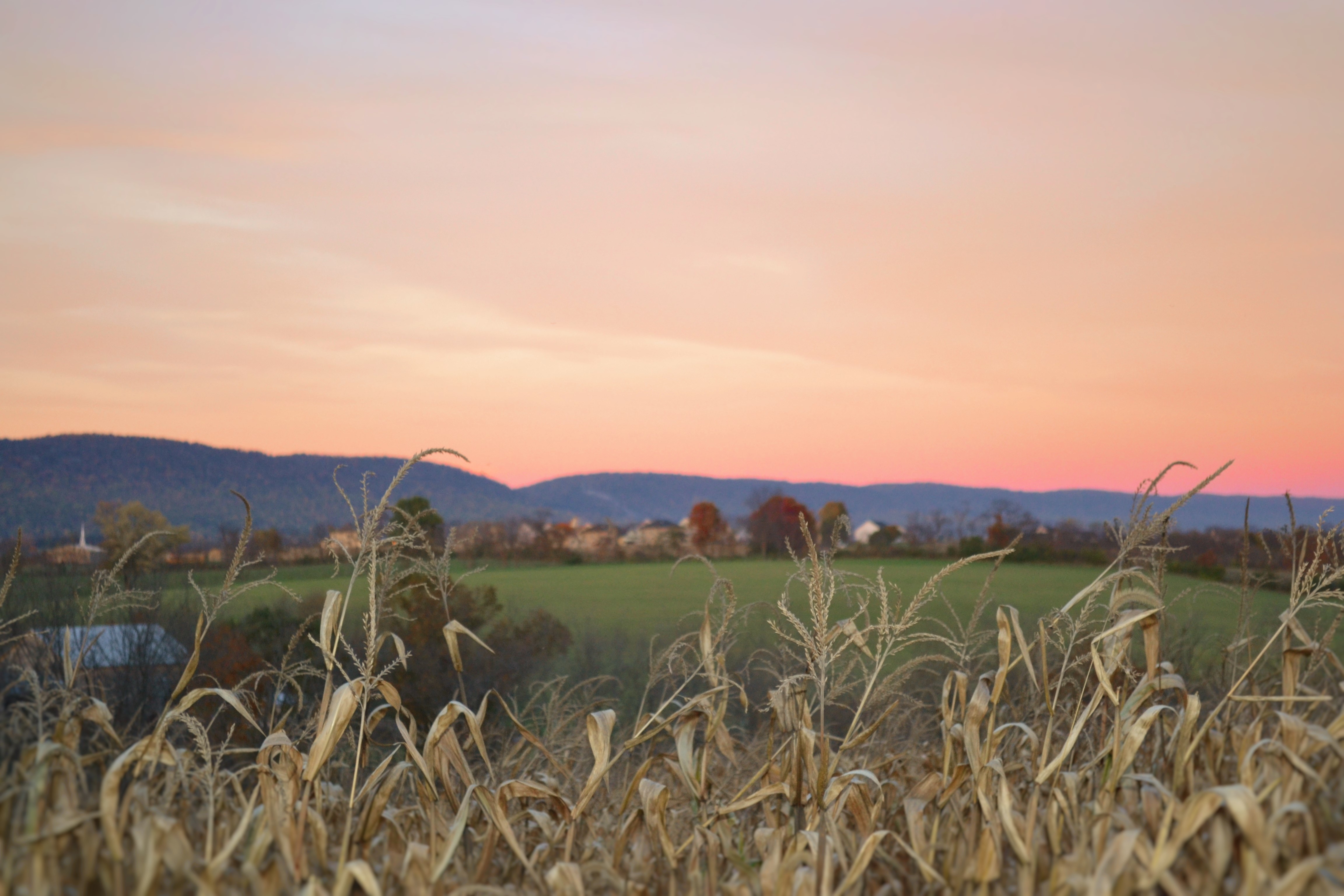 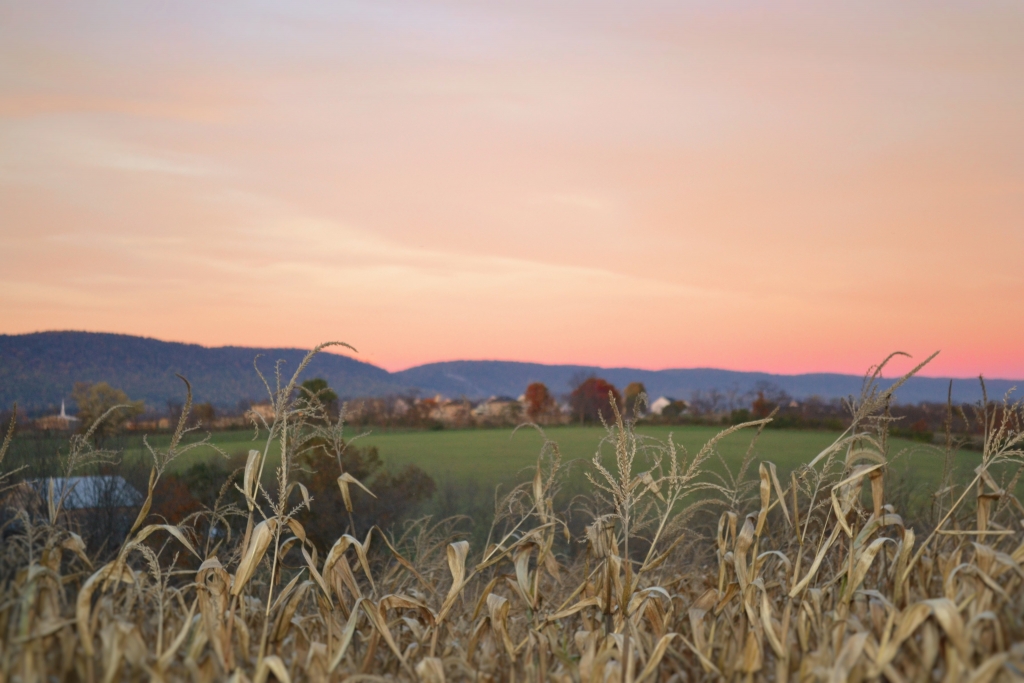 As soon as I walked into the house, I could tell everyone was nervous. Polite, but nervous. And maybe a little skeptical. I shook hands with each of the ten people sitting in the dining room and then took a seat at the head of the table. I thanked them for agreeing to meet with me. I thanked them for their bravery.

I spent the next three hours listening to that family: there were two parents, four of their children, and their children’s spouses. They told stories, really difficult stories. Painful stuff. The father, the man sitting right there among them, had been horribly abusive, physically and verbally. He had treated his children, his boys especially, the way no boys should be treated by their father.

But that’s exactly how his own father had treated him, and he knew no different.

They shared their stories, the beatings and the put-downs, the sadness and the hard days. There were good times, too, vacations and Christmases, games and treats. There were the cold winter evenings they sat with their mother in the tiny bathroom (that’s where the heater was), memorizing Bible verses.

There were hard questions.

There was forgiveness sought after desperately, and given freely.

There were a lot of tears.

There was a lot of courage.

I don’t think I’ve ever experienced anything like it, a family free to talk about such a painful past, a family that brave to pull back their sleeves and say, “See! These are the scars!” A family so desperate to tell their story, only so that others might hear it and heal, or hope for healing.

The father said something during our time together that I’ll never forget. He said, “Often, a father will see some weakness in his son, a weakness he had when he was a boy, and it’s unbearable to him. He can’t stand to see his own son with the same weakness.”

And I felt that. I see that in myself, the way I interact with my own boys. The moments when I am too hard on them. The times I come down on them. It’s something I won’t soon forget.

Can we share our stories, even our painful ones, in a way that brings hope?