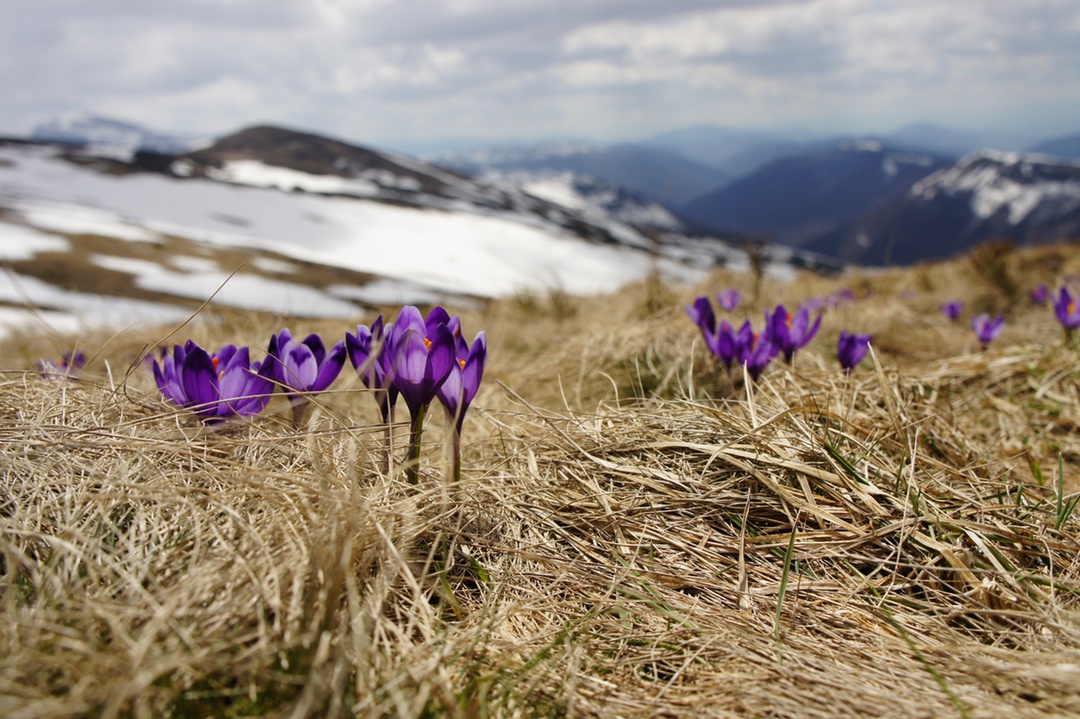 Almost three months ago, my wonderful literary agent Ruth began approaching publishers about my book The Day the Angels Fell, the very same project that you all helped fund on Kickstarter almost a year and a half ago. Ruth read it and loved it and thought she might be able to find a home for it, so we sent out a book proposal to publishers. Initially, the response was strong. One publisher was immediately interested. I thought it was going to get picked up. I thought my longest-held dream, of being a novelist with a publisher, was about to come true.

But then the weeks passed. We still haven’t heard back from the first publisher. In the mean time, I received a kind rejection from one of my favorite publishers who said “the writing is absolutely beautiful, but…” Always “but.”

Right now there are two houses still considering it.

Can I be honest? I’ve felt a lot of disappointment in this process. The waiting has nearly paralyzed my creative ability. The weeks of silence and the few rejections (and even the vast, empty nothingness of no reply) rip at some raw place I didn’t know existed in me. I went into this feeling like a relatively self-confident person, someone who could take or leave whatever might happen, but I’m learning a lot about myself. I’m learning I’m not as confident as I thought I was. I’m not as independent as I thought I was. I crave this “one last” approval more than I thought I did.

And then, Maile. My wife is perfect for me. We had a long talk the other day about who I am as a writer, the kinds of things I want to put out into the world, the fact that I want to write literary YA that might not fit into today’s marketable mold. I told Maile I could sell out, write a fast-paced book that reads at a 5th grade reading level where the protagonist flirts with sex and drugs and makes fun of their parents. Maile laughed and said, “No, you couldn’t.”

On Wednesday of last week, something finally clicked. It was like I took a deep breath, came out of a trance, realized it is spring again. Spring always has a way of coming back around, doesn’t it? I started writing again, forging my way into book three, the final book of the trilogy that begins with The Day the Angels Fell and continues with The Edge of Over There (not yet released). I realized I have to keep writing through this process. I have to keep putting one foot in front of the other.

Yes, I’ve been disappointed so far. Yes, if none of these publishing houses decide to take it, I will feel rejected and disappointed. But I feel like I’ve gone deeper this year into my writing life than I have ever gone before. I feel like I’ve found something there, long buried, something crucial. I’ve even discovered that I have a huge desire to make this book a success, with or without a publisher. That thought excites me. I can do this! (With your help, of course.)

Update: I wrote this post on May 12th, 2016. Four weeks later, I received and signed a 3-book deal with Revell to publish not only The Day the Angels Fell but also the sequel and a third book, yet to be determined.

15 Replies to “Could Disappointment Be an Indicator that We are Right Where We Should Be?”