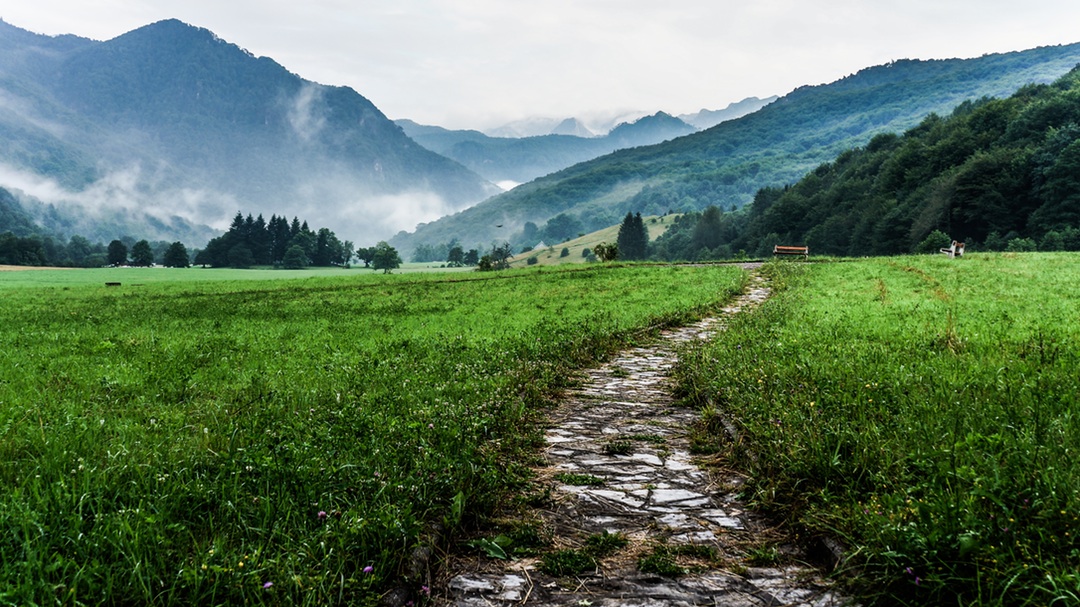 I’m at a unique place in life, experiencing things I don’t remember experiencing before. On one hand, I’m more confident than ever in my call as a writer, and I’m content with where I am: I have an agent; I have (relatively) steady work; I have a wonderful writing community. On the other hand, I feel unsettled. I have one project currently being shopped around to publishing houses and am working on a book proposal for a second project, one that gets to the heart of what I’ve been experiencing for the last four years.

Waiting is hard. I’ve had two or three rejections so far on the first project, and those are not easy to receive. As the waiting continues, I find it difficult to focus, difficult to do anything but stare at my inbox, eager for the ping of the next incoming message, the potential email that will validate my writing. Validate my story-telling. Validate…me?

Rejection is difficult. Waiting is difficult. Hoping is perhaps the toughest thing of all. Yet everywhere I turn, I am being reminded that I should not give up.

My friend Sarah Bessey shared the following on her Facebook page after speaking at the Festival of Faith and Writing last week:

…this is a moment of full circle redemption. Eight years ago, I experienced the death of all my dreams to write at this very Festival of Faith and Writing. It was hard and beautiful and reorienting. Writing simply became a place to meet with God, no expectations attached. So it’s hilarious to me that I’m now on stage, all these years later, to proclaim the truths I’ve learned: we’re all unqualified and qualified to preach the Gospel and to write about God.

The death of her dreams was “hard and beautiful and reorienting.” Reorienting. Maybe we all need that, to be shaken from our present course and redirected on paths that lead somewhere better.

Two weekends ago, I listened to the keynote speaker Robert Liparulo speak about a similar topic. Twelve years before, he stood at the precipice, wondering if he should quite writing the novel of his dreams, the one he was working on but barely halfway through. Quitting seemed very easy to him at the time.

But he didn’t give up. He decided he would at least finish what he had started. Three million copies later, he’s rather glad he kept on.

Seven years ago, Bryan Allain and I began having breakfast together once a month, and it became an immense source of encouragement for both of us. He wanted to get out of his day job, and I wanted to make a living as a writer (well, most of the time that’s what I wanted, but there were many times when what I really wanted was a regular paycheck and health insurance).

But we kept moving forward. We kept taking that next small step. Now Bryan makes a living as a writer, supporting authors as they launch books and create new projects. And I’m moving forward as well, testing the waters, trying new things, helping people tell their stories.

Something Robert Liparulo said has stuck with me: “It’s a tragedy when people give up on their dreams.” I think it’s true, but giving up is also so easy, so simple. Usually, when I want to give up it’s because the mountain of my dream rises up through the clouds, and I can’t imagine ever arriving at those heady heights. I can’t imagine the days, the weeks, the years it will take to chart my course and scale those sheer rock faces.

That’s when we give up. When we stare up at a peak we can barely see.

Then take the next step.

Bryan Allain and I recently took our seven years of breakfasts talking about the writing life and made three free videos about practices that will help improve your life and your writing: Silence, Discipline, and Community. You can get access to those three free videos HERE.

One Reply to “Three Reasons You Shouldn’t Give Up”