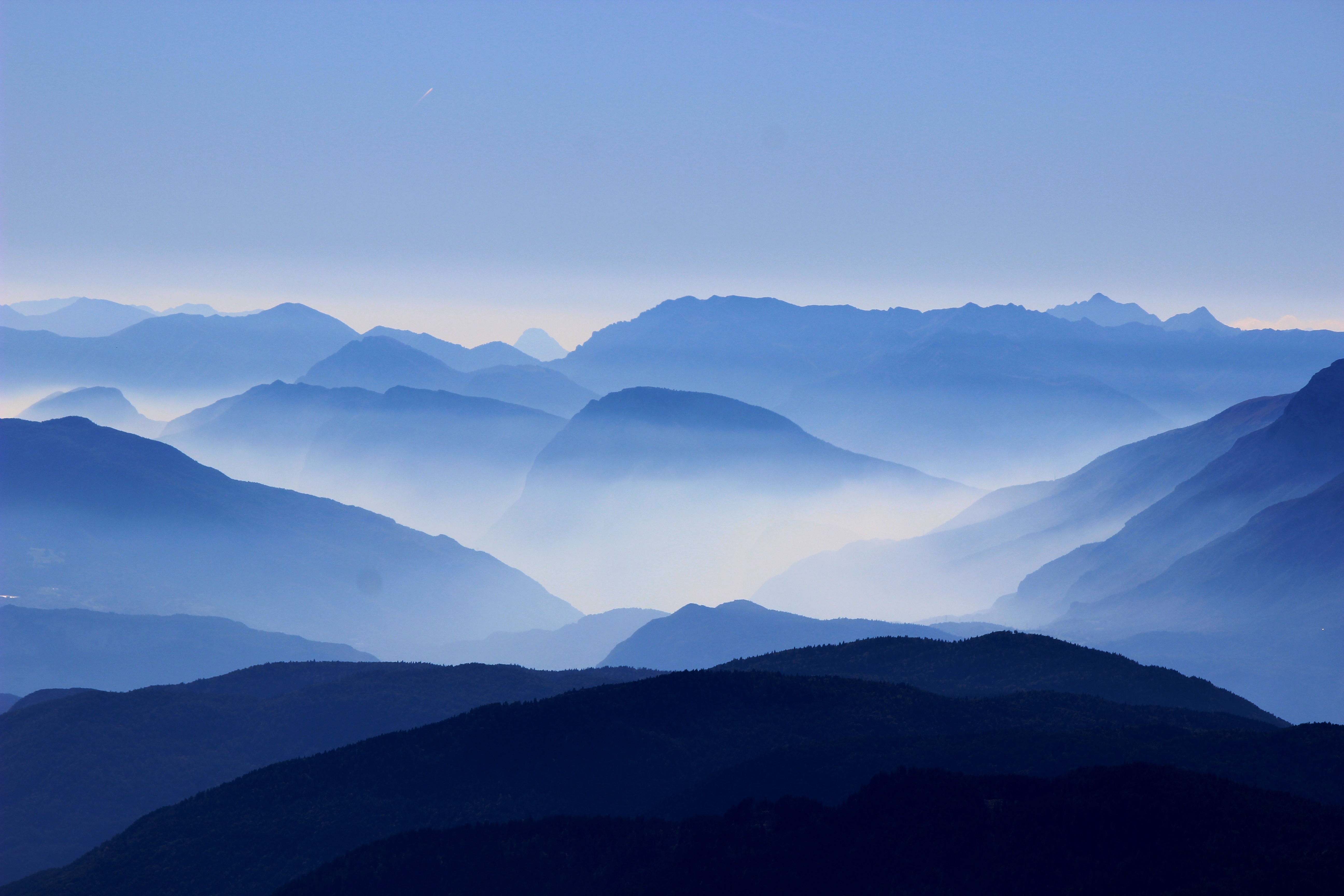 We live in time and in process; we constantly change…The danger comes in our failing to see and embrace the seasons, in believing that all times of our lives must be the same. We cannot claw and scramble our way back to summer or quickly leave a harsh winter season…we must embrace the place where God has brought us, find the meaning and lessons to be learned in that place, and then be willing to move on…

It’s 5:29am and I’m sitting in my living room. It’s a glorious feeling, especially after spending ten hours on I-81 yesterday during our drive home from eastern Tennessee. Outside the large windows I can hear morning cars creep through the dark streets of this city, one at a time, intermittent, like moths in and out of the light. Patty Griffin plays on the stereo in the next room. She’s making pies. Scattered through the two floors above me, a wife and five children sleep.

I’ve been thinking a lot lately about what a difficult year 2015 has been. For about nine months, I didn’t have a lot of writing work. Things were slow. We had to take on some debt just to get by.

I’ve been writing full time now for six years, and these slow seasons seem to come every once in a while. They’re not easy – it’s never easy to not be making any money. You begin to doubt your calling, your ability. It’s easy to wonder if you’re on the right track.

But over the last six weeks, as is always the case, work has picked up. 2016 will be a busy year, I think.

Which brings me around to what I’ve been thinking about lately – this idea of seasons. Each time Maile and I go through a slow season, a season that feels, well, meager, I’ve become happier with how I deal with it. The first two times we had a slow year, I panicked. I ran around in circles screaming, “The sky is falling!” I thought I should find work in a factory or melt down my laptop and use it as a doorstop. My moods and my emotions came and went in tidal waves.

This time was a bit better. I tried to recognize the season for what it was, focus on the positives. Here are some things I’ve learned about slow seasons of life, times when work is scarce, times when things are difficult:

Enjoy the change of pace. It goes against our grain to attempt to enjoy anything that’s difficult, I know. But there’s no use in being financially tight AND anxious (change out financially tight with whatever best describes your current difficult season, if you’re in one). Might as well enjoy the leisure. I try to spend more time with Maile, more time with the kids. I sit in silence more often, write more letters, catch up on all the little things I’ve been meaning to do. The slow season (or whatever difficult season you’re in) won’t last forever. Which leads me to something very important:

Keep believing things will turn. This is crucial when you’re in a season of life that’s difficult or uncomfortable. These difficult times will pass. I promise. Hang in there. When we were going months without a paycheck, I clung to that belief. It’s going to change. It’s going to get better. Easier. More fun. Less depressing. Whatever difficult season you’re in, I promise, it will end.

You know who you are. A change in seasons doesn’t require a change in identity. This is something I still struggle with. When works slows to a trickle, I am still quick to look for something else. I am too ready to give away this wonderful life that’s taken six years to build in exchange for predictability or (perceived) stability. Don’t let a difficult season lead you to hit the panic button. Stay calm. Make solid decisions. But difficult seasons make that a tough thing to do, so…

Rely on people around you, people who aren’t in the middle of your mess, to help you keep perspective. I have certain people I know I need to have a coffee with when things get tough because these people help me stay the course. Locate these people in the good seasons of your life and then lean on them in the tough seasons. (And be there for them when they need you.)

Every season, no matter how difficult, has gifts to offer. During this last slow time, I reached out to some writer friends, which in turn led to me landing a literary agent. Who knows what that will lead to? I never would have gotten this agent had life continued on, steady and predictable. It was the instability of that slow season that led me to try something different.Keep your eyes open for the unlikely gifts that difficult seasons have to offer.

What have difficult seasons taught you?

10 Replies to “The Sky is (not) Falling (or, Six Things I’ve Learned About the Seasons of Life)”