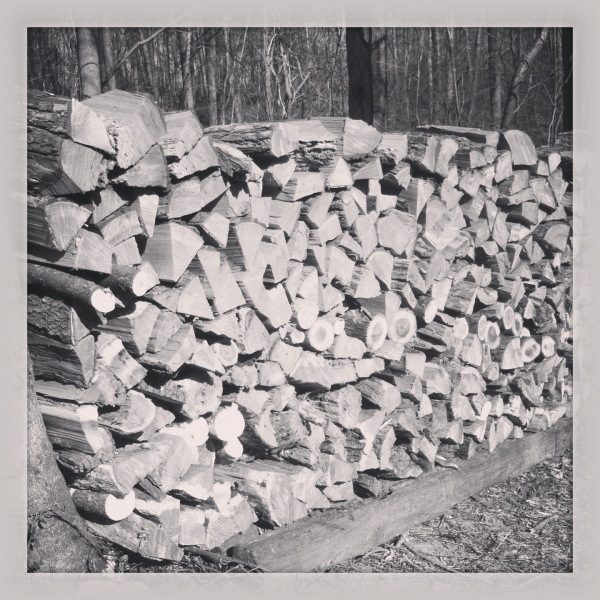 Three weeks ago I sat in an apartment in Los Angeles with six Iranian women, most of them in their fifties and sixties. It felt like home, with comfortable couches and a large table and a small cat that kept getting into trouble.

One of the women told me how the Iranian authorities came and arrested her husband. Took him away without saying why or where they were going. She spent the next 24 hours visiting every hospital, prison and morgue in the city. Three days later she heard from him. He had been in solitary confinement. They had given him one phone call to see if he could come up with money for bail.

Another woman told me the story of her son’s suicide, how he had missed Iran so much after they moved to the States that he became severely depressed. She and her husband heard the gunshot as they watched television one night, and they ran to his room. She cried as she told us how she wrapped him in a blanket and sat with him in her lap as they waited for the ambulance, how she kept believing he might still live until she saw the way the paramedics weren’t rushing off, and we all cried with her.

Then one of the women in the apartment screamed and shouted. The cat was on the table, eating the desserts. Someone shooed it off and everyone else laughed. From tears to laughter in the time it takes a cat to disappear into the shadows. Then the room grew silent. I took a deep breath. The woman whose son had taken his own life sighed, then looked at me through kind eyes and smiled a sad smile.

I found out a few days ago that a friend from high school died on Monday. His name is Peter. He was a young man, in his thirties, a Lutheran minister. He had a wife, two daughters, and a son. It was cancer, that piece of shit disease that keeps trying to establish hell on earth.

I don’t think I’ve seen Peter since high school. I remember one day, my senior year, all of us guys on the soccer team went to his house and he shaved our heads before our final home game. It was a right of passage of some kind, a minor rebellion.

I remember watching my long brown hair hit the floor. I remember the sound of the hair clippers as well as the sound of him laughing. I kind of remember his father, our middle school music teacher, walking through the house and mumbling about how much better we looked with our hair intact. But I could be making that part up.

I haven’t prepared well for this winter. The snow has impaired my ability to collect the wood I cut in the summer. Last winter I just went out each week and brought in what I needed. This year, with over two feet of snow now melted down to eight inches of icy slush, navigating the paths through the woods is still fairly impossible.

Anyway, I was out the other day with my warmest coat on and my hood up. I carried each large log, one at a time, from the log pile to the porch where I split it and stacked it. At one point I caught my own reflection in the door, and for that brief moment I thought I was my dad. The salt and pepper beard, the same eyes, something about my face: the combination of these things made me think I was looking at my dad.

I thought, for that brief moment, that those we love really do live on in us. My dad is still alive, thankfully, but seeing him there, in me, it gave me hope that someday, when he’s gone, I will still see him from time to time.

On Tuesday, around 2pm, I walked through a city parking lot in Lancaster. All around me, the sound of traffic, the honking of horns, the drawn up shoulders of people ready for spring and fending off the cold.

Then I heard it. Someone shouted my name. I turned and looked behind me, through the parking lot, and there they were.

My friend Peter’s parents. I felt the wind get knocked out of me. I walked toward them and they looked tired, very tired, and I didn’t know what to say except two of the truest phrases I’ve said in a very long time.

I hugged his mom for a very long time. Then I hugged his father, our old music teacher. He used to always play “Don’t Worry, Be Happy” in class, and John Denver’s “Take Me Home, Country Roads.”

We parted ways, and I told them I’d see them Sunday at the service. They said they would really appreciate that.

Tonight I’m sitting in the living room, thinking about them, hoping they’re okay. I hear my own children running through the house upstairs, long after bedtime.

I hope Peter’s parents will see reflections of him everywhere, the way I saw my dad in my own reflection. I hope they see him in so many things: the music he loved, the way he used to say certain things, the beautiful children he left behind. I know these reflections can never replace the real-life people we lose, but maybe they can be something. Maybe they can help us hold on to the hope we have.

I hear her voice in the morning hour she calls me, the radio reminds me of my home far away.
And driving down the road I get a feeling that I should have been home yesterday, yesterday.