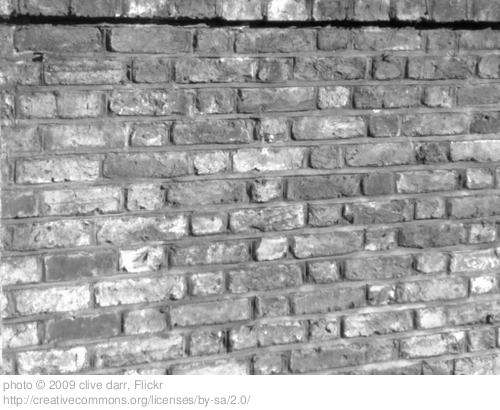 Barry Eisler submitted his completed manuscript to 50 agents.* 50. And he received as many rejections. Throughout the process he continued revising, continued submitting, and continued receiving those rejection notices.

He persevered, but it wasn’t getting him anywhere.

There’s nothing wrong with perseverance when the key to success lies solely within me. If the goal requires nothing more than internal guts or strength of will or the ability to take one…more…step, then persevere until you throw up or pass out or the soles of your shoes fall off. In these cases, perseverance might look like trying the same thing over and over again.

But sometimes that thing I’m striving for involves exterior factors, things outside of my control: the approval of an agent, the validation of a publisher, or some kind of unobtainable relational reconciliation. Maybe my goal involves customers, or clients, or love. Maybe my goal involves investors or team mates. In these cases perseverance might look like trying something for a time, then quitting and trying again, then backing off and considering a different approach.

Blind perseverance, when factors are involved beyond our control, can quickly turn into stupidity. It can look like charging at a brick wall that’s going no where.

Barry Eisler met an agent who encouraged him to try a different approach: take a look at Japanese publishers. His book was set in Tokyo, his protagonist was half-Japanese, and Barry himself spoke Japanese. Suddenly he had a two-book deal with a Japanese publishing house and U.S. houses started knocking. He sold the book to Putnam as well as a yet-to-be written sequel.

He could have kept mailing agents in the US for years, and his US agent could have continued trying to garner the interest of US publishing houses. And maybe something would have come of it. Eventually.

But perseverance doesn’t always mean trying the same thing over and over again.

What are you currently persevering at? Is it time to change your approach?

*story taken from How I Got Published, edited by Ray White

9 Replies to “When Perseverance is a Weakness”