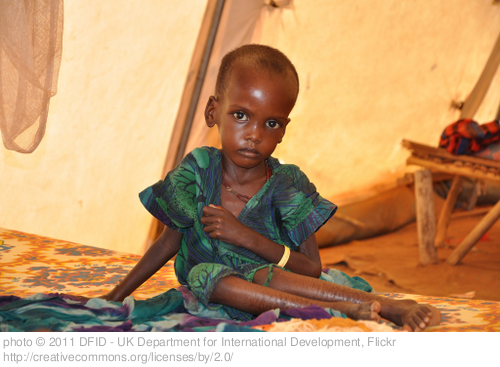 When the last James Bond movie came out in 2008, it brought in over $70 million during the first weekend. They started shooting the next Bond movie on Thursday.

Just beside that on CNN.com was an article handing out Thanksgiving tips: your meal should include one pound of turkey, a half pound of potatoes, one sweet potato, one cup of vegetables, and one pound of ice…per person.

Drowning somewhere on their busy home page was an article I nearly missed: “Refugees Face Organ Theft in Sinai.”

Apparently people trying to enter Israel from war-torn countries are being waylaid by Bedouins, taken prisoner, and then operated on by Egyptian doctors before being left to die without their livers or kidneys. The organs are rushed to Cairo in refrigerated vehicles where the selling price starts at $20,000.

Helpless people with no one to protect them are having their organs harvested while they’re alive, then left to die.

Most of the time after I read the news, I think I would be a happier person if I didn’t. Do I need to be reminded that Americans spend $70 million dollars in one weekend to see a movie while there are others being kidnapped in the desert, their kidneys stolen?

Do I want to think about the fact that the perfect Thanksgiving feast will include one pound of meat and one pound of ice per person, while over 500,000 Somali children verged on starvation just a few months ago, and millions go without easy access to clean water?

What can I do in the face of this kind of injustice and evil?

I have friends that fight for fairness in ways that blow my mind. My friend Peter runs a company called Hope International, raising money to provide microloans to help people start their own businesses in impoverished countries.

Some other friends of mine, Daniel and Julie Clark, started Doma International. They fight human trafficking all around the world while “empowering women and embracing children.”

For now, I click that little “x” at the top corner of the CNN web page. I don’t want to think about it. I get too overwhelmed at the thought of what it would take to change it.

But for some reason, today I realized what the right first step is for me: I need to let these stories impact me again. I have become too numb to the pain in the world around me. It’s too easy to close the page. It’s not the last step; it’s not everything that’s required of me. But it’s a start.

Sometimes the words of Jesus give me cause for concern:

And the words of the Apostle Paul:

“Rejoice with those who rejoice; mourn with those who mourn. Live in harmony with one another. Do not be proud, but be willing to associate with people of low position.”