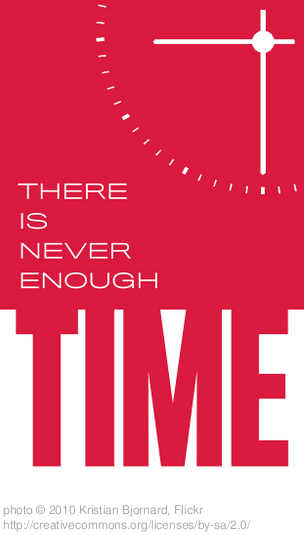 About a week ago I received a real, live package in the mail from someone besides a book seller. There is a particular kind of elation that one experiences while trying (unsuccessfully) to disembowel a large envelope sealed tight with indestructible tape.

I gave up trying to open it at the end of the lane, in the car, especially when I realized my keys were not doing the trick. So I drove the quarter mile stone driveway to our little house, went inside, and made the announcement.

“Hey, I got something in the mail!”

The package turned out to be a book, but not one I had ordered. My aunt in California (the one we all miss quite a lot but who also refuses to allow her irrational fear of earthquakes to chase her back east) had sent it to me:

How I Got Published.

Approximately 80 authors (including one of my aunt’s old neighbors) share their two- or three-page personal stories of how they got published. And they’re all rather entertaining. For example, did you know that Clive Cussler landed his agent by mailing his agent a letter on letterhead from an agency Cussler made up? The letter basically said, “Hey, old friend, here’s a guy who wrote something great but I’m retiring. Would you like to represent him?” The real agent took the advice of Cussler’s fake agent.

(Note – this was pre-Internet).

Something someone said in one of the stories stood out to me:

“The main reason most people who have both talent and aspiration to write betray their potential…They don’t write enough.”

You know, I think that no matter what you want to do, you could insert it into that sentence.

The main reason most people who have both talent and aspiration to play music betray their potential…They don’t play music enough.

The main reason most people who have both talent and aspiration to take photographs betray their potential…They don’t take enough photos.

What is it that’s keeping you from taking enough time to do that thing you love to do? In other words, what activities are causing you to betray your potential?

Could you spend an extra 15 minutes today doing what you love?