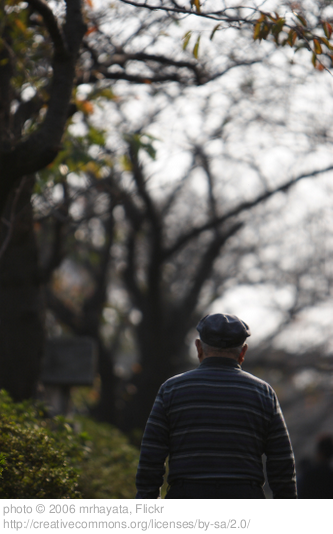 If my grandfather was still alive, he would wear black shoes like that, and an old black belt like that one, and probably even sport those grayish, navy-blue trousers.

He smiles, and I don’t see many teeth in there. He walks slowly toward our tent, as if each foot weighs about fifty pounds. The wrinkles around his eyes are deep, eroded streams feeding the Grand Canyon.

“Where’s your old man?” he asks me, smiling.

“My dad? He’s a preacher. He’s at home today, at church, but he’ll be here tomorrow.”

The old man’s eyes glaze over and I can tell he’s somewhere else, somewhere besides these fairgrounds.

“Nah. Well, I did when I was a kid, every Sunday. My parents made me go. Then I joined the Army and spent 18 months in Korea.”

He has forgotten I am there.

“In the Army they teach you one thing about church: goddamn heaven, goddamn hell and take care of your own ass, ’cause no one else will.”

He gets quiet again, looks over my shoulder.

“I like your pops. He’s a good guy. When I got back from the Army I went back to church, and I gave the pastor money, you know, to fix some ceilings and stuff. Then we walked outside and put my hand on his shoulder like this -” he puts his hand on my shoulder and squeezes my collar bone – “and I told him, ‘You don’t know nothin’. I just saw my friends get blown apart. Who took care of me over in Korea? Not the church. Not God. It was my buddies. We took care of each other.’ That’s what I told him.”

He kept talking. Fourteen years he’s been around The Great Frederick Fair and I’ve never spoken to him for more than two minutes. Now he can’t stop.

“You know what? I kept going to church. Then my old man died. The pastor stood up there at his funeral and he kept talking about how great my dad was, how he was in heaven this and heaven that. But I knew different. I knew he stole stuff – if he was here he’d steal these pies when you weren’t looking! My old man did stuff. And that preacher just stood up there and talked shit. I walked up to the front of the church and said, ‘If my dad didn’t go to hell, then I don’t want any part of this.'”

He looked back at me. I handed him a bottle of Coke. He looked at it like I was handing him a foreign language.

“I never went back to church after that,” he said. “The cops came and kicked me out. Them preachers don’t know nothin’.”