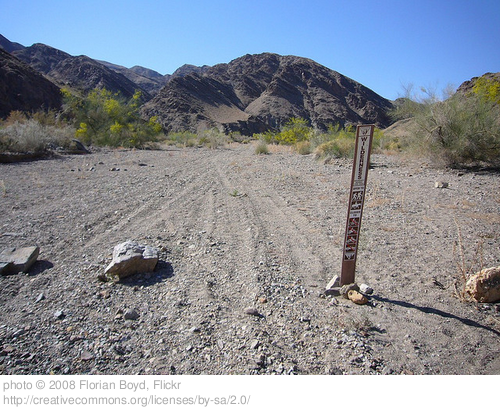 When I first met Jason, he had long curly hair and had already wallpapered his dorm room with Bob Marley posters. We couldn’t have been more different – he was a free spirit, a wild child, and I was pretty much a rule follower. But there was always something that drew me to him, some familiarity, like finding a long-lost brother (maybe it was simply the fact that we were born on the same day).

Our spiritual journeys have probably matched our exteriors: the free spirit and the rule follower. Yet the old familiarity remains, and our quests for truth, while often taking separate roads, criss cross with incredible regularity.

I once asked him, “Jay, are you a Buddhist or what?”

These are some of the emails we exchange from time to time.

Okay, so first thing is because “Christianity” is a man made socio/cultural/political invention.  Many of the phrases and beliefs in Christianity, especially the Evangelical community, were not said by Jesus.  Even if they were, I also find it hard to put all my faith in a book that was created by very politically-minded human beings.  All Christians assume the Bible is the Word of God because the Bible says so, quite circular reasoning.  So I find truths in the Bible that help me live closer to God or what feels like God to me.

In my everyday life, I do not experience beliefs but actual lived experience.  We all do. The experience of God in one’s life comes from sitting and listening as you described in your post about sitting under the tree.  God, to me, would seem to be huge, and the aspect of only looking at the Bible seems narrow to me.  I’m thinking broadly here.  I’m not saying there is no use for Jesus or the Bible – I’m just saying they are not everything.  I find that part of the reason the Christian community makes them everything is out of fear and anxiety.  We all need something to hold on to in order to deal with existential anxiety, so we cling to things like organized beliefs.

I will have to say though that I do not spend disciplined time sitting with God.  I’m even still unsure of the process of “you need to do such and such to be a such and such.”  What actually makes a Christian a Christian?  When one really looks at that, it all seems so silly.

In this day and age, Jesus would not be busy trying to make definitions about who is what, he would just be speaking truth.  If he returned and spent time on earth, it would look like this: Christians from all denominations running up to him trying to confirm their beliefs.  From what we know about the way Jesus responded to this in the Bible, he would come back at these people with questions that smash through the knowingness of their beliefs. This is why I don’t identify with Christianity as an organized religion. It has become convoluted and meaningless.

Why do Christians find it so important to believe the right thing and defend the Bible? What’s with all the certainty?

(Stay tuned for my response to Jason’s email tomorrow)

13 Replies to “Emails From a Christian in Exile: Today’s Christianity is Man Made”