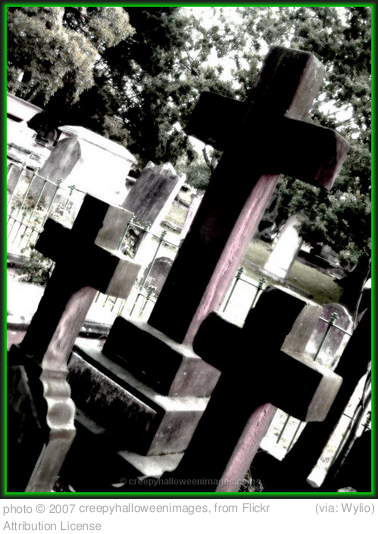 About the same amount of people showed up for week two, showing that the preface and first two chapters of “Love Wins” weren’t too much for them to handle. Or maybe they had a secret ballot in the hallway, deciding who would receive the honor of eliminating me. As I’m still alive to write this post, I can only assume this wasn’t the case.

In all honesty, this small group of around 20 people is the most graceful, curious, well-meaning group I’ve run into for a long time. No one has gotten even the least bit upset at anyone else, at least not on the outside. And we are a diverse group, anywhere from early-20-somethings to 50-somethings, Gen-Xers to Baby-Boomers, moderns to postmoderns.

You can tell by the questions people ask and the verses they bring up that they do not always agree, but what I find most refreshing is this willingness the group has to let the questions be asked.

One of the more provocative questions that Rob Bell asks in the promotional video for “Love Wins” has to do with the eternal fate of Ghandi:

“Ghandi’s in hell? Really? And we know that for sure?”

For many people, the suggestion that Ghandi, a devout Hindu, may have found his way to heaven proved that Rob Bell had lost his way, wandered into the wide realm of universalism.

Being able to categorize everyone’s eternal destination has been a major preoccupation of modern day church folks. And it’s no wonder, when for centuries churches have used the fear of eternal damnation as their main impetus to propel people into the Kingdom of God.

It is such a common trait among humans, this desire to classify, to conclude who is in and who is out.

Chris, one of the guys in the “Love Wins” class, made a great point this week.

Remember when Jesus is being executed and he’s hanging on the cross, flanked by criminals on their own crosses? The one criminal demanded that Jesus save them, free them from their punishment. But the other, he had something else to say:

“Jesus, remember me when you come into your kingdom. ”

Jesus answered him, “I tell you the truth, today you will be with me in paradise.”

Imagine being on that hill the day Jesus was crucified. You and I, if we would have been followers of Christ, would have looked on those two criminals beside Jesus and, if we were to pass judgment, could have very easily believed those two men were going to suffer eternally for their life of crime.

Yet in that man’s final moments, unbeknownst to the crowd, Jesus appeared to him. The only thing the criminal said?

“Remember me.” And he joined Jesus in paradise.

How can we know Jesus does not reveal himself in a similar way, millions of times a day, all around the world, giving the same choice to people on the streets or on their deathbeds? Who are we to think we know FOR SURE the eternal destination of any other human being?

Be less judgmental: this was the conclusion we came to after reading the preface and first two chapters of “Love Wins.”

What do you think? If you’ve read the first two chapters, what did you like or dislike about what Rob Bell had to say there?