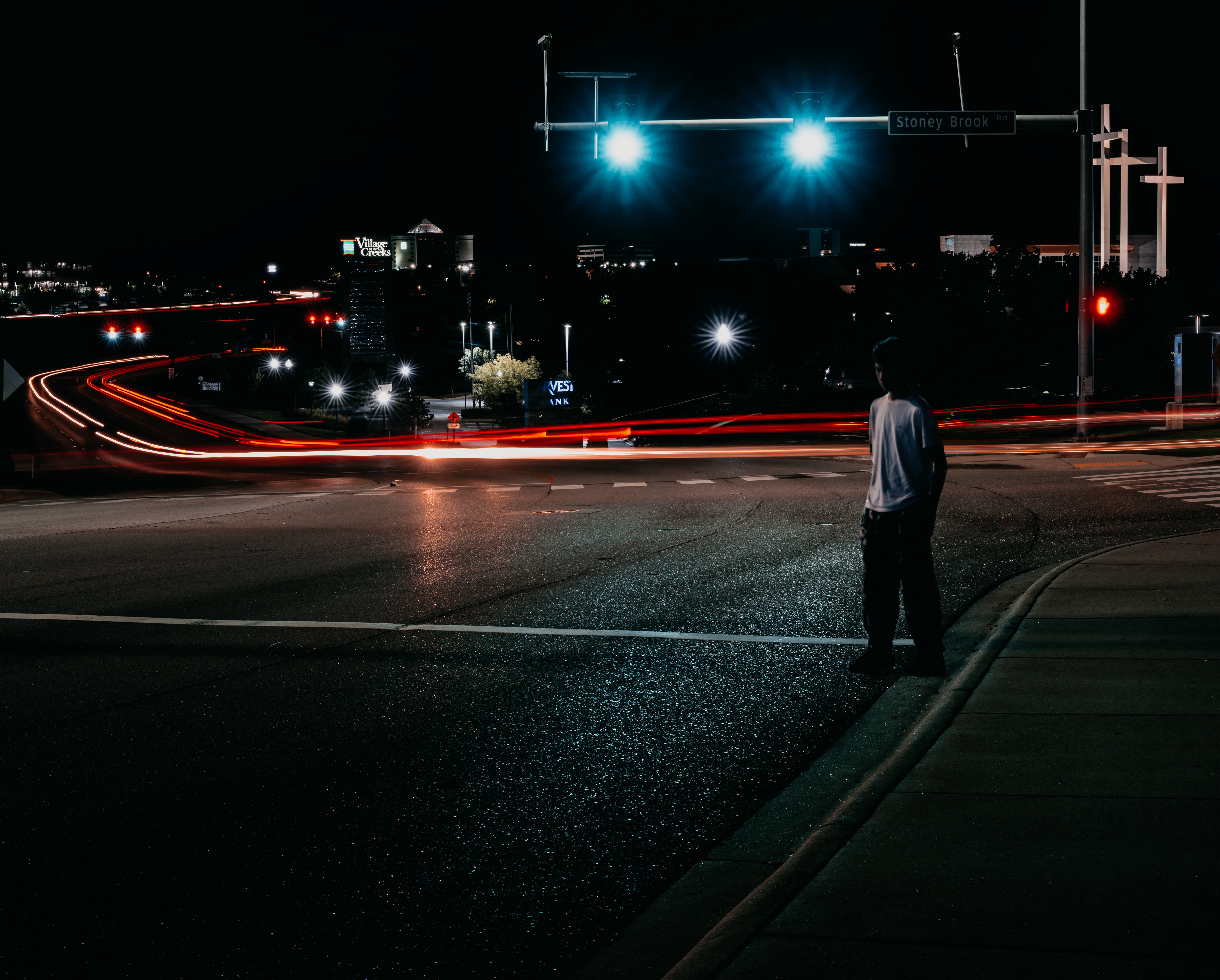 I like driving for Uber and Lyft on Friday evenings. I know some drivers don’t, because you occasionally have to taxi the heavily intoxicated with their slurred words and nonsensical conversations and belligerence. I once had to help a young man find the door handle in my car. I once had to wake someone up so that they’d get out. I once watched as a man tripped over every single Christmas-themed yard ornament between me and his front door. I once, sadly enough, had to help three girls hoist their passed-out friend up the front steps. And of course, there are the obnoxiously-intoxicated frat-house boys who think they are gods.

But normally I don’t mind driving during that time of a Friday night, not all that much. Occasionally, the gushing, drunken older women who want to be my absolute best friend in the whole weary world get on my nerves. That’s a little awkward. For the most part, Friday nights are fun because there are people everywhere and the city is alive and most of the people I drive are relaxed, not going to work, hanging out with their friends, and happy about life.

I did pick up a guy the other night who just received bad news about one of his parents, and I had to drive him to a hospital that was 40 minutes away. This was just after I had decided it would be my last fare of the night, because my eyelids were getting heavy and I was ready to go home, but he needed a ride and the fare was decent, so off we went.

I asked him a few questions and he clearly wanted to talk, so the miles passed quickly as he told me about his job, his wife, why they chose to live where they live. And I nodded and listened and navigated the route.

I heard the pop of a beverage can in the back seat. “Don’t worry,” he said, “it’s only water. I didn’t want you to think it was a beer.”

I shrugged. I don’t sweat that kind of stuff. People are going to do what they’re going to do. Just don’t puke in my car. That is literally the only thing I care about. Well, that, and don’t make out back there. I might not be able to see you, but I can hear everything.

“What about you?” he asked. “What do you do? What does your wife do?” And it was surprising, because most people just want to talk about themselves, which I’m completely happy with because, to be honest, I don’t have an aching need to tell every single passenger my life story.

“Sorry,” he said, walking back his questions. “Not to be nosy. It’s just a long ride, you know?”

So I told him. I told him about why we moved back home to PA, what my wife has been up to (finishing her middle-grade novel and now looking for representation), how we decided to send our kids to public school after 10 years of homeschooling. And it was nice. He was nice. It was a good conversation.

Then we got to the town and we arrived at the hospital, and he moved to get out.

“If you don’t see a tip tonight,” he said, “don’t worry. I’ll get around to it. But this whole thing,” and he motioned towards the hospital, “it’s got me preoccupied.” I told him not to worry about it. I didn’t ask about his parent. I figured he’d tell me if he wanted to.

I took one more fare in that faraway town, a young girl getting off work late at night. I circled the building a few times before we could find each other. I dropped her off at a store to pick up some medication, then I drove the 40 minutes home.

The guy was good to his word, by the way. He left me a generous $5 tip.