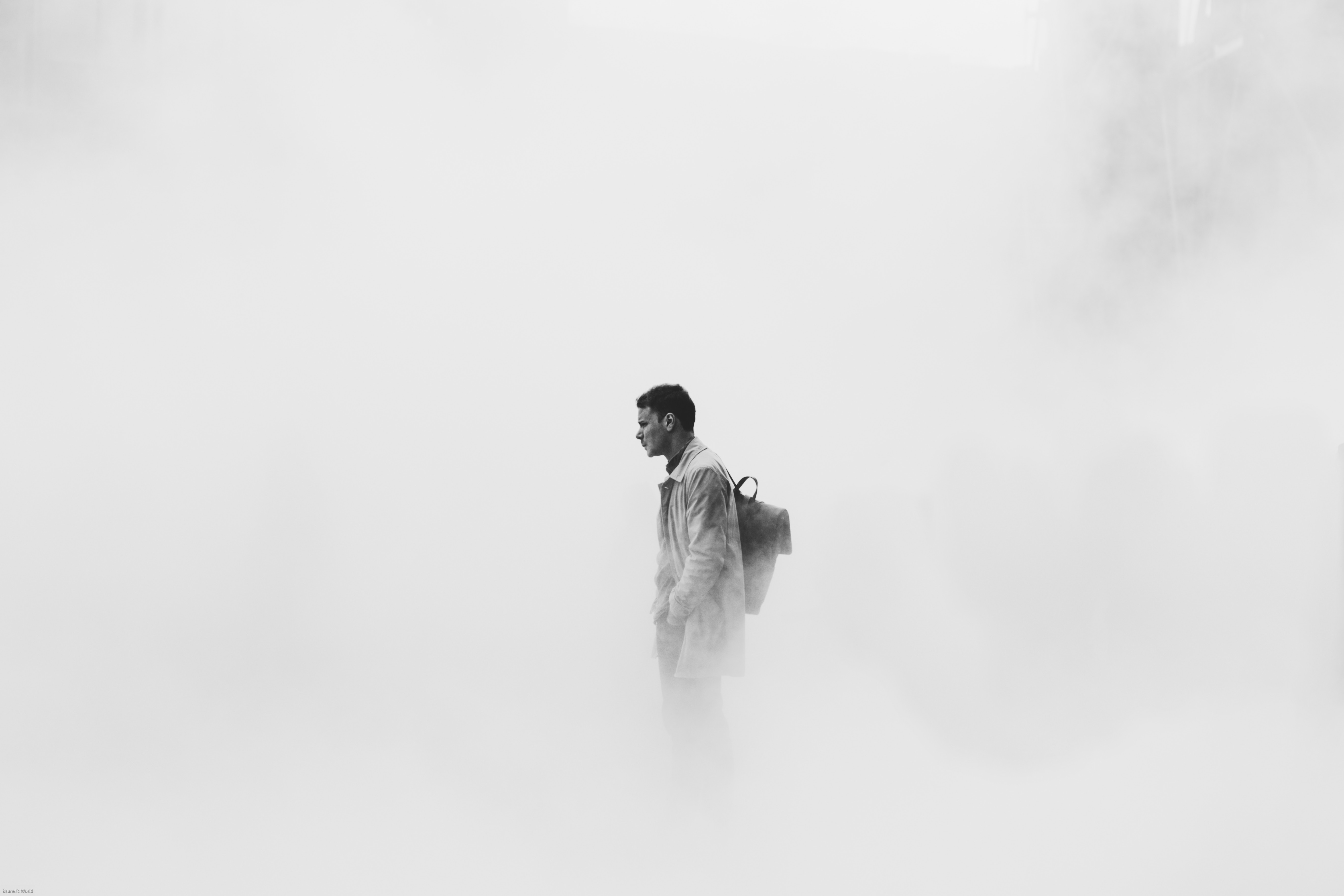 The weekend was long and tiring, filled with wonderful things and busy things and fewer spare moments than I would have liked. This is life. We are still learning.

Our 8-year-old is probably the most passionate and insistent one among us. When the weekend brought not enough sleep and too many “we’ll see” answers, he started falling apart. Personality clashes. Frustration. An early bed time on Sunday night.

After getting the 3-year-old in bed, I curled up on the floor beside the 8-year-old (he insists on sleeping on the floor). A simmering sense of having been terribly wronged emanated from him. His pillow was wet with tears. I lay down beside him in the dark, only the night light on, and I pushed the hair back from his eyes. I pushed it back again. It became this methodical movement, a tenderness. His pillow was wet with tears.

“I don’t think this is about bed time or having a snack or being bored,” I said quietly, and he softened. He sniffled, a sob-tremor shuddering through his body. “This is about not getting much playing time at the football game today, isn’t it?”

He hesitated. His defenses crumbled. He nodded. When he spoke, his voice came out in stop-start, haltering fashion.

I sighed. My heart broke, for the thousandth time. As each of my children gets older, I am struck fresh by the realization that this world will hurt them and many times there’s not a thing I can do about it. Raising six children, raising one child, raising any amount of children, caring for anyone outside of yourself, will render your heart a shattered mess. Of course, this is not always a terrible thing, because as Leonard Cohen said,

There is a crack in everything
That’s how the light gets in.

It’s probably the question that lies at the foundation of our subconscious. It explains why so many of us have responded to life the way we have. This question can drive us up a mountain or plant us face first in the dust.

He fell asleep in minutes. I spoke to his coach on the phone later that night. There were some misunderstandings, some chaos on the sideline. He will get his chance to prove himself.

If you’re feeling underestimated today, I see you. I hear you. I can only encourage you in two ways – keep going, and whenever it is in your power to give someone else a chance to prove themselves, do it. Give them that shot.

We all deserve it.

How have you dealt with feeling underestimated? What have you done (or what are you doing) to move through that?

5 Replies to “To Those of Us Who are Feeling Underestimated”