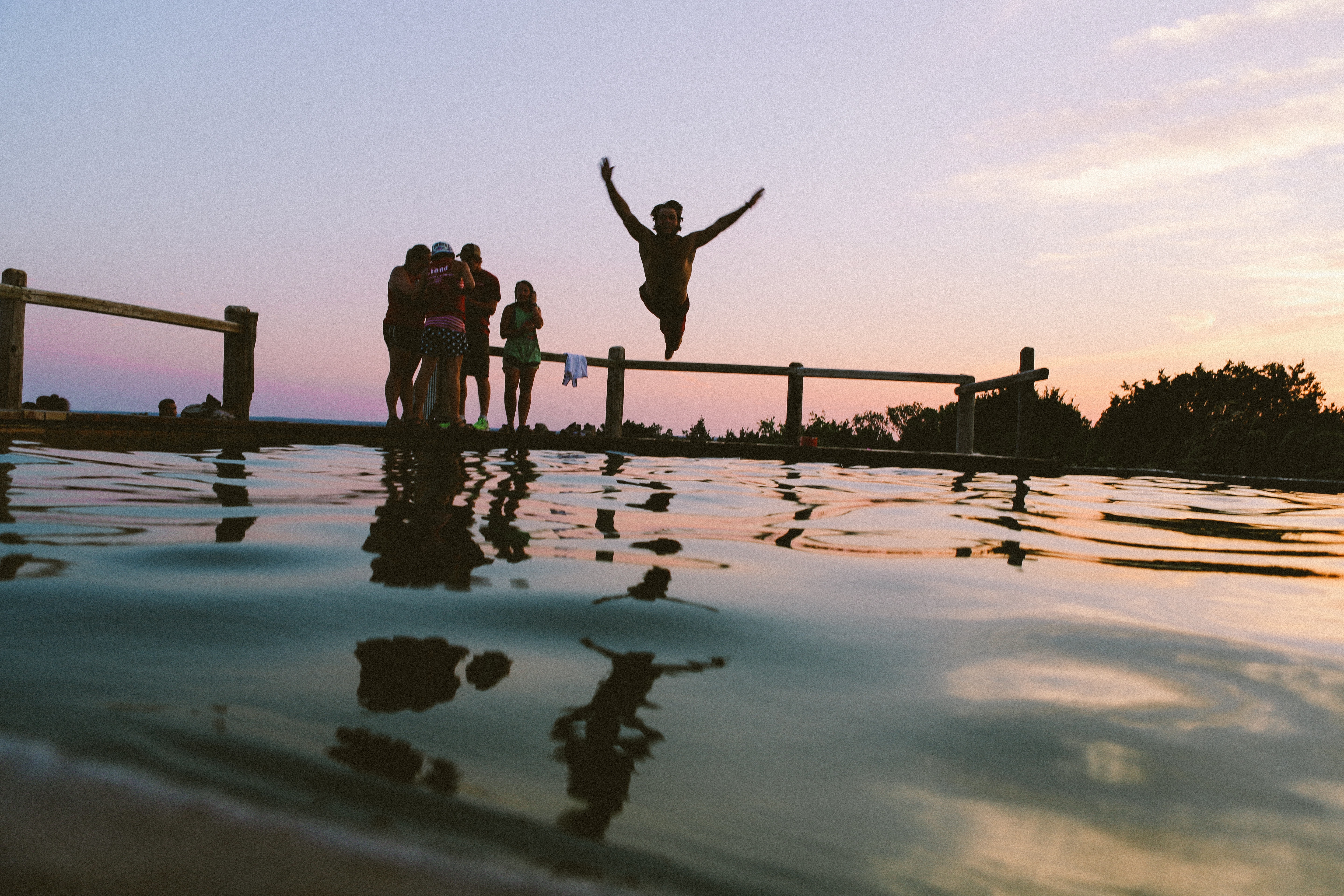 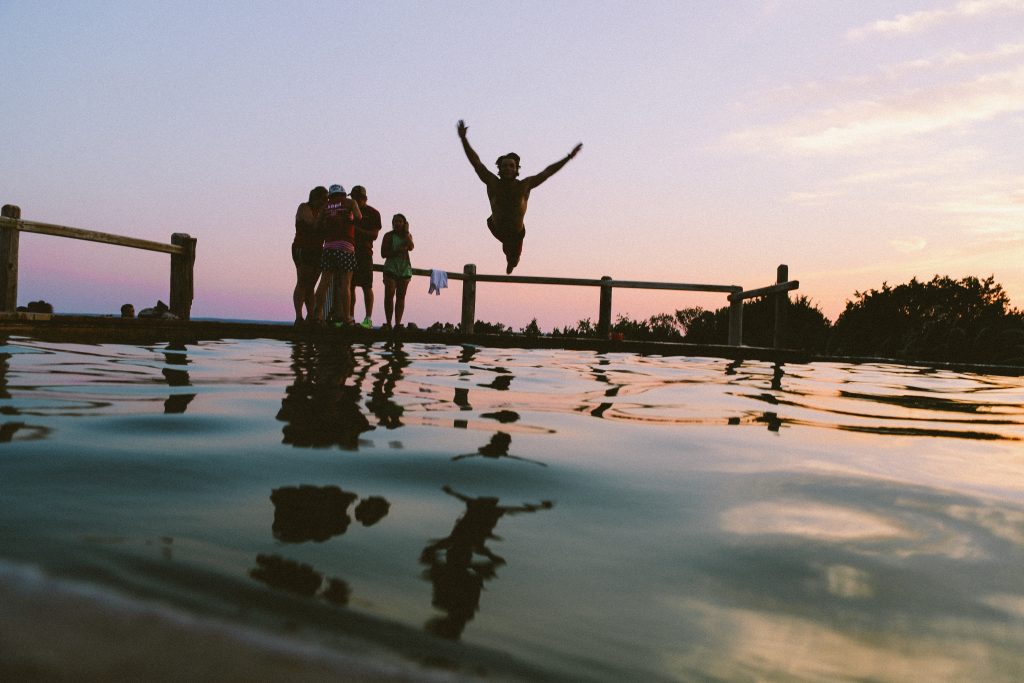 I don’t know exactly when I forgot this, but yesterday I remembered: memories carry a certain weight, the kind that presses in around the temples, heavy like an x-ray apron on the chest. Like a subtle strain of asthma, they can constrict the breathing, even slow down time.

Walking into my childhood elementary school yesterday felt like walking into a cathedral, one with walls covered in the scribbles of children, the paintings of preteens. The memories were unexpected, heavy. Those long, familiar halls were quiet. I could have sat down and listened, sat there for thirty minutes and let every memory speak to me, but that definitely would have been weird. I probably would have been escorted from the premises.

Instead, I walked to the old fifth grade wing, gave two short talks on being an author in what used to be the art room. 29 years ago, yes, 29 years ago, I sat in that room and tried, very unsuccessfully, to draw the red barn across the street, the red barn that is still there, smirking at me. I once, in that very room, made a paper mache underwater scene of a person being eaten by a shark.

While I spoke to the students, I tried pushing away the memories of playing four square and kickball and freeze tag just outside those windows. I tried ignoring the voices reminding me of my three best friends and baseball practice after school (my team wore orange uniforms sponsored by Lengacher’s Cheese) and the time the creek flooded and we went home early. You know, in those days, if you had early dismissal, your parents didn’t know about it. There was no automated call, no email advisory. If you had an unexpected early dismissal, you just showed up at home, startling your mother.

I tried to tell the kids what it is like being a writer, an author, what it’s like telling stories for a living, mine and other people’s.

“If you want to be a writer when you get older, write a little every day,” I said. “And finish what you start.” And also don’t forget about shitty first drafts, which is something I did not tell them, but hopefully someone will soon, when they’re ready for saltier language.

I drove home through those same old farmers’ fields, headed back towards the city. The Amish were baling their alfalfa, slowly, methodically, the way most harvests, including words, should be brought in. I remembered every small bridge, every stream I crossed. I knew where the fishing holes were, where you could cross without getting your rolled-up jeans soiled with muddy creek water. I remember the fields that kept the cows and the one that held the bull, the one we ran through as if our life depended on it.

Where does this longing come from, this longing only memories can bring? Is it a wish to revisit the past? Is it a desire to be at a point in time where you know what will happen next? Is it that time filters out the filthy grounds and leaves only the flavor?

The city rose in front of me, and then our row home. I walked in to my current life, a life I love. But I was also reminded of this: memories will cling to you like burrs, and you have to pick them off, one by one. I spent all night doing that. It was not a wasted evening.

6 Replies to “Memories Have Weight (or, On Returning to my Elementary School)”