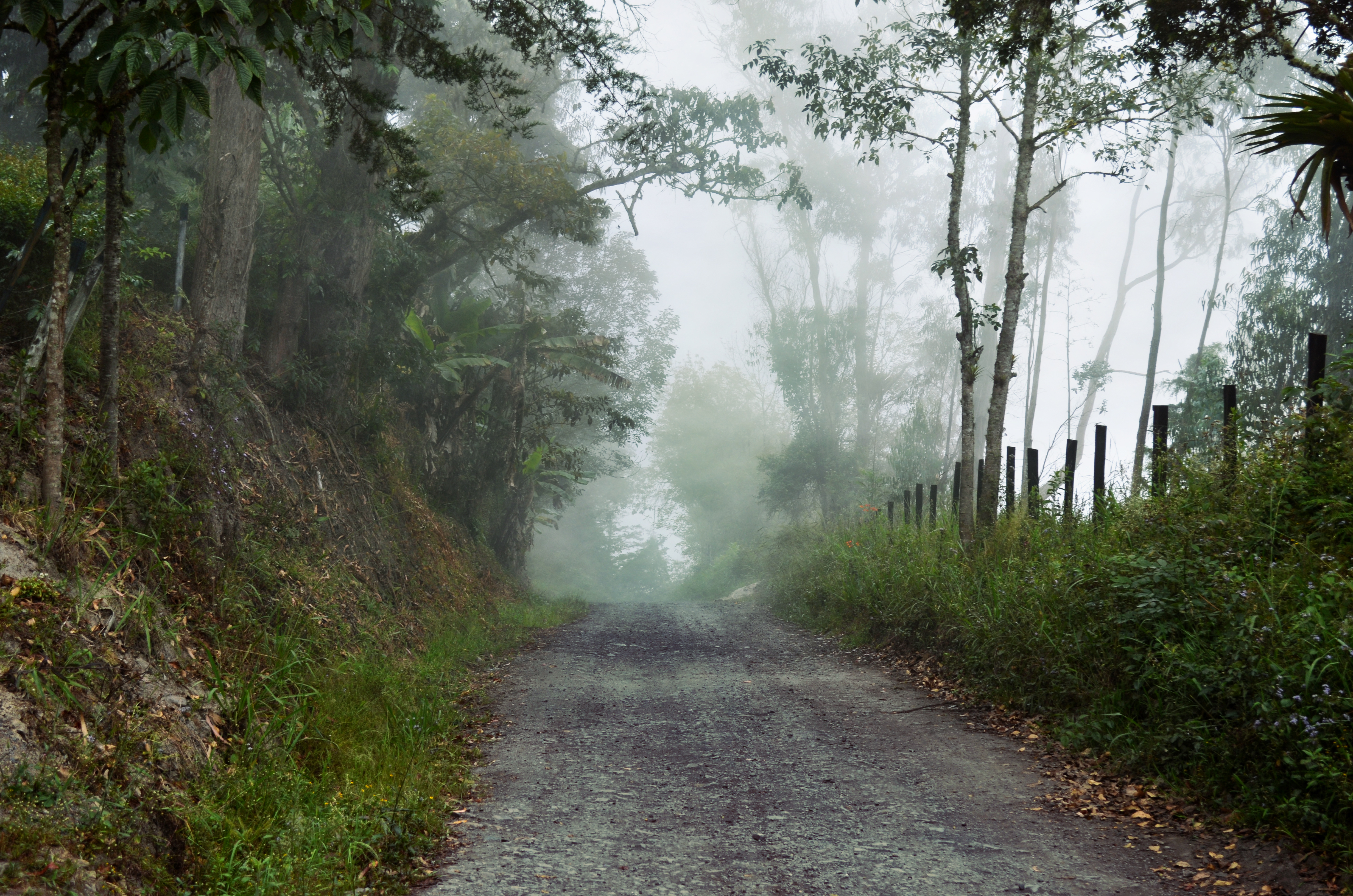 I always try to remember to confirm a passenger’s destination before pulling away from the curb. When a girl climbed into the car a few days ago, I said the name of the street she was going to.

“Yep,” she said, putting on her seat belt. Then, I confirmed the town, really as an afterthought. I don’t always do that. Usually the street is enough. The town she had selected as her destination was about twenty minutes away.

“What?” she exclaimed. I repeated the name of the town she had listed.

“No!” she said. “Is that the destination I put into the app?”

“Same street, but right here, in this town,” she said. I laughed.

“Good thing we got that ironed out. What would you have thought if I started driving you out into the country, in the complete wrong direction?”

It struck us both funny and soon we were cracking up.

“You probably would have thought I was taking you out there to kill you,” I joked.

“Yeah!” she said, giggling. “And I probably would have kicked open the door and jumped out while the car was moving!”

“And I would have thought, ‘What is wrong with this passenger?’”

By then we were laughing so hard we were almost crying. I pulled up to her stop, about five blocks away. It took all of three minutes to get there. I finally managed to stop laughing, and I sighed.

“Thanks for not killing me!” she said.

“No problem,” I said. “Thanks for not jumping out of a moving vehicle.”