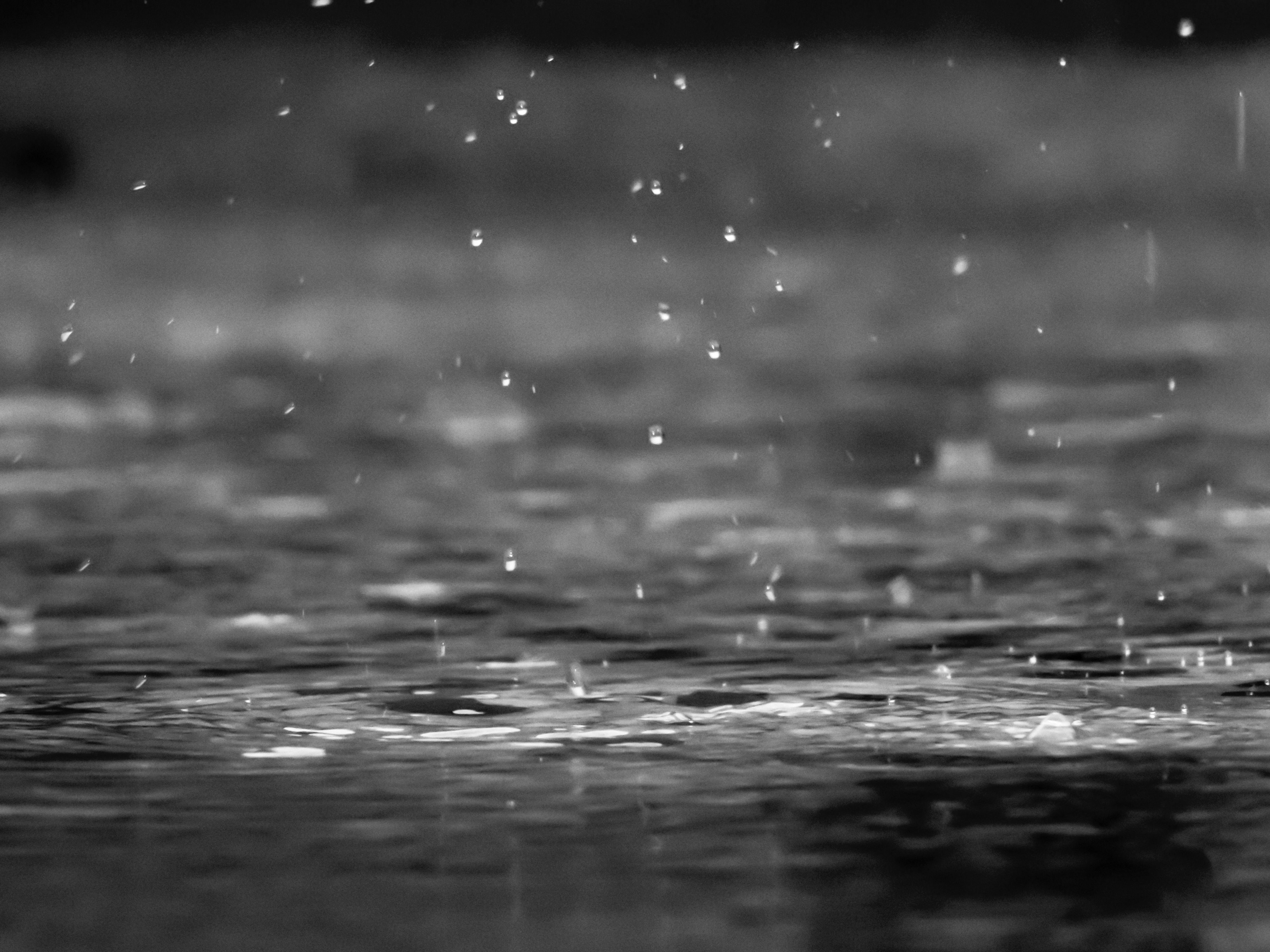 The rider canceled once, but I kept driving in their general direction because sometimes people cancel their ride request accidentally, or sometimes they want to try to get a driver who’s closer but it’s just not going to happen, so I try to save them some time by heading in their direction. Sure enough, the request came through again, and I accepted.

And then the person canceled again. Annoying, but I kept going.

Eventually, we got it straightened out. I pulled up in front of the house, and a man came out. He was Caucasian, but his skin tone was more gray than anything else. He had short, gray-brown hair, and eyes that were either sad or tired. I couldn’t tell, exactly. He seemed to be about my age. At the bottom corner of his right eye was the tattoo of a single tear, which made me nervous, because haven’t we all heard urban legends about exactly what that means? I always thought a teardrop tattoo meant you had killed someone. I looked it up later. It can mean that.

“Not too bad, not too bad,” he said. Once we ironed out his exact destination, I asked him a few of the typical questions. He told me he had moved recently.

“So, where are did you move here from?”

“Harrisburg,” he said, and the word came out in disgust. Then he whispered, “I had to get out of there.”

We talked about a few other things. He was recently in prison. He was on his way to see his girlfriend during her lunch break.

“Did you grow up around here?” I asked him.

“Nah,” he said. “Grew up in Harrisburg. Born and raised. But there was too much to get into. And don’t get me wrong, I got into all of it at some point. Eventually, I had to make a change. I had to get out.”

“Takes a lot of resolve, man,” I said, “Leaving your friends, leaving the places you’re familiar with. You should be proud of that.”

“Maybe,” he said. “But I could see where it was headed. I was done with that scene. Now, my exciting nights are watching TV and eating takeaway food.” He laughed.

“Boring as hell,” he said, laughing again. “But there’s nothing wrong with that.”