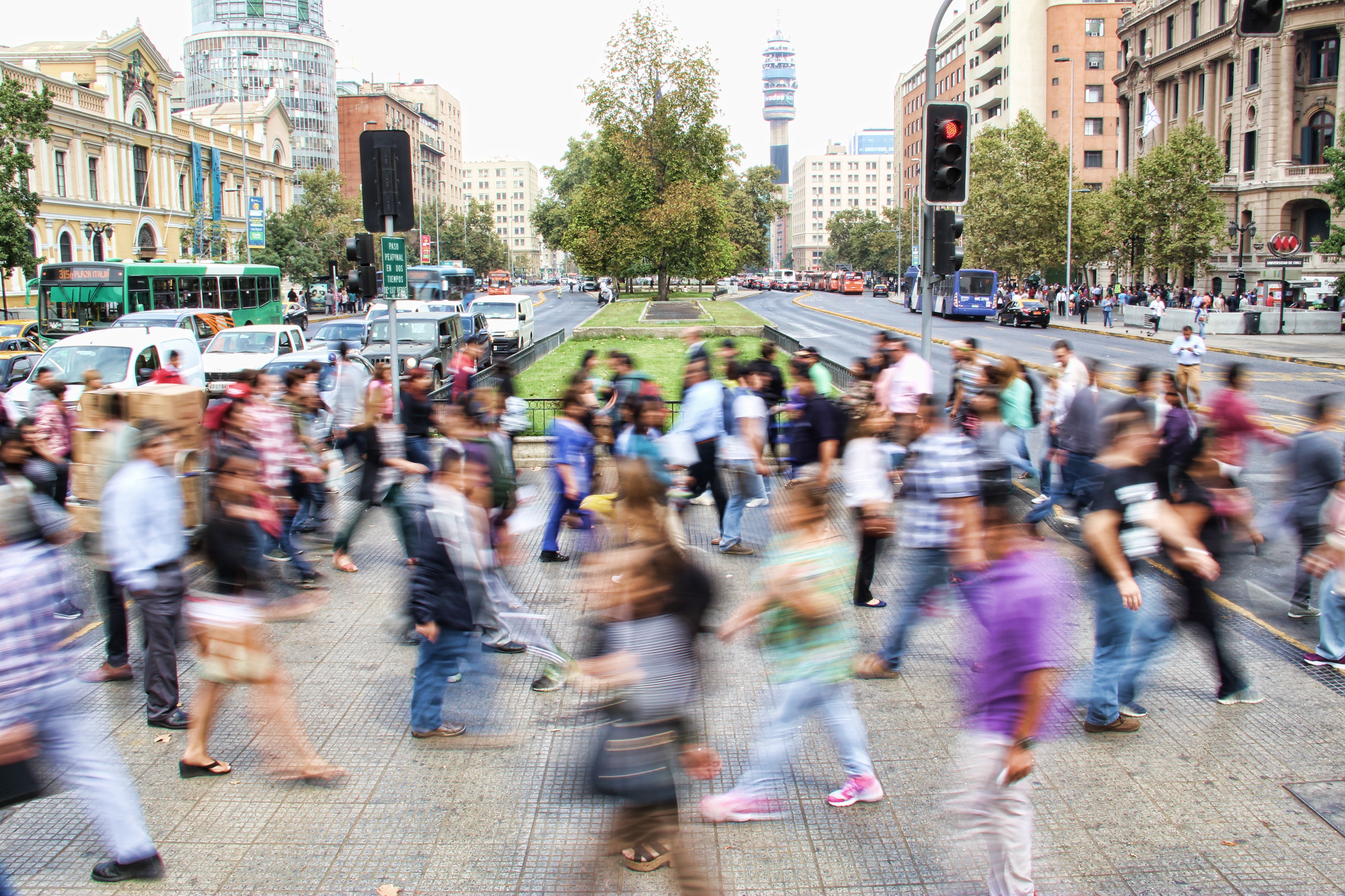 On the way to pick up a Lyft fare, I heard a DJ on the radio congratulate someone for winning a “snow-filled day of fun” at a local ski slope. It is February, but, unfortunately for the winner, it is also supposed to be close to 70 degrees for most of this week. Probably not what any of them had in mind.

The passenger I picked up was actually someone I had driven before, and on our last trip we realized we attend the same church. It was nice catching up again. I asked him how he was doing. And what he said caught my attention.

About two years ago, he’d had a really rough go of it. A major life change. A real transition. And then the ensuing two years since had been jam-packed with busy-ness, nonstop doing doing doing. Then, last month, with the start of this new year, things suddenly slowed down, one of those screeching halt kind of slow-downs where you feel like you’re coming up for air. And he realized that he had never grieved properly for the things he had lost two years ago, he had never walked the winding paths through his sadness. Somehow, the busy-ness had led him another direction. But there he was, right in the middle of all of it. These are my words, not his, but you get the idea.

I wonder how often we do this, how often we miss out on the grieving or the celebrating we need to do because we are so busy busy busy doing doing doing and on we go to the next thing and the next until life becomes this unending stream of stimuli, our brains so muddled with the excess that when we’re suddenly sad over something that happened two years ago we give ourselves a hard time and a good, stern, talking-to.

My friend, though, he is a smart man because he said he is sitting with it, and, yes, some think he’s depressed and others think he should snap out of it but he is relying on close friends and family to walk with him through this thing that happened so long ago.

Then we were there. We arrived at the discount grocery and he got out and that was that.

4 Replies to “What He Taught Me About Being Too Busy”