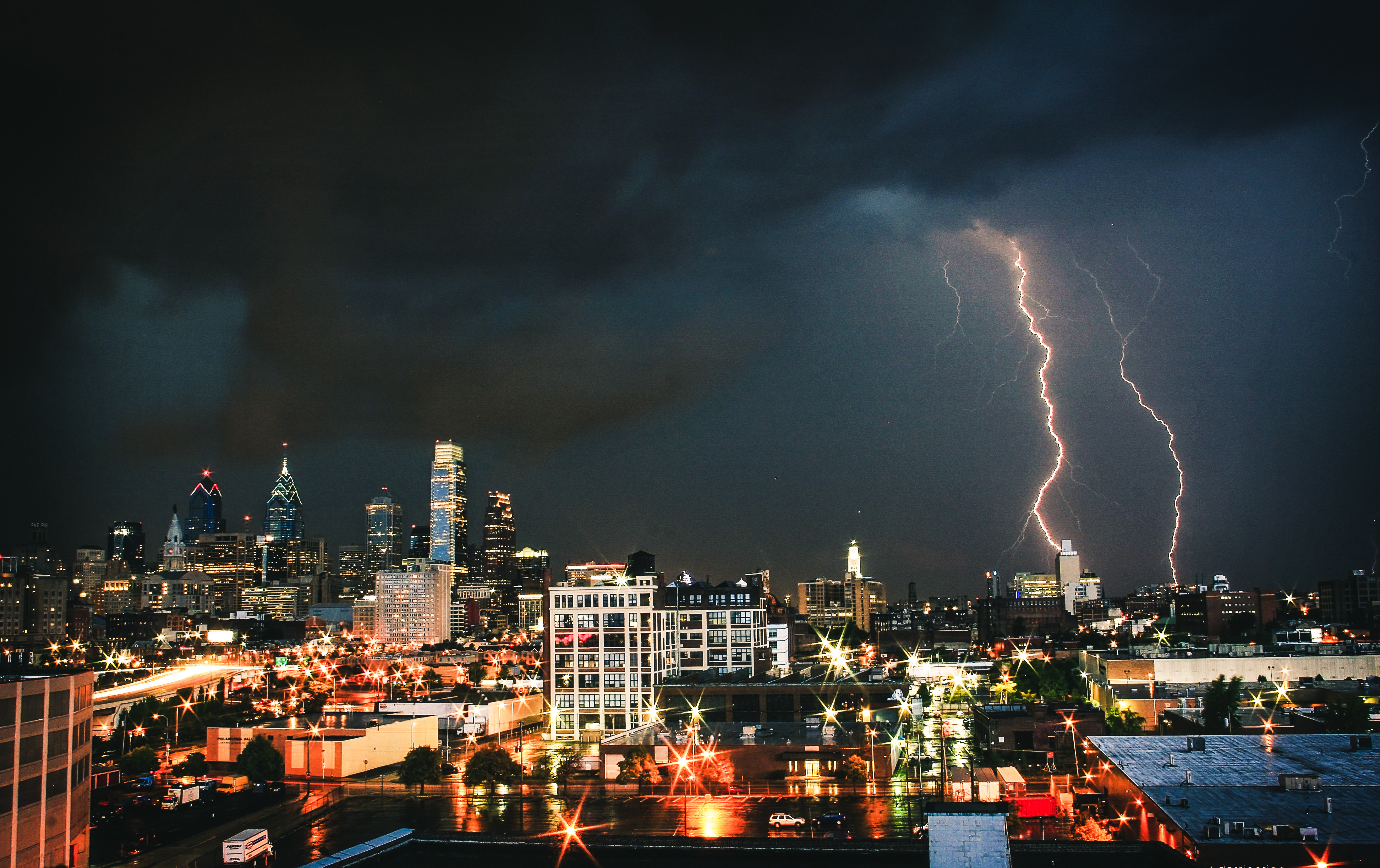 Driving into Philadelphia the traditional way – floating in on the highway and getting placed into center city with its glass and its architecture and its business people in suits – is the only way I had ever gone into Philadelphia. I would head in for sporting events or specific restaurants or a holiday visit to see the arts performed. Most cities are good at this. Most cities have a way of ushering you in with all the other traffic, showing you the best sides of themselves, in and out, and the worst you see is a flood of brake lights from time to time..

Ridesharing will give you a truer view of the city.

Yes, I take college students to see the 76ers. Yes, I drive wealthy couples down Chestnut Street to the regular lineup of bars and restaurants. Yes, I drive expensive suits from shimmering office fronts all the way south to the airport.

But the side of Philly I had never seen before was this: There are potholes in the north and the southwest sides of the city that would swallow my car. There are sections of rundown homes, eroding brick and boarded up doors, that stretch on and on, so many that it is hard to comprehend. There is mile after mile of decay and disuse and crumbling things.

And in the midst of all of it are beautiful people, people who love their children and their communities, people who want many of the same things I want. People doing the best with what they’ve received: the tired mother and son going from a back alley science center to a home in southwest pinned between two abandoned row homes, plywood covering the doors and windows. A principal trying to mentor assistant principles in some of the most under-served parts of the city. A grandmother and three of her grandchildren heading home from a scintillating middle school performance of black history, arriving on an entirely unlit street, the shadows overflowing with vulgar shouts and rustling movement.

There is beauty beneath the surface, because that is where the people are.

So, come around this week for stories from Philadelphia.

One Reply to “What I Found in Philadelphia #RideshareConfessional”