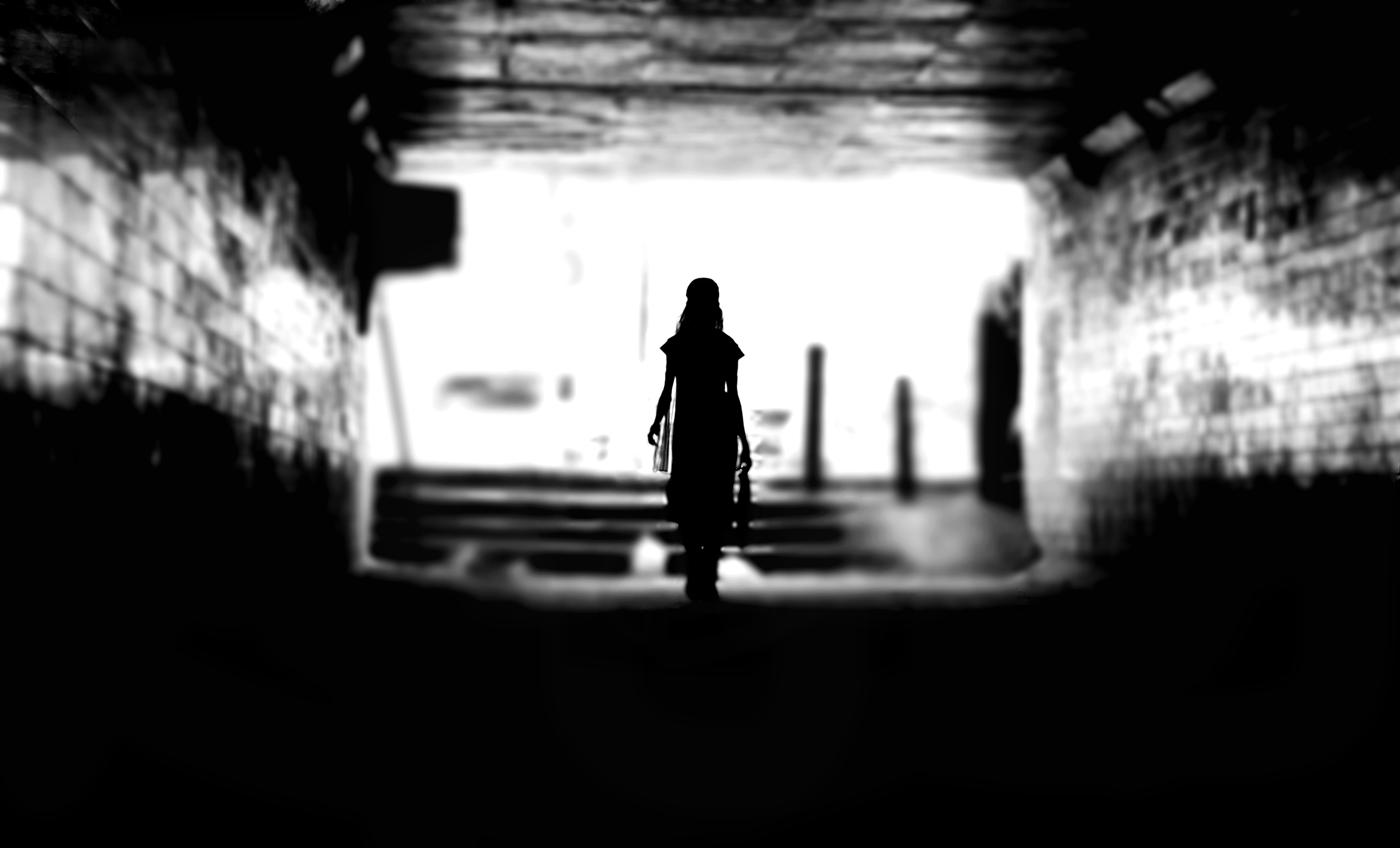 It’s always a strange thing, picking someone up from a hotel late at night. Especially when they have their bags with them. Occasionally I’ll get someone who wants to go to a club or a bar, but this one was different.

I got the call at around 11pm and drove to a hotel just south of the city. The road is dark there, where Prince Street becomes Route 222, where the street lights end and the trees lean in over the road. This city of ours ceases to exist rather abruptly when you drive south, over the bridge. I cruised past the beautiful bed and breakfast my aunt renovated before she died of cancer last summer (she had convinced us she would live forever). There is a pulsing wave of energy whenever I drive past there, as if she is on the porch, waving or laughing or wanting me stop in and tell her my latest ridesharing confessional.

I pulled up to the hotel’s entrance, looking for Paul. A woman waved me down and motioned for me to come over, so I pulled to the curb. Apparently this was Paul: African-American, maybe mid-20s, and a woman, wearing high heels, a very short skirt, and a very large hoodie. She wanted to go to another motel on the north side of town. I helped her load her bags. We drove back through the darkness, towards the city.

She was very kind. She told me about her hometown, how she liked Lancaster, how her week was going. The lights on Queen Street sent a strobe light through the sun roof. She loved my car. She was fidgety and sick and coughed a loud, barking cough every few minutes, always profusely apologizing.

“Oh, my, I’m so sorry. I’m actually getting better,” she’d say, as if embarrassed by her sickness.

She wanted to stop at Walgreen’s, so we stopped. She left her bags in the car. I left the car running. She said she’d be back out in a few minutes – usually that means I’ll be waiting a long time. But she came out quickly. She thanked me again and again for making the pit stop.

My turn signal blinked to enter the motel parking lot, and I waited to cross traffic. Her phone rang. She answered.

She hung up. We were in front of the motel. I helped her get her bags from the back of the car and wondered what the people standing outside the entrance thought of us, me helping her with her bags, her so obviously being what she was. I realized I care far too much what other people think of me. Meanwhile, the phone call had left her distracted and upset. I didn’t know what to say, what to do, if anything. What business was it of mine, what she was doing, who she was talking to, where she was going?

“Good night,” she said in a tired voice, but then, suddenly, she was professional again, in control. “Thank you.”

She disappeared through the door, and I drove away, wishing I would have asked her if she was okay, if she needed help. I wondered if we really know anything about people, anything about our world. I think about the stereotypes and the angry rhetoric we’re given, words meant to direct how we think and feel about particular kinds of people, words meant to somehow make us feel safer. I think we forget we’re all tired, we’re all trying, we’re all in over our heads. Every single one of us.

There are certain people I keep my eye out for when I drive through the city, certain people I wish I could talk to again. But, most of the time, I don’t get a second chance. We so rarely do get those second chances, with anything. It’s a first-chance kind of life, and we have to do our best with it.