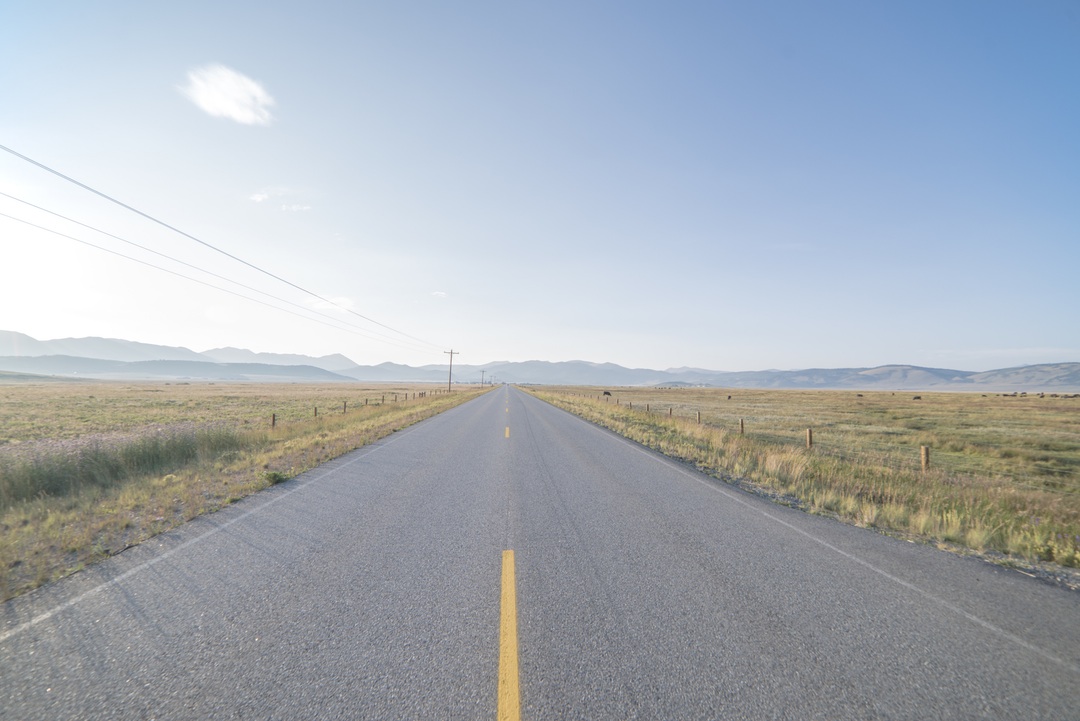 I’ve heard the legend many times, how my mom and dad, now barely 21, loaded me and all of their earthly possessions into a dark green van in the August heat and drove west for 24 hours. It wasn’t a nice little minivan – no, it was one of those box-shaped vans that more closely resemble a tank. I’m not sure if it even had any real seats in it beside the driver and passenger seat.

There is a photo I’ve seen of me and mom and dad in the back of that van. My dad had long, blond hair and a mustache, and he looked determined and fiery. My mom was a tiny little thing with large, dark eyes and long, brown hair. She was a wisp, or a thought, something a strong breeze might just scoop up and carry away. She looked a bit sad, I think because she was leaving home for the first time.

I sat there between them, barely eight months old, like a fresh piece of fruit recently plucked.

The van apparently had no heat, and later, when they came back for Christmas break, they wrapped me in a handmade, brown blanket that we still have somewhere. A 40-year-old blanket. It’s torn and has lost most of its stuffing. But it was a good blanket, in its day. I should look for that. I should show it to you.

I wonder what they talked about on that drive west, if Dad was excited to be heading off to Bible college, if Mom stared out the side window and cried silent tears at all those passing mile markers. Did they worry about money, with Dad going to school and Mom staying home with me?

It is a long straight drive from Lancaster, PA, to Springfield, MO. I made a portion of that drive many times, once I met your mother. I would head west on the turnpike, through PA and into OH, counting down the hours, listening to Counting Crows or Toad the Wet Sprocket. I would arrive in Ohio and our young bodies would collide in a hug and a shower of sparks, the kind young love creates.

Your mother and I, we made out on the sofa in the living room long after everyone went to bed, and I was scared of two things: I was scared her parents would come out and find us, and I was scared her mom’s little Chihuahua-Dachshund mix, Sparky, would attack me. Mostly though, I got lost there in the best kind of ways. When I found your mother, I found myself floating in a new world, a world in which I was no longer the center.

But that comes later. For now, I am a baby in Springfield, Missouri, and your grandparents are the ones who are young and lost, innocent and finding their way.