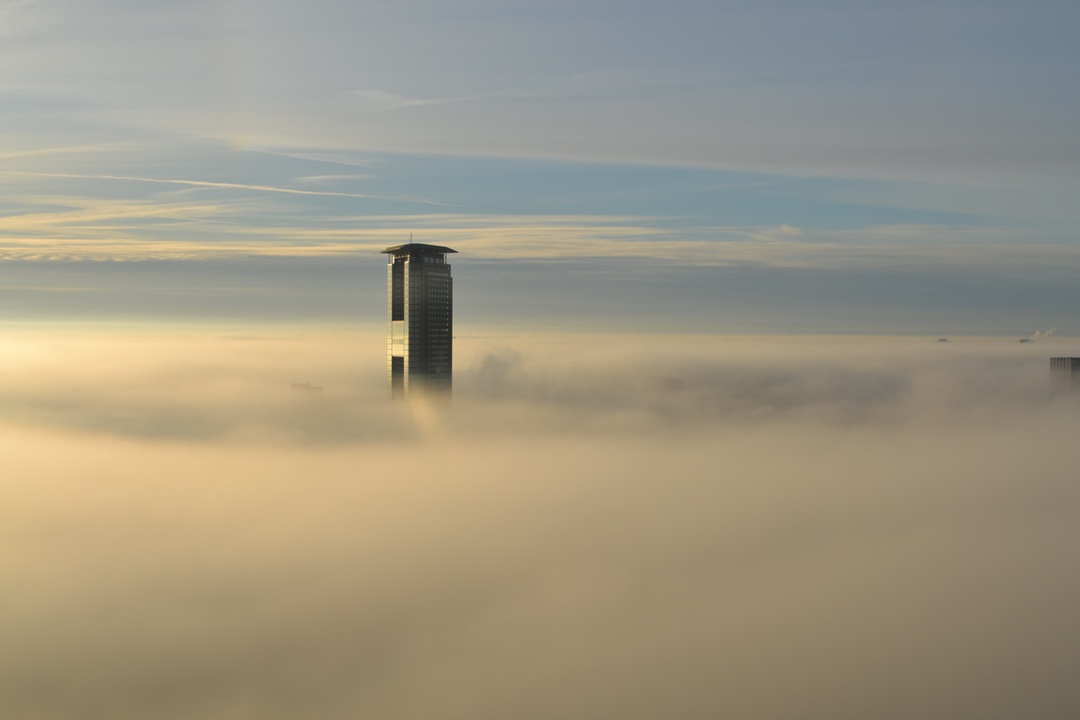 My friend died last week. He was a good man, in every sense. I found out about his passing on Facebook, and when I first saw his name, I kept repeating it over and over again to myself because surely my brain must be short-circuiting. He can’t be dead. I must be confusing that name with someone else. There must be someone else with that same name, or a name like it.

But it was him. Later I found out his passing was sudden. He was 67.

I know we tend to say these things about the deceased, but he really was a remarkable man. You see, he grew up in a conservative Mennonite community, but later in life he was the personal assistant to Jerry Falwell in the early days of Liberty University, and he watched as the Religious Right was born. From there he worked for Chuck Colson. As our ever-twisting journeys would have it, he ended his life as an Episcopalian, happy to wrangle theology with anyone who had the time. But not only for the fun of it – though he was always kind and inquisitive – no, he was in it for the Truth. He was a seeker. He referred to himself as an Evangelical on the Canterbury Trail, and I guess that just about says it all.

I had spent some time recently helping him put together a book proposal about his life, a book that now, sadly, most likely will not be written. But even in that process he was measured, deliberate, and above all, kind in how he spoke of everyone, even those who in his life he had eventually come to disagree with. Those very same people sent his family flowers at the news of his passing.

Where have all these men and women gone, the ones who can disagree, even vehemently, yet retain the respect of those sitting on the other side of the table? Can friends still disagree on important topics?

His memorial service was on Monday, and this is where it gets interesting. You see, I have a book currently being shopped around to publishers, a young adult novel I wrote about death and life and living forever. Ironic, I know. I had received an email that a particular publishing house would be considering my book on Monday, the very same day as my friend’s memorial.

During the service, I listened to what all of these wonderful people had to say about my friend, and I kept thinking about what it means to live a good life, and all of these thoughts were swirling around with this sort-of-anxiety I was feeling about whether or not I’ll get a publisher for my book.

What does it mean? How important can a book deal possibly be in the face of our mortality? What is a good life?

Though I have been busy, perhaps overbusy, all my life, it seems to me now that I have accomplished little that matters, that the books have never come up to what was in my head, and that the rewards…have been tinsel, not what a grown man should be content with.

My friend Seth is always reminding me that the book deal is never going to do for me what I want the book deal to do for me. The problems I have now will still be there on the other side of the book deal. The relationship issues. The personal shortcomings. The anxieties. Nothing will magically erase them.

Seth is a good guy, but sometimes, when he says this, I want to stick my finger in his face and say “Shhh!” really loud. Because the truth of the matter is, we all have those things we aspire to. Or most of us do. And we have those things precisely because we are frightened about what we would have to confront if we faced our lives exactly as they are, here and now. We’d rather focus on a goal, and we nudge ourselves into believing that that goal, accomplished, will change everything.

But it will not.

The book will not do for you what you want it to do.

The relationship will not do for you what you want it to do for you.

The successful business will not do for you what you want it to do for you.

The promotion will not do for you what you want it to do for you.

This is not to say we should not pursue these things. It is only to say that we should pursue them with our eyes open.

My friend did not seem to live according to this popular method of grasping. He was motivated, and he had things he wanted to accomplish, but from my perspective, he was one of these rare individuals who listened when I talked, who sat with me in the moment. He was present.

I thought of this as I took communion at his service, as we followed the cross out to the church yard and said the Lord’s Prayer, as we turned and silently walked away from the broken ground now housing only the evacuated chrysalis of a great man.

I think this is something that those who are gone will teach us, if we will listen, if we will step out of our hectic lives long enough to let their message sink in. This is our one and only life, and so few things are truly important. So few.

Can we sift them from the rubble, these crucial things?