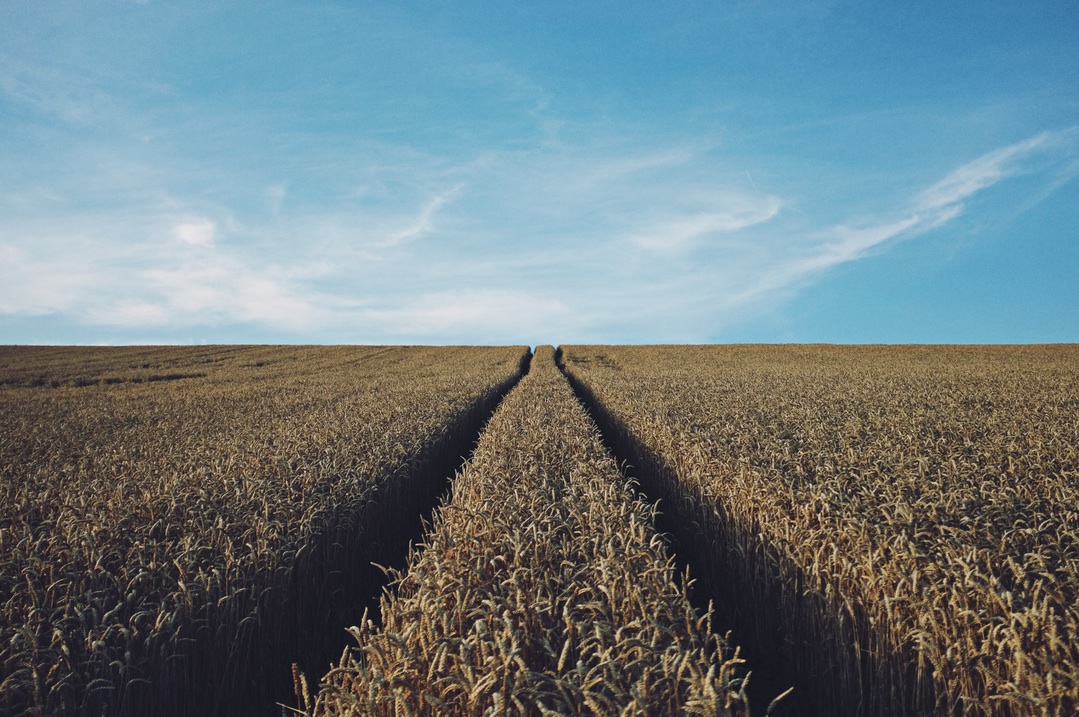 I wanted to write a rant. Instead, I’ll start with a story.

I grew up in a quiet, farming community. The first four or five years of my life were spent dashing from here to there around the country as my father chased a Bible degree and, later, a church to pastor. Springfield, Missouri. Laredo, Texas. Mesquite, Texas. In 1982, when I was five years old, we moved back to Lancaster County, PA, back to my twenty-some aunts and uncles and my thirty-plus cousins, back to the place where every generation before me has grown up, at least for the last 200 years or so. Though I had no memories to pull from at the age of five, coming back to Lancaster still felt like moving home. It was as if my DNA had a homing device on the location of my birth.

The place I grew up was decidedly white and conservative, unswervingly Republican. Lest you think this is an anti-Republican rant, let me say this: the community I grew up in was loving, cared for the poor, and taught me what true Christianity looks like. We were not perfect, not in any sense of the word, but it was a community full of really good people trying to make the world a better place.

My earliest political memories are not laced with dogma or disagreement. No, they are the simple recollections of a boy growing up in the middle of farmers’ fields. My parents rarely talked about politics. I remember January 28th, 1986, the day the Challenger space shuttle exploded. I’m not sure why I was home from school on that Tuesday – maybe I was sick. Maybe school was closed. Whatever the reason, I remember watching that explosion take place on my parents’ small television. I don’t know if I saw it happen live or not, but I remember the trailing tail of smoke, the emptiness in the sky, the queasy sense that something had gone horribly wrong.

Another early political memory came in January of 1991. I was 14 years old. We arrived home from church one night to discover that the Persian Gulf War had begun. We watched the television as cameras captured the nighttime battle, the distant explosions. I was 14.

I realize that a closer inspection of history will always reveal the blemishes. I didn’t understand things like the Iran-Contra affair. I had no understanding of the policy that led to the Persian Gulf War, what our soldiers would experience, or its long-term implications on the Middle East. I’m not here to argue about trickle-down economics. I was 14. To me the Republicans represented a group of people who would at least try to do what was best for our country, encourage economic growth, and be our collective, public face in times of sorrow and heartache.

When Bill Clinton was elected, you would have thought someone beloved in our community had died. It was the end of a 12-year Republican rule, and now the world would surely fall apart. Actually, I kind of believed that it might. A Democrat had never been President, not in my memory.

During the last four or five years I’ve felt drawn ever closer to the life of a contemplative Christian, a life modeled first by Jesus and then by people like Thomas Merton, Henri Nouwen, and Brennan Manning. Theirs is a kindness and a gentleness that is, paradoxically, powerful and world-changing. I’ve tried, through the practice of silence and solitude, to better align my spirit with the grace these men have exemplified. I’ve tried, and I’ve failed often.

This has, so far, tempered my response to Donald Trump. I have come to recognize that my reactions to the evil I see in the world are rarely in the proper proportion, are rarely aimed in the right direction. Too often, I wield my righteous indignation like a toddler driving a tractor that’s pulling a plow through a field ready for harvest, destroying the fruit and the weeds alike. I want to be less ruinous. I want to cultivate more.

Yet how can someone remain silent in the face of someone like Donald Trump, someone who leaves a wake of damaged humanity behind him, who inspires his followers to violence and fear? What can silence and kindness do in the face of such noise?

I’ve watched the rise of Donald Trump with a sort of fascinated horror. His campaign is the train wreck we cannot look away from, an over-used cliche, but it has never been such a perfect metaphor. I think about who he has shown himself to be during the last six months.

A man who publicly makes fun of a disabled journalist.

A man who claims the majority of Mexicans are troublemakers and rapists, and a man who continually refuses to immediately speak out against the KKK and other hate groups when given the chance.

A bully who makes fun of women and encourages his supporters to rough up people they disagree with, leading to THIS (a protester being sucker punched) and THIS (a girl being harassed) and many things like THIS.

“There may be somebody with tomatoes in the audience,” Trump warned people at a rally in Iowa last month. “If you see somebody getting ready to throw a tomato, knock the crap out of them, would you? Seriously. Okay? Just knock the hell — I promise you, I will pay for the legal fees.”

A man who actually said these sentences: “I went to an Ivy League school. I’m very highly educated. I know words, I have the best words.”

A man who loudly embraces the Bible and Christianity but reads from “Two” Corinthians and says he’s never asked God for forgiveness, for anything.

A man who said his terror strategy is to kill the terrorists’ families.

This is the Republican front runner. This is the person the Republican party will most likely nominate as their most qualified to lead the United States of America. What can silence, kindness, and gentleness do in the face of such belligerent power?

I’ve actually been registered Independent for some time – I’m not sure that Christ or Christianity is served in any way by my affiliation with a particular political party, and the increasingly dogmatic approach of the Republican Party has not represented me or my concerns. But this is the year the Republican Party lost me for good. I’m sure it’s of no great concern to them, although I doubt I’m alone in this sentiment.

Our country is divided, that much is certain. This November we will decide if we are prepared to further that divide. Look no further than Donald Trump’s recent rallies, and especially his response to them, and you will find a man who has no concern with unity, no concern with bringing people together. It’s his way or the highway. Anyone in the way gets punched in the mouth.

As a nation, this November we will decide to act either out of our fears or our hopes, two things which are often hard to discern between, at least when we’re saturated by the noise of this world. Do we fear our neighbors to the south? Do we fear immigrants? Do we fear Muslims? Or can we find a logical way, a sensible way forward that isn’t rooted in fear, violence, and retribution?

We will have a new president in November. The peaceful passing of power is one of the most beautiful, poignant, and important parts of our democracy. No matter who takes the oath, I expect there will be a greater need than ever for truth-tellers, for kindness, for gentleness, and even for silence practiced in the right way, and at the right times.

15 Replies to “The Year the Republican Party Lost Me”