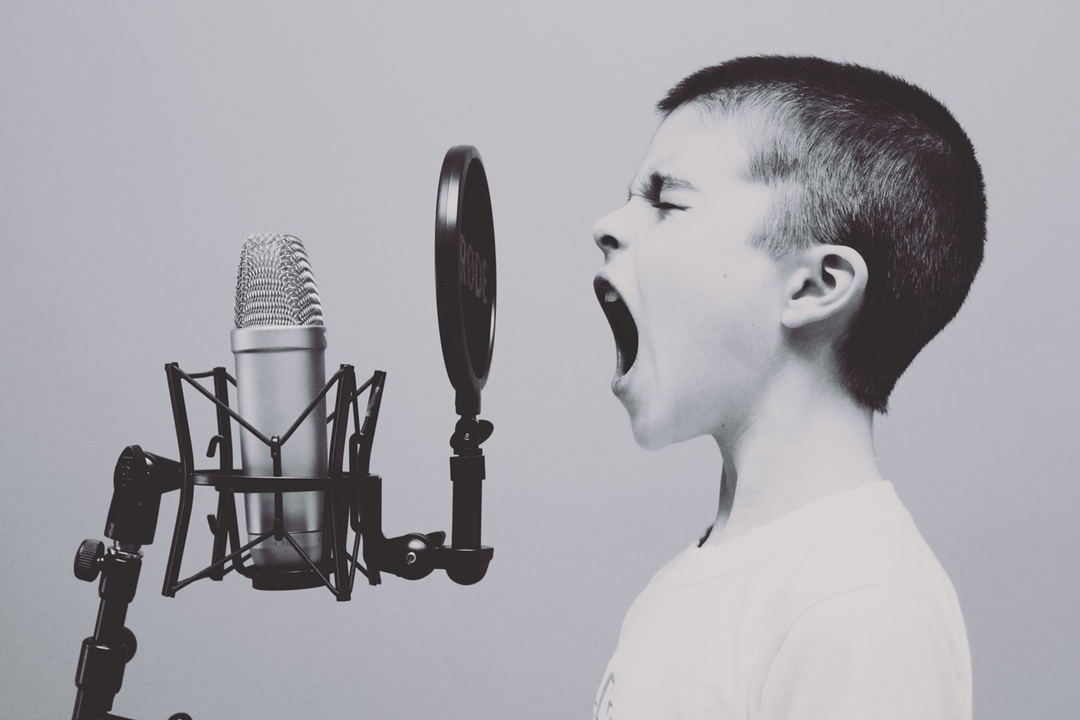 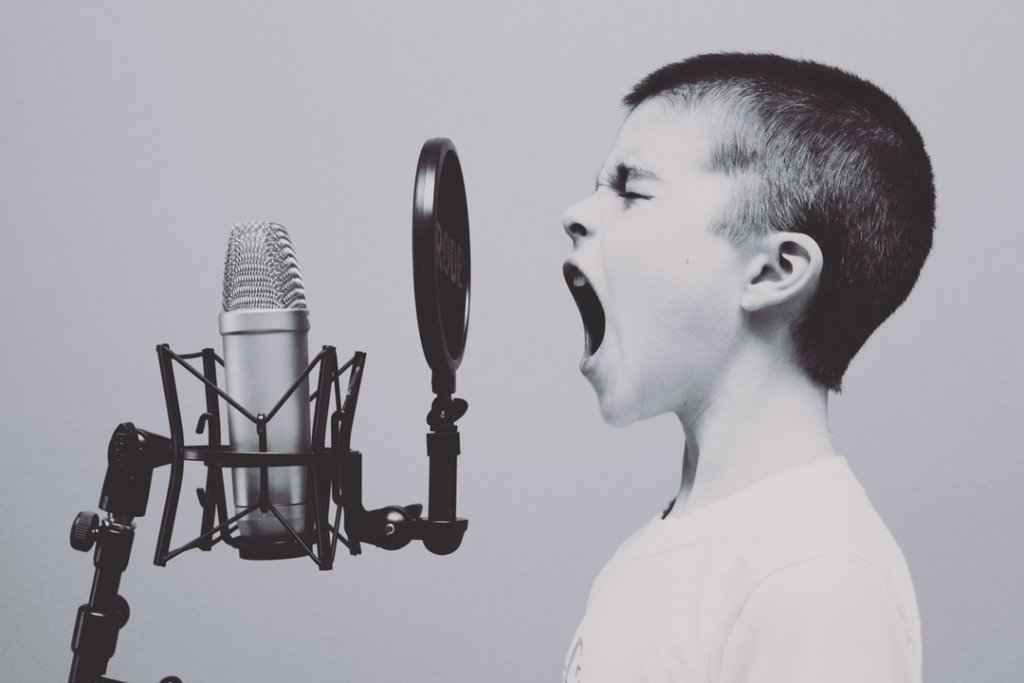 I received a mean email last week. I know. Gasp. I actually don’t get very many of them, especially considering the fact that I blog about religion from time to time. It’s the religion blog posts that bring out the angry in a lot of people, but the crowd that hangs out here is so graceful with me and my questions, my searching. Thanks for that.

But this mean email I got wasn’t in response to my faulty theology. The basis of her criticism wasn’t the fact that our family homeschools (I sometimes hear that, and I actually understand that criticism) or that by living in the city we subject our children to a dangerous environment (I’ve gotten that one, too). Her criticism was much more intense.

She focused on my grammar.

I actually get a handful of emails a year from kind people who point out a grammar or spelling mistake here at the blog, and I appreciate those. Usually it is a simple oversight on my part, but occasionally it is a grammar rule I’ve always gotten wrong or long forgotten, so it’s nice to learn something new. This is me saying I welcome your feedback. If you’re nice.

But the email I got last week was different. She insinuated that I must not know very much about writing, that I demonstrate carelessness, and that most 3rd graders wouldn’t make the mistake that I made. She is either someone who is completely tone deaf in how she writes, or she simply enjoys trying to make people feel small.

Why did her criticism bother me so much?

She’s a complete stranger. She’s not someone who I’m trying to impress, like the editor of a major publishing house or my literary agent (shout out to Ruth!). She’s not a family member or a friend whose opinion I value.

Why, oh, why, did her email make me crazy?

I have three suggestions.

1 – Her criticism involved a new venture, something I’m doing for the first time, and so her words struck a part of me that is already a little tender, a little unsure, and a little hesitant. The dastardly mistake I made was in the newsletter I sent out about an upcoming writers’ course Bryan Allain and I are creating. I know, right? A grammar mistake in the announcement I’m sending out…ABOUT A WRITERS’ COURSE. *sigh* These things happen, apparently. Anyway, I’m super excited about offering the course, but I’m also nervous. (You can sign up to get more details about the course HERE.)

Whenever we’re trying something new, I think we need to be aware that we’ll probably be a little more sensitive to criticism than we usually are. This is okay, but it should also inform our response. We should probably take a few days before replying. Trust me. And if the criticism isn’t said in a nice way and comes from a stranger, the best thing you can do is delete it.

2 – Her criticism pinpointed an area I already know is weak. I am not a grammarian, never have been. It’s just not interesting to me. That said, I know it’s important, and I learn every chance I get. Every time I’ve written a book and worked with an editor, I’ve learned a lot. I’m improving, but I know it’s a weakness.

I think that when people criticize us in areas we know to be weak, a great response might be to simply nod and smile, because our response to their critique will probably be out of proportion.

3 – I have an inflated desire to be liked by everyone. Everyone. Yes. Everyone. Actually, this particular email was a gift, because it has reminded me that not everyone will be on board with what I do, not everyone will support me or point out my flaws in a kind way. And that’s okay! It’s the world we live in.

What kind of criticism bothers you the most? How do you handle it? Any pointers for me?

20 Replies to “I Got a Mean Email (or, Three Reasons Criticism Might Be Bothering You Too Much)”