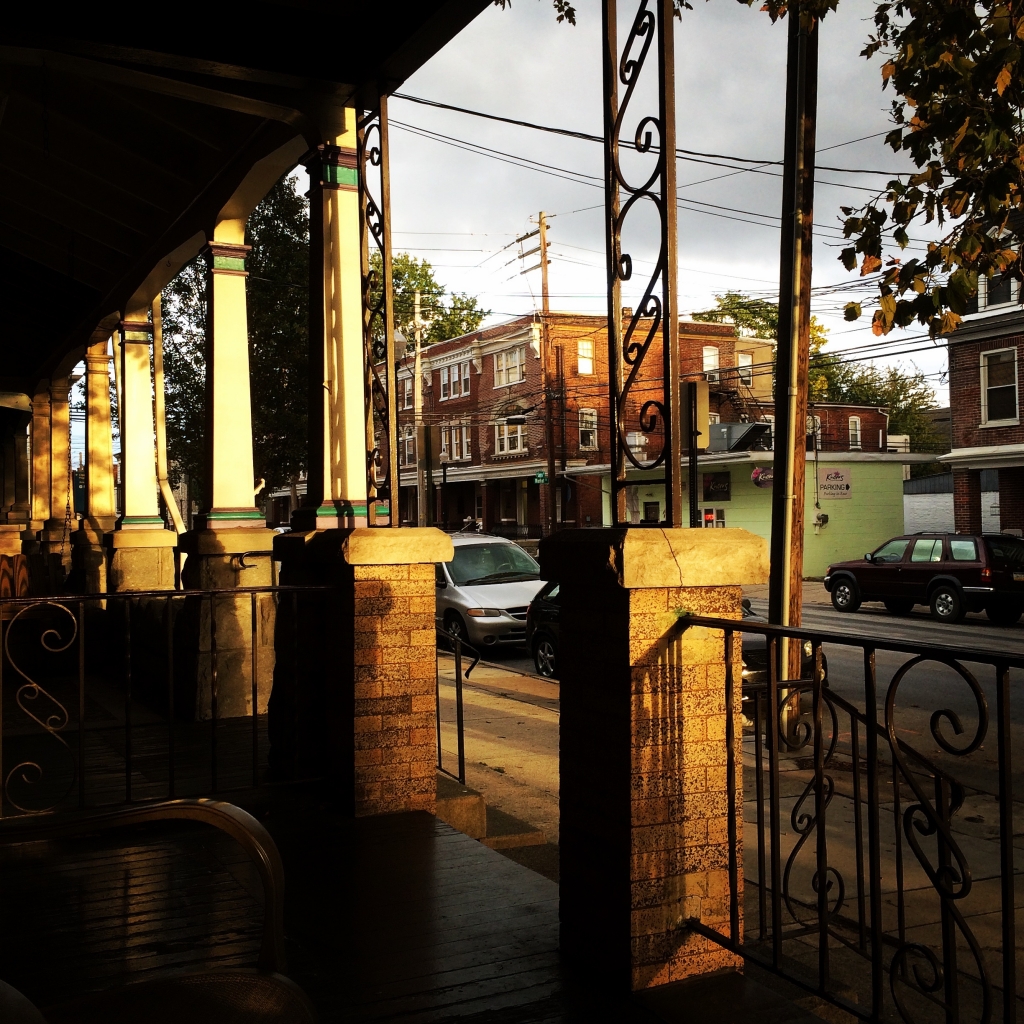 I was out shoveling the snow a few days after the most recent blizzard, and it gave me a chance to catch up with my neighbor Aaron. He lives across the street. He’s an older, African-American fellow, really nice, and we always wave and chat for a bit when we see each other.

Anyway, we were out there shoveling, and he was telling me about how he has to get up at 4am to catch his ride to go for dialysis. His kidneys are failing. He had gotten the call just the other week that they had a kidney for him, but then plans changed, and it didn’t happen.

“Man,” he said, taking his time with the shovel, “I went all day without eating or drinking. Then they called and told me I couldn’t have that kidney.”

He shook his head with disappointment.

He laughed and shook his head, as if he couldn’t believe how gullible he was, believing his own words.

I walked across the street and gave my shovel to a woman trying to clear her sidewalk of two feet of snow with a dust pan.

“I have to keep this sidewalk clear,” she said, embarrassed that she had to accept my simple offering. “My friend has a lot of medical issues. I have to make sure she can get out to an ambulance, if she needs to.”

I noticed an older woman two houses down. She was really struggling to clear the snow, so I went down to help her, and we started talking.

“My doctor said it’s okay for me to shovel snow, as long as I take lots of breaks,” she said.

“My husband and I, we both have cancer,” she said quietly. “But I’m doing better.”

I know single moms who walk their kids through the snow in the early morning dark, over a mile, just so they can get them to preschool. Then they walk to work at McDonald’s or the convention center or wash dishes for $8.75 an hour. They work as many hours as they can, and they’re always on the lookout for a second job.

I know dads who race home from working construction or warehouse jobs so they can coach their kid’s flag football team. The team my kid plays on.

I know parents who send their kids to these city schools, the ones we flippantly refer to as “failing schools,” because they don’t have other options. They don’t have the money for private school. They’re not in that massive place of privilege you have to inhabit to be able to homeschool. And they stay up late helping their kids do homework, and they wake up early and do it all again. Every. Single. Day.

I’m tired of listening to my right-wing conservative friends complain about people in poverty while drinking their boutique beer and Instagramming their latest vacations. We live in a dream world, my friends. Of the billions of families on this planet, we were born into a place of extreme wealth. We’ve been given opportunities beyond most people’s wildest dreams.

If we choose to squander those blessings by sitting in cafes and restaurants with our buddies and arguing over theory, arguing about the latest political situation, arguing over why “those people” are taking taking taking too much, well, I’m afraid we will have hell to pay. If not today, someday.

If you have a problem with people in poverty, stop complaining about them. Partner up with them. Make yourself useful.

My friend Aaron got real quiet while we were shoveling. I looked over at him, and I was sweating under all my winter clothes. He stuck his shovel in the snowbank and gazed down the street.

“I sure would love to get out of the city, though. Get a place with a little more space, somewhere there’s not traffic going by all the time.”

His voice trailed off.

“Gotta get this kidney taken care of first, I guess.”

He picked up his shovel, and he went to work clearing a bank that was way taller than him, a bank he could barely see over.