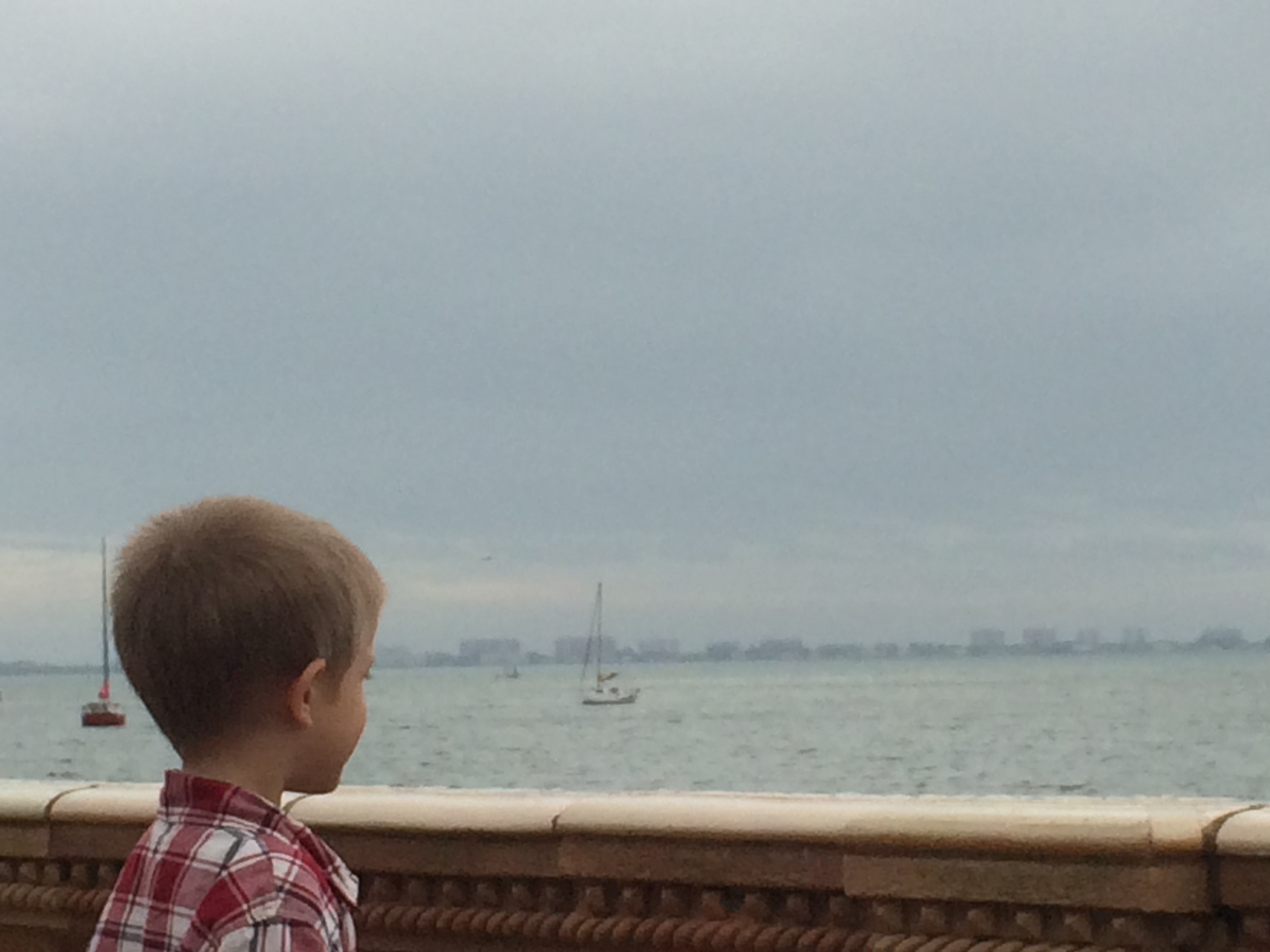 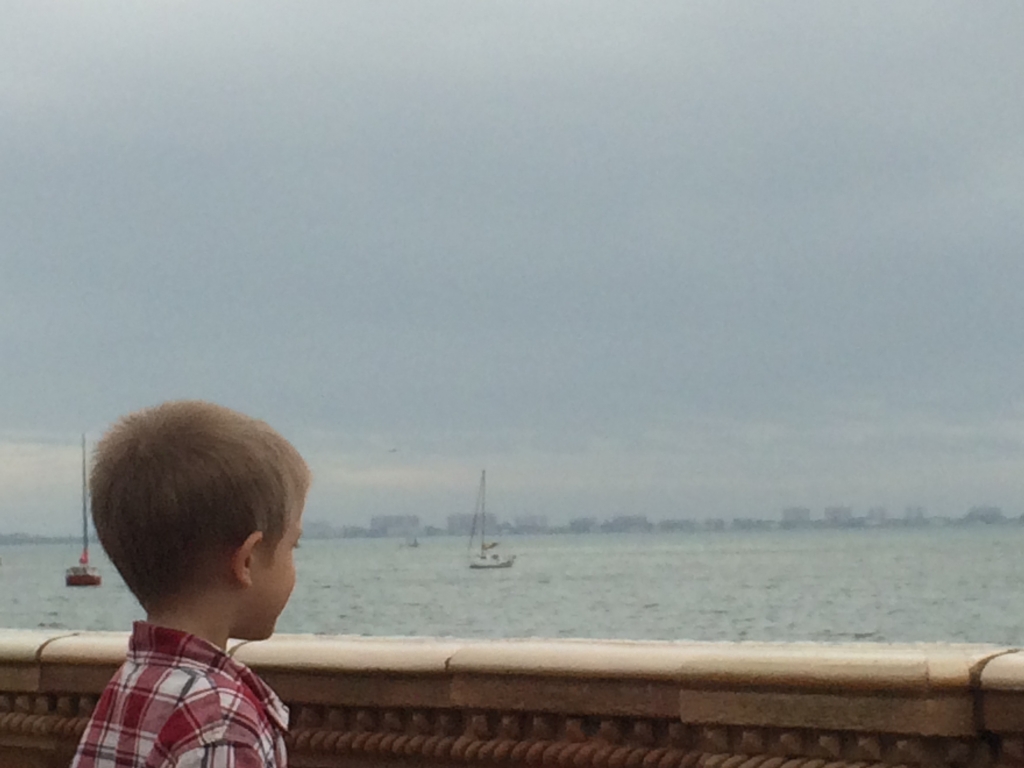 It seems to me that if we are going to go around calling ourselves Christians, we have to wrestle a bit more with this whole idea of being born again. While I do not remember my own birth, I’ve seen at least five babies enter the world, and let me tell you: being born is not something I’d like to have to go through again, ever. No one seemed to be entirely happy with the situation: not the one being born, and not the one giving birth (which makes me wonder how much pain we put God through while undertaking this whole process, but that’s a different post for a different day).

When I was little, I equated being “born again” with going up front and giving my heart to Jesus, because that’s what good little boys did in our pentecostal evangelical church. I felt pretty good on the way home from those revivals. Something felt cleaner, like I had gotten a new start.

The thing is, I went up to “get saved” way more than once. Again and again, in fact. And in the past I’ve credited that continued visitation to the front of the church as a reflection of my fear of going to hell. Maybe I got saved so many times because I wanted to make sure it stuck. Now? I’m not so sure that was the reason.

In fact, I think childhood Shawn went up front so many times, not because of a fear of damnation, but because I couldn’t quite believe that was it. I couldn’t quite believe that all Jesus wanted of me was a short walk to the front of the church. And as I’ve grown older, that conviction has strengthened. I’m not talking about getting into heaven anymore; I’m talking about the answer to the question, “How now shall we live?”

Because I think when Jesus spoke of being born again, he was talking about a journey that included much more than walking from the back of the church to the front. I think he was talking about much more than saying a simple prayer. I’ve seen births. I’d imagine Jesus saw one or two during his day. There’s nothing easy, nothing painless, about being born the first time – why would a second birth be any less challenging?

If you’re a Christian and you feel like there’s more to this life, that’s because there is. God doesn’t want us to only say a prayer or walk through meaningless rites of passage. No, he wants to introduce us to a new life, a kind of life we can’t even imagine right now. Can a baby envision the world as we now know it while it’s still swimming in amniotic fluid? Can it imagine the colors, the sensations, the smells?

The passage will be difficult. The new life terrifying. The separation from our old ways will be alarming. But it’s not called being born again for nothing. It all reminds me of the question my son asked me right before he went up to be baptized.

“How long will they hold me under, Dad?”

One Reply to “The Problem With Being Born Again”