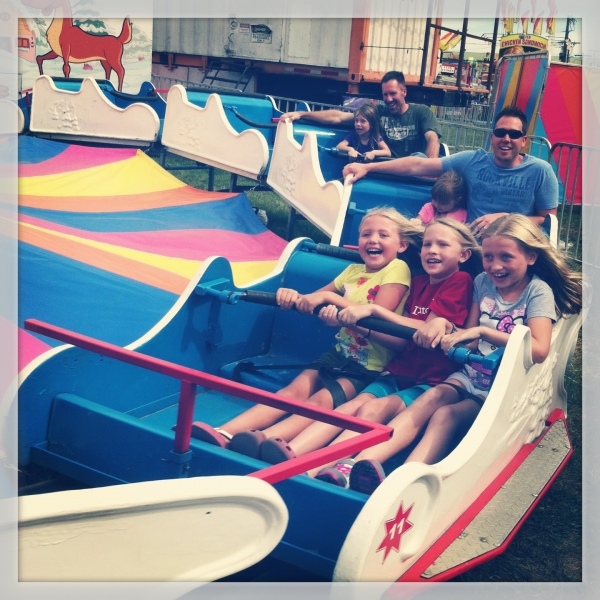 This place is the land that never changes. Years pass, but as soon as I step foot on the fairgrounds it’s like I’m twelve years old again. We’re still slicing ham and cheese and we’re using the same old dough mixer that we used 25 years ago when we first started making soft pretzels. Doug and Jeff still bring our Coke and Keith the electrician comes by to hook us up to power. The Ferris wheel goes up in the same place, like a slowly turning North Star, and the same crackling voice makes announcements over the loudspeaker.

Of course, some things change. Our friends Jim and Suzy aren’t here anymore. Our tent is bigger than it used to be. The fairgrounds are safer at night.

And this year the Trash Man didn’t show up.

His name is Pete and he is an old man who reminds me of my grandpa. He wore those collared shirts mechanics wear, with his name on a small patch just above his heart and navy pants no matter how hot it was. His eyes were set deep and his skin was tan and worn. A few years ago we had a long conversation, for the first time. It went something like this.

You can read the rest of today’s post over at A Deeper Story.