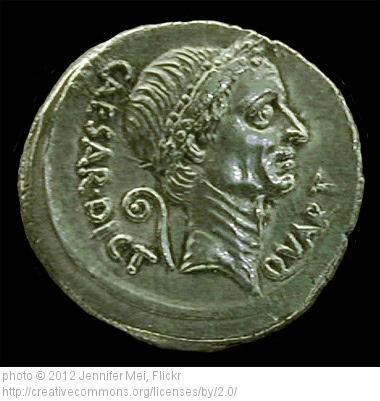 I would have preferred that all of the election hubbub would have died down by now. Alas. There are a lot of Christians still in mourning regarding the next four years in the United States, and there are also many swimming in a sense of euphoria. Apparently the winner of the recent election will either solidify the implosion of our nation or cause the Kingdom of the Heavens to drop down among us, unhindered, in its full glory.

Let me reiterate: all of this passion and certainty exhibited by many of my fellow Christians is based on an election. This is very interesting to me, that so much of who we think we will become seems to have already been decided by a show of hands last Tuesday. Disappointment or encouragement based on democratic outcomes, I can understand. Devastation or elation, however, strike me as naive responses. Do we really believe that the best or the worst is now destined to happen? That we can now sit back and let the dominoes fall as they will?

Having written quite a bit about hope recently, I’m especially disheartened (read: dumbfounded) by how some people (mostly white, evangelical Christians) have allowed their hope to be stolen by an election that didn’t go the way they wanted it to go. Literally. I’m talking despair and dire prophecies about the future. Warnings of impending doom. Cries that they have lost their liberty.

The end is near.

Remember how those guys in the book of Matthew tried to stick Jesus in a difficult spot by asking him about paying the imperial tax to Caeser?

“Teacher, we know that you are a man of integrity. You aren’t swayed by others, because you pay no attention to who they are; but you teach the way of God in accordance with the truth. Is it right to pay the imperial tax to Caesar or not? Should we pay or shouldn’t we?”

Tough one. If Jesus says yes, then he’s endorsing the brutal, Roman occupation. If he says no, then these guys can report him to the local government for fomenting resistance and he’ll be imprisoned or executed.

But Jesus knew their hypocrisy. “Why are you trying to trap me?” he asked. “Bring me a denarius and let me look at it.” They brought the coin, and he asked them, “Whose image is this? And whose inscription?”

Then Jesus said to them, “Give back to Caesar what is Caesar’s and to God what is God’s.”

“Give back to Caesar what is Caesar’s and to God what is God’s.”

Blessed be the God and Father of our Lord Jesus Christ, who according to His great mercy has caused us to be born again to a living hope through the resurrection of Jesus Christ (1 Peter 1:3) (emphasis and strike-through mine).

Christians, stop belly-aching (or partying) about the recent election results. Get busy doing what God has called you to do. Maybe the election result will make your current mission easier. Maybe it will make it more challenging. Whatever.

“Give back to Caesar what is Caesar’s and to God what is God’s.”

Christians, regardless of your political leanings, can we somehow remember that it’s because of his great mercy that we’ve been born again to a living hope? There are probably a few things you should be giving back to Caesar. I’m fairly certain that hope isn’t one of them.