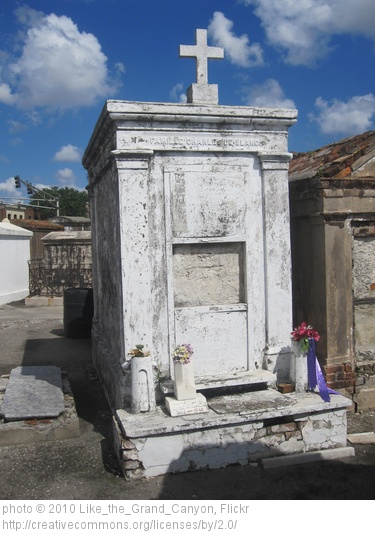 I sat at the back of the bus on Friday, Good Friday, and my eyes swam in tears as I soaked up the photos of a memorial service for my dear friends’ baby: a willow tree, pink balloons scattered in a blue sky, and a small white box that fit comfortably in one hand.

I think of other friends who will soon accept delivery of a one-week-old baby boy, given up for adoption by his mother, now claimed by his father. The adoptive parents couldn’t bear to live with the little boy until they knew whether or not they could keep him, so he will spend this limbo-time with my friends. They will love him and feed him and stay up nights with him until the system decides where to place him: with his biological father, or with the parents aching to adopt him. Then my friends will say good-bye.

One of the most beautiful people I know waits to find out about a certain unexpected spot noticed on a PET scan. Monumental shades, those whites and grays and blacks.

We spend so much time waiting in this world. And there is so much death.

They are monumental, really, these concepts. Life changing. Because who among us has not experienced death? Who among us has never felt that shattering of lost hope? That crumbling of great expectations? That sudden split, like a cracking tooth, when we realize that what we had hoped for will never be realized?

I read a story once about a man who moved to a South American country because he had seen pictures of children living among these tall, vaulted piles of stone coffins. The orphans would walk far into this land of death and find old tombs that had broken open, and they would make their home inside of them. This graveyard was one of the few safe places for them in the city, because most of those who wanted to take advantage of the orphans were superstitious and would not follow them in to where they lived amongst the ghosts.

When the man arrived in this South American city, he found things exactly as he had heard. The children had created their own city in amongst the graves. Living beside the dead.

There is so much waiting in this world. And so much death.

But don’t become too accustomed to foraging among the graves. Don’t become numb to the smell that wafts out from the cracked tombs.

Death happens in this life. Dreams shatter. Relationships dissipate. And sometimes it becomes almost comfortable to remain in that broken place, because there is a kind of safety in deciding not to hope again.

Yet there is a resurrection waiting to take place in you. A redemption.

A grave is no place to live.