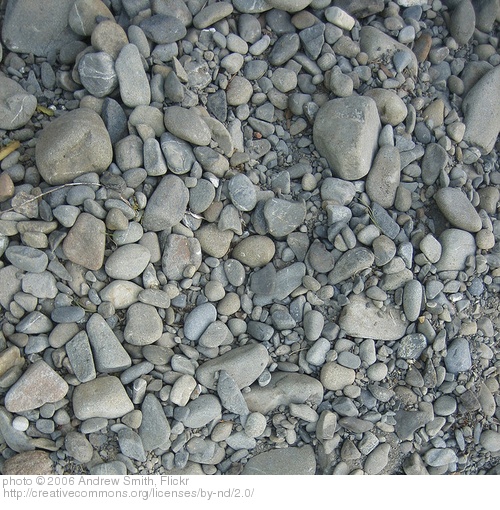 Just before the baby entered the world about six months ago, the nurses covered all the mirrors in the delivery room with sheets and dimmed the lights, like superstitious ancients. They piled pillows on the mother’s ripe stomach. All of this so that she wouldn’t see the girl-child when she emerged into the world.  Everyone scurried. There was an air of hesitancy in the room, a desperate wishing that everything would go according to plan, that the baby would be healthy, that the mother would follow through.

And then that child came out of the canal, covered in blood and water and a palpable sense of longing. The mother’s groaning  effort mirrored the agony of a new path being created, a new life for this baby.

The nurses weighed the child, glancing furtively at the birth-mother, gauging her interest. She asked them if she could get something to eat. Relief.

The adoptive parents sat in the corner. When the nurse handed the baby girl to her new mom, both father and mother stared with watering eyes at that swaddled gift. The staff wheeled the birth-mother into the hallway, towards her recovery room. The baby girl wailed in the arms of her new mother, her mouth wide open and searching, and for a moment the adopting mom wept with her. She had four children of her own – she knew the desperation of a newborn wanting to be close to the body that had housed it for nine long months. The baby wanted something she couldn’t have, and there was nothing any of them could do about it.

At their first meeting, months later, the birth-mom said it as if in passing.

“If I would have kept her, she’d be dead or abused by now.”

The room trembled under the weight of this statement, but the six-month old baby girl kept smiling and cooing, gurgling through the formula. Her dark swirling hair and olive skin were perfect. She had no idea that she had come within weeks of a different life surrounded by the very people who made her mother’s life a living hell. Yes, that is it – the baby had no idea how close she had come to hell. Dirty needles and backrooms. Abusive men. A life of hopelessness.

In one week, on my 35th birthday, we will have one of the best parties ever. A new niece will officially join our family. We will stand in the courtroom. My brother-in-law and sister will hold this baby girl. She will be surrounded by her four siblings, four of her cousins, one set of grandparents, an uncle (me), and two aunts. My sister in England will be with us in spirit, as will the baby girl’s British family members – another set of grandparents, an uncle, an aunt, and a cousin.

A host of friends are forming a caravan and driving with us to the courthouse three hours away, and when the judge introduces her with her new name, her real name, I’m sure the tears and applause and shouting will be like nothing that courthouse has heard in some time.

No matter where you are on December 20th, if you listen carefully, you might hear us.

If you are familiar with this story, please refrain from using the girl’s name or the parents’ names in the comments section. On the 20th, or soon after, I will introduce her to you, once the judge has declared it all official and irrevocable.

22 Replies to “The Best Birthday Present”