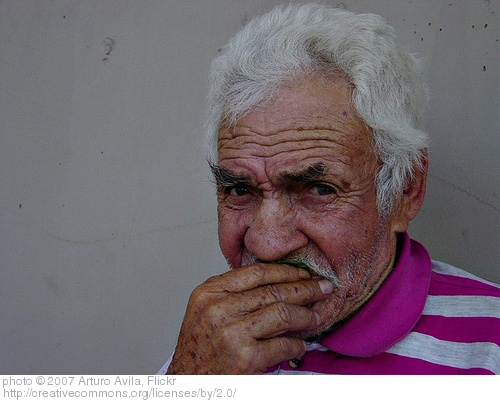 In spite of my disappointment at the news that some retailers are now open on Thanksgiving Day, and despite my disdain for big box stores, I found myself in a line of roughly 1000 people during the midnight that separated Thanksgiving from Black Friday. It’s become a kind of tradition for Maile, her two brothers, their wives, and I – this manic shopping done during crazy hours is one of the only times we can spend together, just the six of us, and it’s always a lot of fun.

I’ll be honest – I had my heart set on a new flat screen television. I’ve wanted one for a long time, and only recently have they begun to plummet into our price range. It would have been a stretch, but I thought about plunking down $300 or $400 for a television upgrade.

As the early morning hours progressed, I couldn’t bring myself to spend the money on a new television. Maybe it was this awesome post by Suzannah, “Buy Less, Live More: 6 Ways to Make a Difference With Your Dollar.” Maybe it’s the fact that for two years now Maile and I have been working hard not to outspend our income. To be honest, I can’t say exactly why I didn’t do it.

Monday night arrived, three days after Black Friday. Every year Maile and I try to do something for someone else over Christmas. Nothing crazy – maybe connect with a local family through a giving tree and buy their kids some Christmas gifts. That kind of thing. Then I remembered the charity Hope International, run by a good friend of mine, Peter Greer. We decided to take a look at their website.

I found this page, listing various entrepreneurs in developing countries supported by Hope. For less than the cost of a flat screen television, I could fund a loan from Hope International for someone like Sada Butoyi. Her profile reads:

Sada lives alone with her two children, ages ten and fourteen. She has already received four loans and has been faithful and timely in her repayments. Sada operates a kiosk where she sells many household goods in the Ngozi Central Market. She operated this business even before she began receiving loans, but she did not have enough capital to diversify her inventory. Each loan Sada has received has been reinvested in her business. Today she has expanded her operations and increased her profits.

There are plenty of others: Dorcas Masengu, Milolo Beya Teresa, or Belkis Silvestre. I could make a huge impact in their lives.

Or I could buy something for myself.

What if there were thousands of people across our country waiting in line to donate money towards micro-loans that could help change the fortunes of the poorest families in the world? What if, like the woman at Walmart, we were macing each other, not for an XBox 360, but because WE wanted to be the one to give $200 to someone like Sada?

The next time you find yourself waiting in line to pay for more stuff to fill your house, ask yourself this question: What am I standing in line for?

If you want to get in a different line and help change someone’s life, click HERE to see a list of entrepreneurs in developing countries along with the amount of money they need to start or improve their business.

11 Replies to “What Are You Standing in Line For?”