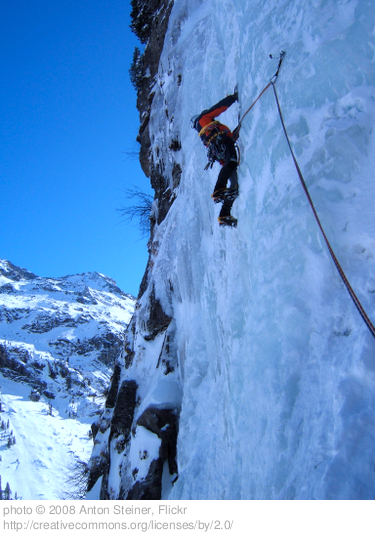 First Ascent: In climbing, a first ascent (FA) is the first successful, documented attainment of the top of a mountain, or the first to follow a particular climbing route. First ascents are notable because they entail genuine exploration, with greater risks, challenges, and recognition than climbs which follow.

I think it’s fair to say that all of us writers want to do something different, tell an engaging tale in a way it’s never been told. We want to find an unexplored path to the top of the mountain called story.

Like the people in the video below, we want to chart a first ascent and then climb it successfully.

How many times are we willing to fall?

For though a righteous man falls seven times, he gets up again. (Proverbs 24:16)