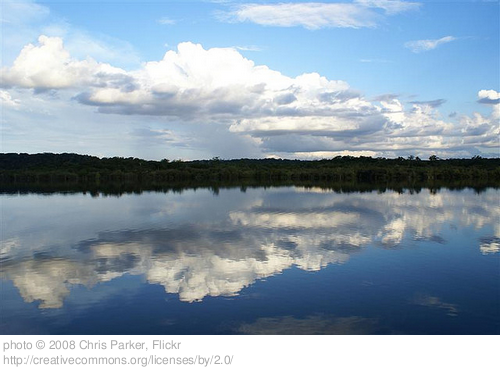 For some reason, the words of a lady from our church in Florida still stick in my mind. She said them over ten years ago, but thinking back on them brings a slight increase in my blood pressure.

“God doesn’t like fiction,” she said with that tone of certainty peculiar to people who live at the extreme ends of the spectrum. “Don’t you know what the word ‘fiction’ means? It means ‘lies.’ Do you think Jesus would want you filling your head with lies?”

In that moment, the only thing I could say was…nothing. My eyebrows traveled north, my jaw dropped to the south, and I blinked a time or two, waiting for her to say she was joking. I was 22 years old at the time – since then I’ve thought of many a question to ask her, things like,

Yesterday a friend of mine, studying theology at the Sorbonne in Paris, shared this quote on his blog:

“I am persuaded that without knowledge of literature, pure theology cannot at all endure. . . Certainly it is my desire that there shall be as many poets and rhetoricians as possible, because I see that by these studies, as by no other means, people are wonderfully fitted for the grasping of sacred truth and for handling it skillfully and happily. . . . Therefore I beg of you that by my request (if that has any weight) you will urge your young people to be diligent in the study of poetry and rhetoric.” Martin Luther

So, according to Luther, literature prepares our mind to grasp truth. But not only that – literature also helps us to handle truth skillfully and happily. Could the church’s practice of discouraging art, or at least ignoring it, explain why the church often seems to handle truth clumsily and with dour faces?

When’s the last time your pastor encouraged the young people in your congregation to be diligent in the study of poetry or music, debate or rhetoric, literature or cinema?

Then CS Lewis came along and said this:

“A man who has spent his youth and manhood in the minute study of NT texts and of other people’s studies of them, whose literary experiences of those texts lacks any standard of comparison such as can only grow from a wide and deep and genial experience of literature in general, is, I should think, very likely to miss the obvious things about them.”

So literature actually acts as a standard of comparison, and a better knowledge of it will help us not to miss the obvious things about religious texts.

Take that, church lady from ten years ago.

Why do you think a study in the arts allows us to handle sacred truth with more skill and joy?

18 Replies to “Guess Who Thought A Familiarity With Literature Could Help the Church?”