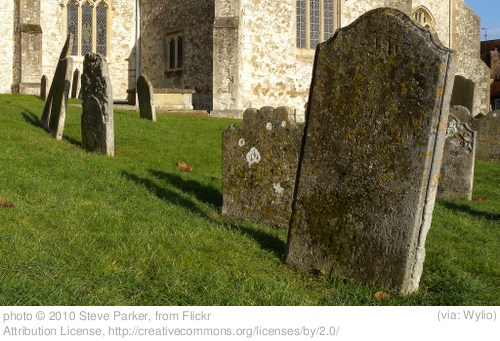 As a human being, we fight many battles on many fronts. Children’s battles are mostly local skirmishes fought on a relational level – with parents, or with other kids. Then our intellect matures and the battle moves simultaneously inward and outward – inward battles with ourselves and our emotions and our intentions; outward battles with the “great ideas” surrounding politics and theology and philosophy. We wonder about how life should be lived.

Rarely during those early years did I glimpse the “war to end all wars”: in other words, death. Battles with death came as flashing sorties when a grandparent died or a friend tragically passed at an early age. Yet death, at least in my life, made so few inroads during those early years, and I could almost pretend that death did not exist.

Sometimes, now that I’m in my thirties, I begin to feel as though death is closing in all around me. I am on a hill, and the plains in every direction are filled with the combatants of the great enemy, enemies approaching at whatever pace they wish. Cancer, heart disease, old age: they press in and force me to acknowledge their existence.

My college roommate’s father died just two days ago. I remember him as a kind, humorous man who let us trash his house one night when we were freshmen and the world was ours. Then he made us eggs in the morning. He came to every soccer game. He had a kind face and, more than anything else, you could tell that he had both a deep love and a deep concern for my roommate, his son.

Hearing news of my friend’s father’s death sent my mind thinking back through the mounting list of friends and family who have passed away in recent years. There is no use pretending anymore.

Death is coming for all of us.

But what if death isn’t the end? What if it isn’t the day that your switch gets turned off but the day you get plugged in to a new power source? What if it’s not your dead body trapped in a box six feet underground but actually the moment your soul is finally free?

Today I mourn with my friend over the passing of his father.

Blessed are those who mourn, for they will be comforted.

But I am also beginning to recognize a weakness in the formation of death. There is something that I sense about it, and as I press in to this new awareness a question rises to the forefront of my mind:

What if the day I die is actually my own personal Independence Day?

11 Replies to “What if Death is Independence Day?”