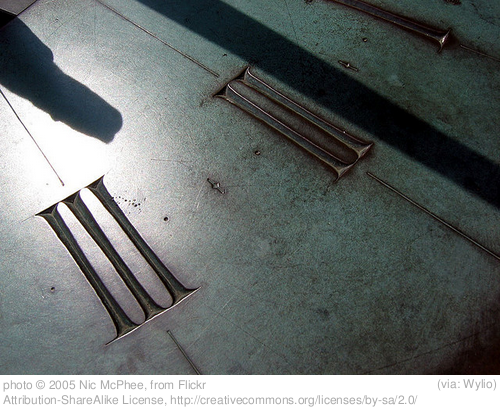 A few days ago I tweeted this:

It is both frightening and fun to be 33,535 words into writing a novel and still not know what happens in the end.

One of the responses I got was:

What an interesting statement. You didn’t write an outline or have an idea prior? Fascinating!

I didn’t have an outline. I do have an idea – a character, a scene and a scenario, to be exact. But I don’t know exactly where the story is going. My philosophy on creating runs along the lines of this quote by EL Doctorow: “Writing a novel is like driving a car at night. You can see only as far as your headlights, but you can make the whole trip that way.”

Here are five reasons that creating via an outline scares me:

1) As I write, I’m constantly learning more and more about my characters: how they think, how they act, what they do in certain situations. What if I insert characters into an outline and then have to make them do things that I suddenly realize isn’t within their character?

2) I was never good with Roman numerals

3) Many of my favorite authors, Tolkien included, never saw much further than their headlights. When Bilbo picked up a ring in that dark tunnel in The Hobbit, Tolkien had no idea what the implications would be. He had no idea that the ring would be the main impetus for The Lord of the Rings. It was a moment of inspiration he never planned. I like the potential that offers. I like the idea that some kind of brilliant, spontaneous inspiration could make my story so much better than I could ever plan.

4) Outlines remind me of my high school senior comp class – we had to provide an outline for our senior paper, and by the time it was due I had already been accepted into a college and virtually guaranteed to graduate. I got a D on the paper. I know this exposes a lot about my own character, but I also don’t think anyone would have seen this coming far enough in advance to place it in my personal story’s outline. This proves that God does not use outlines.

5) Using outlines makes me feel like I have it all together, a feeling I have learned to be extremely leery about.

So how do you blog? How do you write? How do you create? By outline? Spontaneously? Both? What works for you?

Similar posts include:
I Write Better in the Autumn (Sorry Samuel Johnson)
The Five Best Books Ever Written About Writing
Living 1000 Words a Day

30 Replies to “Are You an Outliner or a Headlighter?”