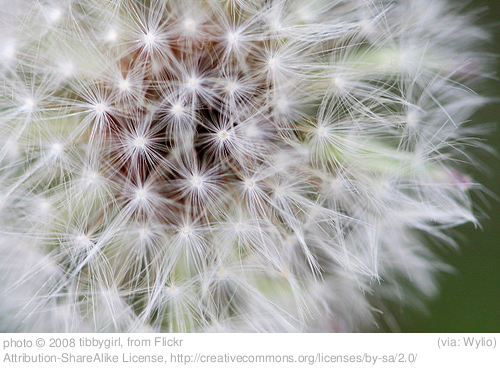 Sunday night my wife returned from a long (and much-deserved) weekend away. She entered the house and was immediately surrounded by eight little arms, pawing and pressing and hugging (our four children, not a giant arachnid). Their voices were high-pitched and grateful, the incessant chirping of baby birds at their mother’s return to the nest.

Eventually I got a hug. Best for last and all that.

Finally, the excitement subsided. Maile and I walked outside for a moment of peace and also to check on the garden, which after only four days of being ignored had grown an impressive number of weeds.

“I’ll weed tomorrow,” I said, shrugging. But as we started talking, we started picking weeds. Just the big ones at first, the ones that threatened to engulf entire potato plants or knock over the small wire fence I built for the peas. Then, without any sort of spoken agreement, we each started making our way down a row. Mai did the carrots. I took the spinach and lettuce.

And we kept talking. Mai told me about her time at the beach, her friends and the crazy stuff they did. I told her about how Sam got a bloody nose when he fell at the baseball game and how Abra’s allergies seem to have passed for the year. We talked about Lucy’s obsession with The Chronicles of Narnia and the fact that Cade will turn eight next month.

All the while my fingers dug into the wet dirt, pulling out those son-of-a-gun small weeds in bunches. I noticed that some of the spinach was leafy and wrinkling and ready, so I went in for a scissors. The kids followed me back out. Soon Cade and Lucy were helping us weed. Sam and Abra, after knocking too many things over, were banished from the garden like Adam and Eve. They decided to run back and forth through the mulch (in their socks) and watch the neighbor’s dog chase bullfrogs around the pond.

Pulling weeds on a Sunday night – my Anabaptist ancestors rolled over in their graves.

There rarely seems a good time to begin pulling weeds.

“I’ll make time tomorrow,” we say, surveying their extensive cover, marveling at how they’ve wound themselves so tightly around the things we want to keep until the weed is barely discernible from the vegetable plant.

This is only the second year I’ve tended a garden, but I’ve learned a few things about weeds: they’re easiest to remove while still small; if you let them go to seed, they’ll affect you even more the following year; weeding is a much more enjoyable activity when not done alone.

“Tomorrow I’ll stop IMing with that person my spouse doesn’t know about.”

“I’ll work on forgiving that person. But tonight I’m going to let myself feel pissed off and bitter.”

The fact is, there is only one good time to start pulling weeds. Right now.

8 Replies to “Mistaking Children for Spiders, and Pulling Weeds”