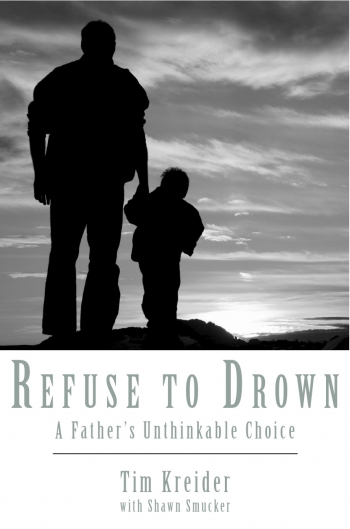 Manheim Township, PA, was rocked by a seemingly random triple-homicide during the summer of 2007. There were no witnesses, very few leads and no solid suspects. As days turned into weeks and the crime remained unsolved, the small-town neighborhood was filled with sadness, questions, and a growing sense of fear.

One month after the murders, Tim Kreider’s son Alec was committed to a mental health hospital. One of Alec’s best friends had been one of the murder victims, and Tim feared that the loss had pushed his long-troubled son over the edge. Tim didn’t realize that his world was about to come crashing down around him. Refuse to Drown is the true story of a father’s despair and the type of perseverance that can lead to hope and healing.

2 Replies to “Refuse to Drown”