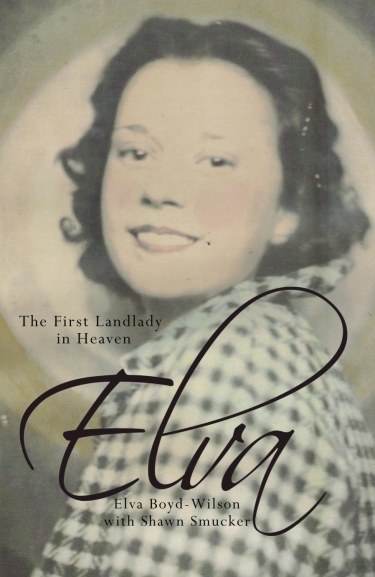 Elva Boyd-Wilson entered the world in 1919, the daughter of George Lowry and Edna May Barnes. Her father worked in a factory in Columbia, PA. She came of age during the Great Depression and set off to make a life for herself as a waitress in Atlantic City. She met her husband there, got married, settled down, and had three children. But life is full of surprises and heartache. After a tragic accident in 1958, Elva was left reeling. The life she had planned was gone. The path she had always imagined had been covered over. This is the story of a strong woman, forced out of her comfort zone, determined to make her way in the world. This is the story of Elva.