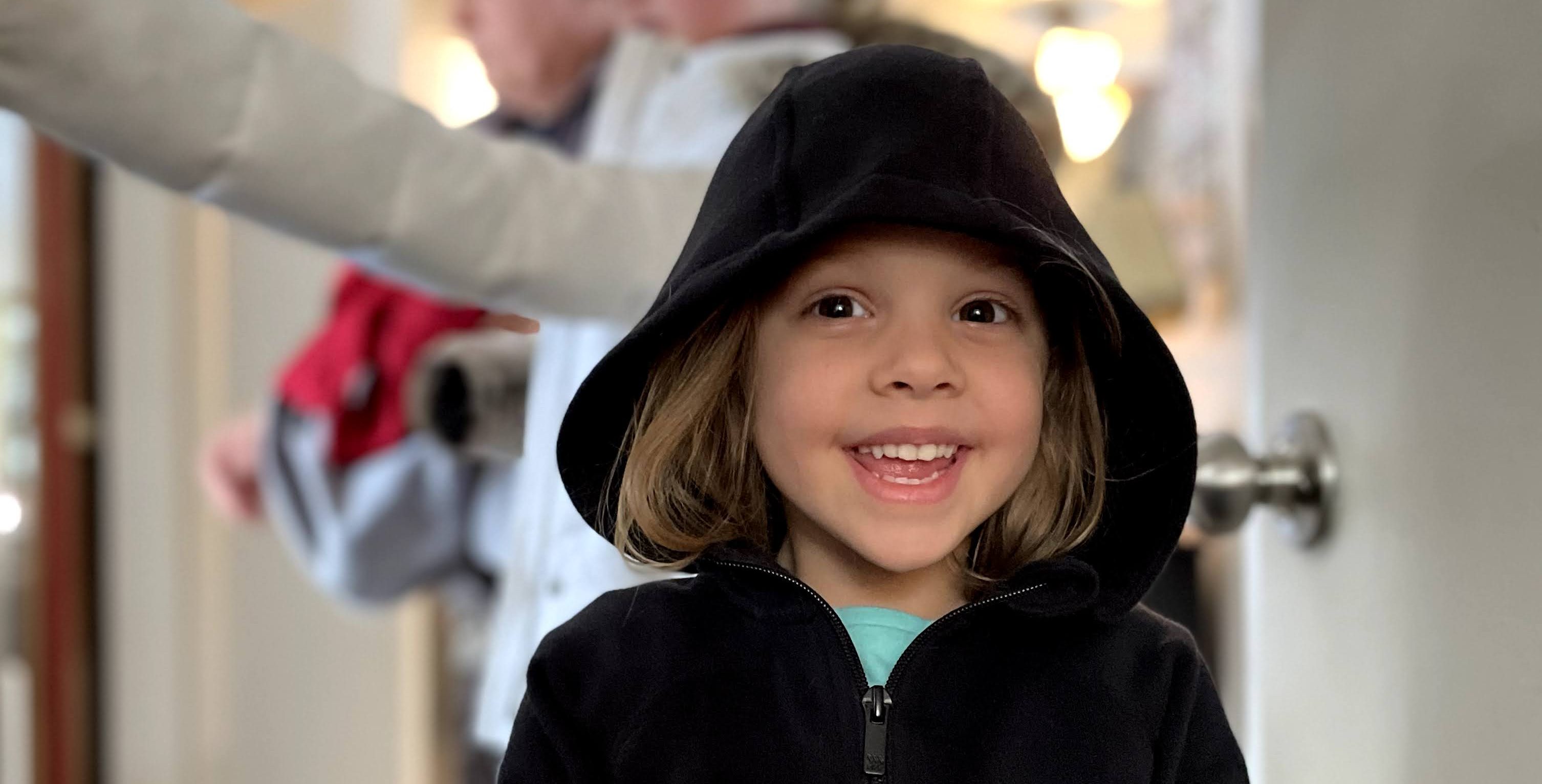 Mostly, I remember Christmas Eve at my mom’s parents’ place, their little house lost in the middle of all those rolling hills and farmers’ fields. It was a small, cozy house, alone in the valley, a light on those dark Christmas Eve nights. We always arrived with hugs and shouts of “Merry Christmas!”, Grandpa looking at us with his lopsided, mischievous grin, and Grandma’s round face kind and beaming

There were only four of us grandkids in those early days, and we played together while the adults drank strong coffee over their traditional games. Oh, the games of Monopoly! I so desperately wanted to be old enough to play with my Grandpa, my dad, and my uncles. But I was relegated to the sidelines, where I longingly watched the colorful money change hands, the mysterious properties, the bright red victory of hotels built.

When it became clear that I was still not old enough to play Monopoly, I wandered up to where my mom played Scrabble with my Grandma and my aunts, Kate and Linda. Kate was always so wise in my eyes, college educated, brilliant. My Aunt Linda was a beaming spark of light; her loud laughter could be heard through the entire house. She was just over ten years older than me, a kind of in-between generation. And she almost always won at Scrabble, with her cheeky two-letter plays and her spunk and her ever-expanding knowledge of useless words.

There were a few years where we could talk my parents into spending the night, and on those years we made beds on the floor and woke up on Christmas morning to the smell of bacon and eggs cooking in Grandma’s kitchen. But most years it was home on Christmas Eve, around midnight or just after, out into the cold car and the twenty-minute drive home through those darkest of nights, a quick drive, but long enough to fall asleep and begin that Christmas dreaming.

Darkest of nights. Holy night. All is calm. All is bright.

Over 25 years ago, my grandfather died on Easter’s Eve in his tiny Florida home. I went to his funeral but understood nothing of the permanence of death. I was 15, or thereabouts. I thought I would never die.

Just over a year ago, my Grandma, who had never remarried, died from a tumor invading the side of her face. She was smiles and kindness to the end.

Four and a half years ago, a month before our youngest child was born, my Aunt Linda, the Scrabble queen, the loud laughter, the beaming ray of light, leaned towards me from where she lay in her hospital bed, put her hand on Maile’s bulging stomach, and whispered that she was very sorry but it would probably be a boy. She laughed until she could barely breathe, holding her chest, cancer having filled the lining of fluid around her lungs. She was wrong, we had a girl, but I’ll never forget her cheeky smile, even at the end. She died as the 4th of July fireworks went off over the city. We watched from the sixth floor of the hospital.

These days of waiting for things to be made new, these long, dark days of Advent, can press down like a sigh, like a long, invisible weariness. And yet.

This morning I took Winnie out for her early-morning walk, and she tugged at the leash, and we wandered through the vacant, snow-coated lot. The sun rose slowly over the Lutheran church’s steeple and cross, over the hospital parking garage, over this quiet, sleeping city. The light came, as it always does.

And when I arrived home again, I opened the door and heard our youngest Poppy Lynne (named after my aunt) laughing at the table, and Leo Henri singing along with Over the Rhine’s Christmas album, Blood Oranges in the Snow. I could feel the warmth from the radiators, and I could hear the kids waking up throughout the house, reluctantly moving.

If we make it through December
Everything’s gonna be alright I know
It’s the coldest time of winter
And I shiver when I see the falling snow.

Merle Haggard, “If We Make it Through December”

2 Replies to “Finding Light on the Darkest of Days”