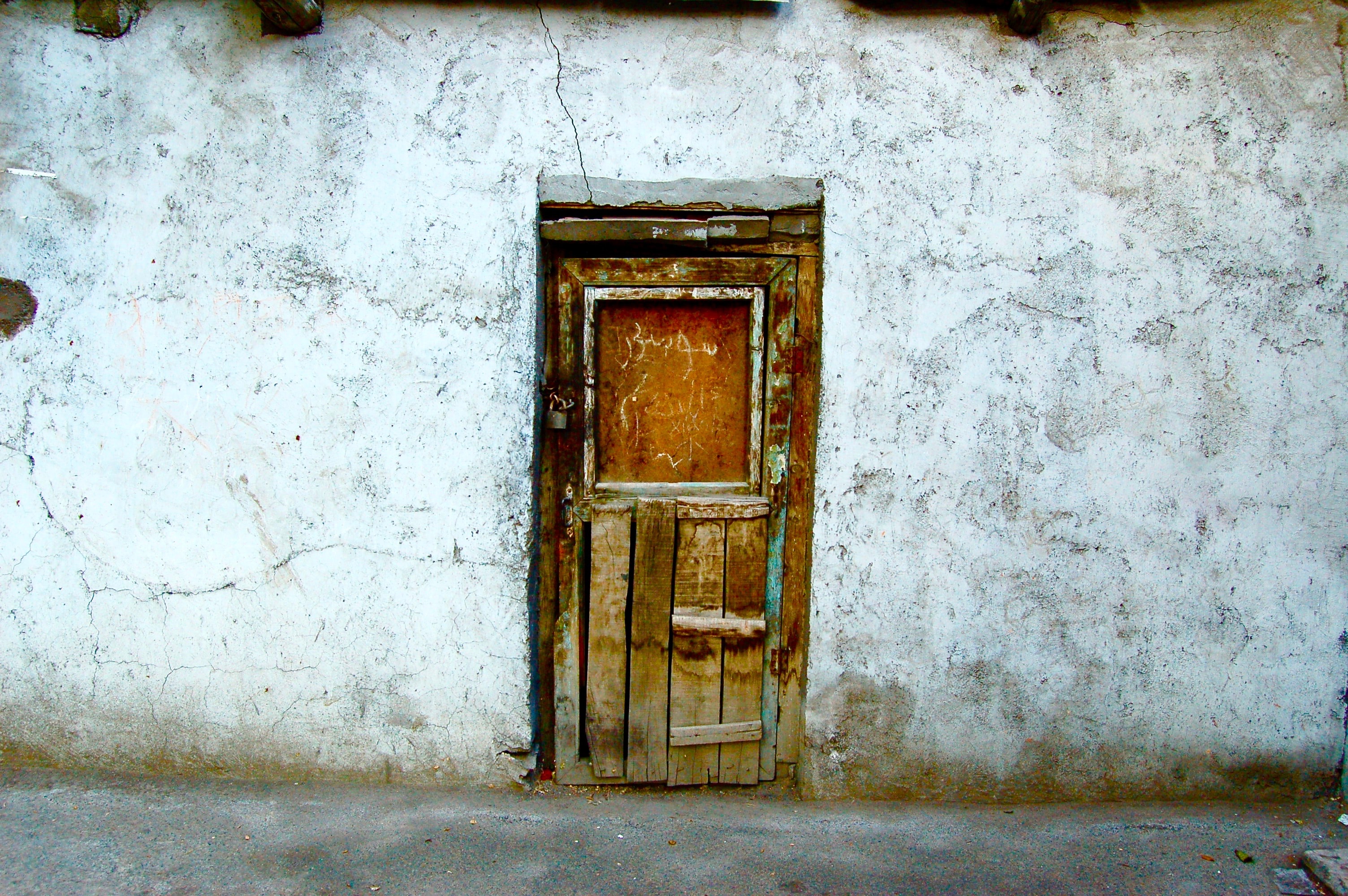 In one of my dreams, from about a week ago, I am walking with a young girl along a pier. The water is rough and the waves crash against the wood. We walk to a certain point, and in the distance, I can see a kind of sideways hurricane, a swirling of air that I know leads to the afterlife. In my dream, I start to cry, because I know I am staying and the girl is leaving, going into that abyss. Before she walks away from me, she leans in close and says, “I’m sorry I have to leave you. I’ll tell Maile you said hello.”

I wake up gasping for air, confused, my heart racing, relieved by the sudden realization, “It’s only a dream.”

In another dream, a close friend is in his hospital bed, not seriously ill. I leave to go to the bathroom, and when I return he is gone—there is only a note taped to the light above his bed—“He died while you were gone.” I wander the hospital halls, trying to find out what has happened. I call his wife. I call Maile. We are all devastated. Then I find a doctor who tells me the note wasn’t about my friend. It was written about someone else.

I wake up, the relief I felt in the dream still palpable in the morning air around me.

The first thing I do every morning is walk our puppy Winnie out to the green across from the hospital parking garage. There, we stand on the small swell of grass and watch the morning traffic go by. If it is a clear morning, the sun is just rising behind the hospital, the sky turning pastel shades of pink and orange and baby blue.

I marvel that some things continue on as usual, even now, even in the middle of this year. People wake up and go to work. The sun rises. Dogs are walked.

There is an intimidating man in the alley, covered in tattoos, carrying a Bud Lite through the early morning. He stops. Looks at me. Asks my dog’s name. I walk over and he bends down, gently rubbing her ears, going on and on about his own dog, a Mastiff named Buddy.

There is light coming in over the brick buildings, casting our shadows into the alley.

People are so rarely as scary or as stuck-up or as angry as they look. That’s just what loneliness does to us, makes us look other than what we are, makes us see people for what they’re not.

Later in the day, I carefully cut the kale leaves in our tiny backyard garden. The kale has done very well this year. It seems to love the weather. No matter how many times we trim the leaves, they come back, softer and greener than before.

I wonder what else is flourishing in the midst of these strange days. What else is growing after being trimmed back?

What am I missing? Do I have the eyes to see such flourishing, even in the midst of everything that 2020 is throwing at me?

What small, nearly hidden thing is flourishing in your life, in the midst of this year?