Poor little Poppy hasn’t done extremely well with Maile being away. The first thing she says in the morning and the last thing she says at night is either, “I want my Mama,” or “Where is my Mama?” On Saturday, we went to Souvlaki Boys for lunch, a Greek restaurant on the corner of our block, and I grabbed a handful of straws for our drinks. There was an extra straw in the middle of the table, and she held it up with excitement.

“Is this Mama’s straw?” she asked.

But Maile returns Monday. We’re all aching for her to come home.

We are always growing closer to the other people in our lives, except when we’re growing apart. It’s a strange dance, isn’t it? We have seasons of friendship with certain people where you can’t imagine your life without them, and then time passes and the currents of life adjust and a new rhythm comes along, and suddenly you realize you haven’t seen them in six months, or a year, or longer.

I feel this in such poignant ways, now that my older two children are finding their own way. I am faced by this realization every day, that they are nearly adults, that they will begin choosing their own paths, their own way forward. Letting go isn’t easy. Letting go of control never is. But I feel like there is something waiting for my children and me on the other side of control, a new kind of relationship, a mutual living.

This is how I feel today. Tomorrow I might lock them in their rooms. You never know.

I think that in the same way our relationships with others can fade, so too can how we relate to ourselves. We can drift away from what we know our purpose is or the thing we love to do, sometimes for long periods of time. And then we can begin to rediscover ourselves, come back in touch with the things that make us, us.

I think of Maile, how she did such a wonderful job speaking at this women’s conference in Florida over the weekend. She is rediscovering herself, unearthing things about herself that make her who she is, and leaning back into those things. 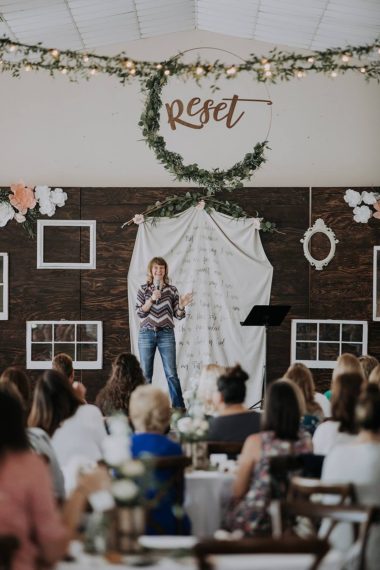 Sometimes, the hardest thing can be continuing to move in the direction we want to in spite of the voices telling us all the million little reasons we won’t succeed or do well enough. For example, I read an article recently that over a million books will be published this year. One million books. And into this maelstrom, on July 16th, I will cast my next work, Light from Distant Stars. What possible impression could I hope my writing will make in that tidal wave of 1,000,000 books, of 50,000,000,000 words?

But then, am I asking the right questions? I wonder. If I only want to make an impression, if I only want to be famous, then yes, this venture might well prove pointless.

Everything else falls away: book sales, fame, the desire to be known and loved. All that remains is the writing, and it is enough.

What about you? What brings you back to life? What’s keeping you from doing it?

A bit about my next book:

The book comes out July 16th, but preorders are really important in the life-cycle of a book, so I hope you’ll consider pre-ordering it from one of these booksellers. 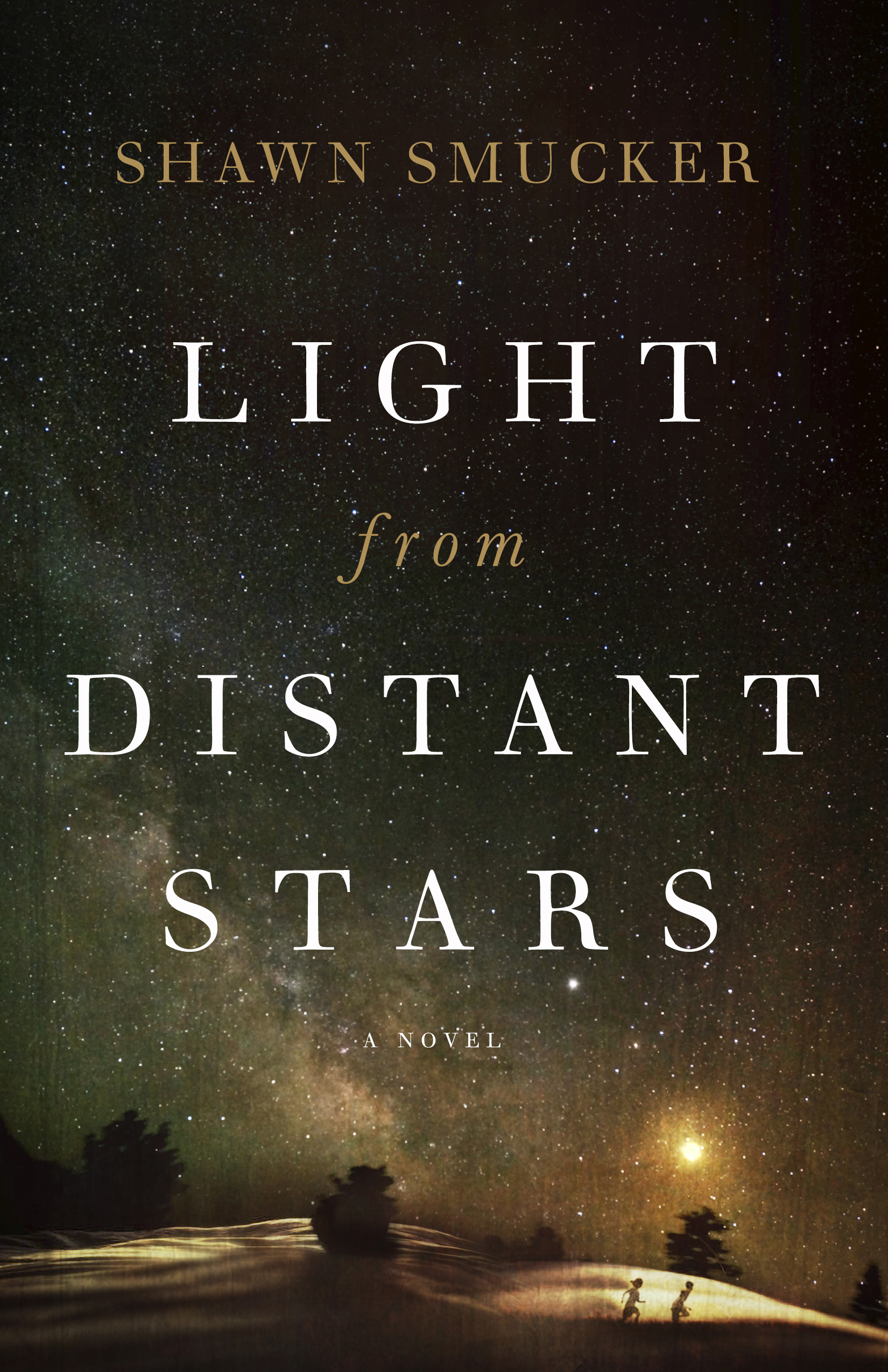