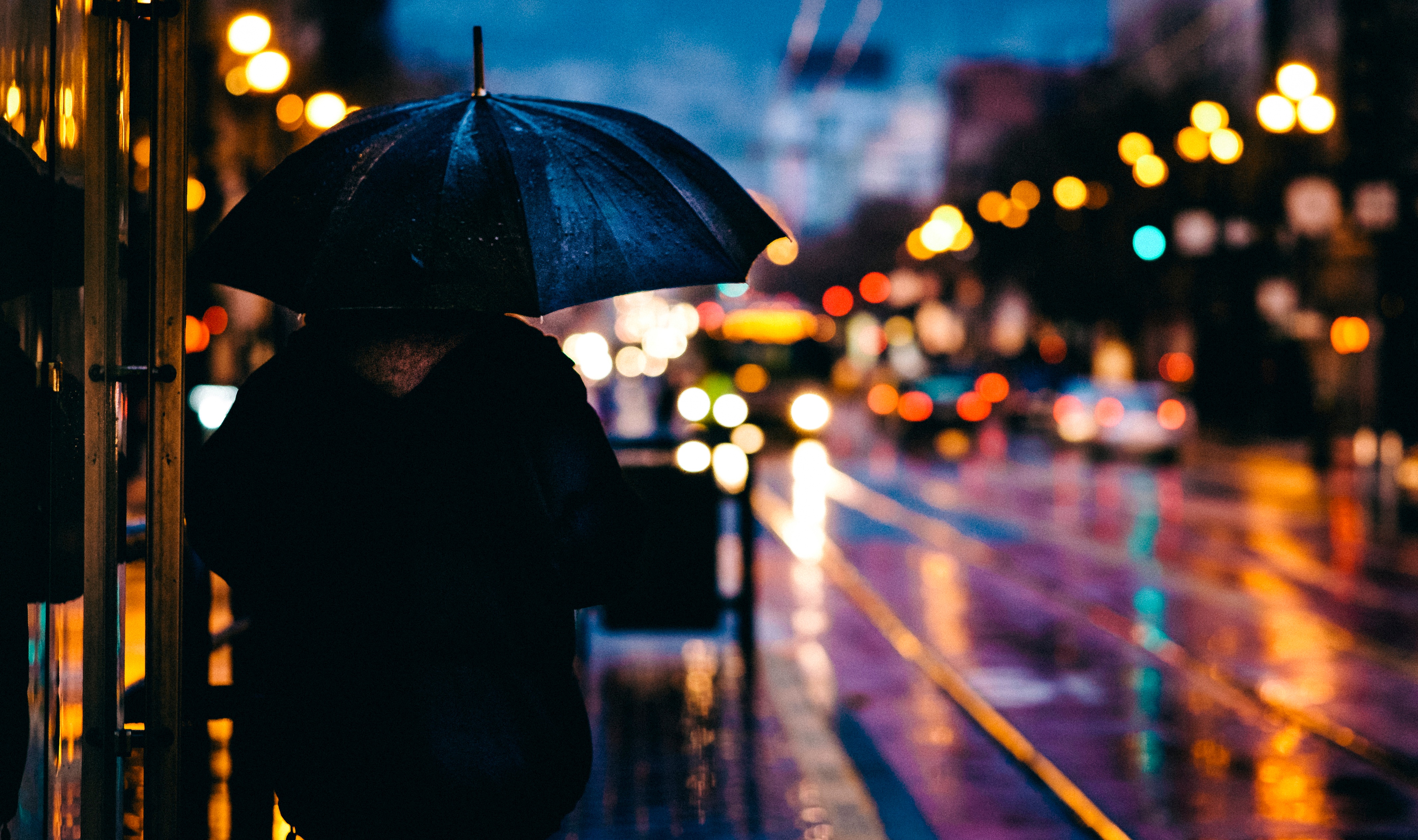 I opened the windows. It was 68 degrees outside, and cool air flowed in over the sill like water pouring into a container. I could hear the traffic on James and Prince. I stepped out onto the front porch. Across the street, the same man stood in the doorway to the apartment building, looking out with blank, quiet eyes. Down the street, a woman sat on her porch, fanning herself, smiling at people who walked by. The barber shop was nearly open. The lights came on. The manager moved slowly on the other side of the glass.

Leo and Poppy played in the living room, and Maile came back in from her run, breathing heavily. It was the middle of July, but it felt like the end of summer was close. I looked out the window again. Poppy came up and grabbed my leg.

“Ug,” she said, her word for hug, and I reached down, picked her up, held her close. Her tiny arms wrapped around me. The sun came up over the buildings on the south side of James. It was another day in the small city of Lancaster. Another day.

Later, I drove away. Traffic stopped. I saw a man. He sat in the morning sun on the sidewalk, sorting through the trash. A few already opened and discarded bags leaned up against the brick house a few feet behind him. He reached in over and over again, deep into the black trash bags, all the way up to his shoulder, fishing around for who knows what. He pulled out a handful of trash, looked through it, and stuffed it back in the bag.

I sat in traffic and watched him. The light turned green. I drove on.

Morning commuters cruised south on Prince Street, the sun getting warmer, the day moving along. On the next block over, a road crew blocked off an intersection, letting one line of cars through at a time. One of the crew, a bearded young man, smoked a cigarette, coughed, let his mind wander, stood there for a moment after the light turned green. Something brought him back, and he waved his orange flag lazily, beckoning the next car through. 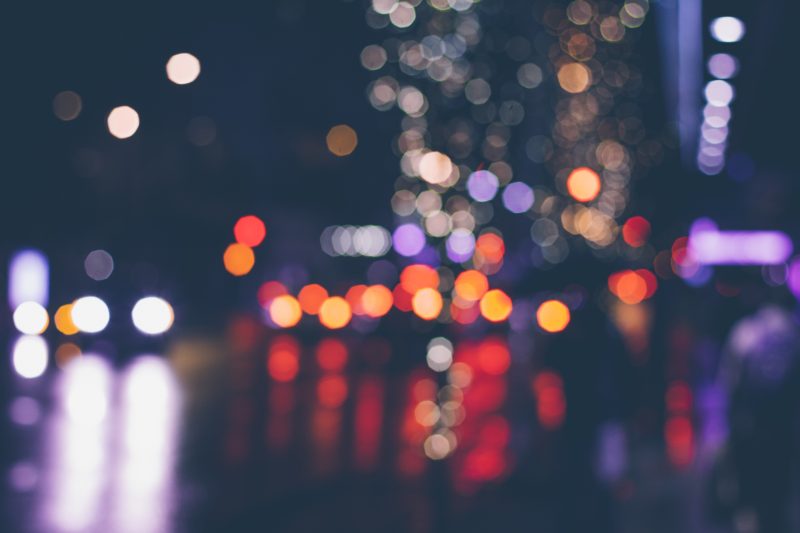