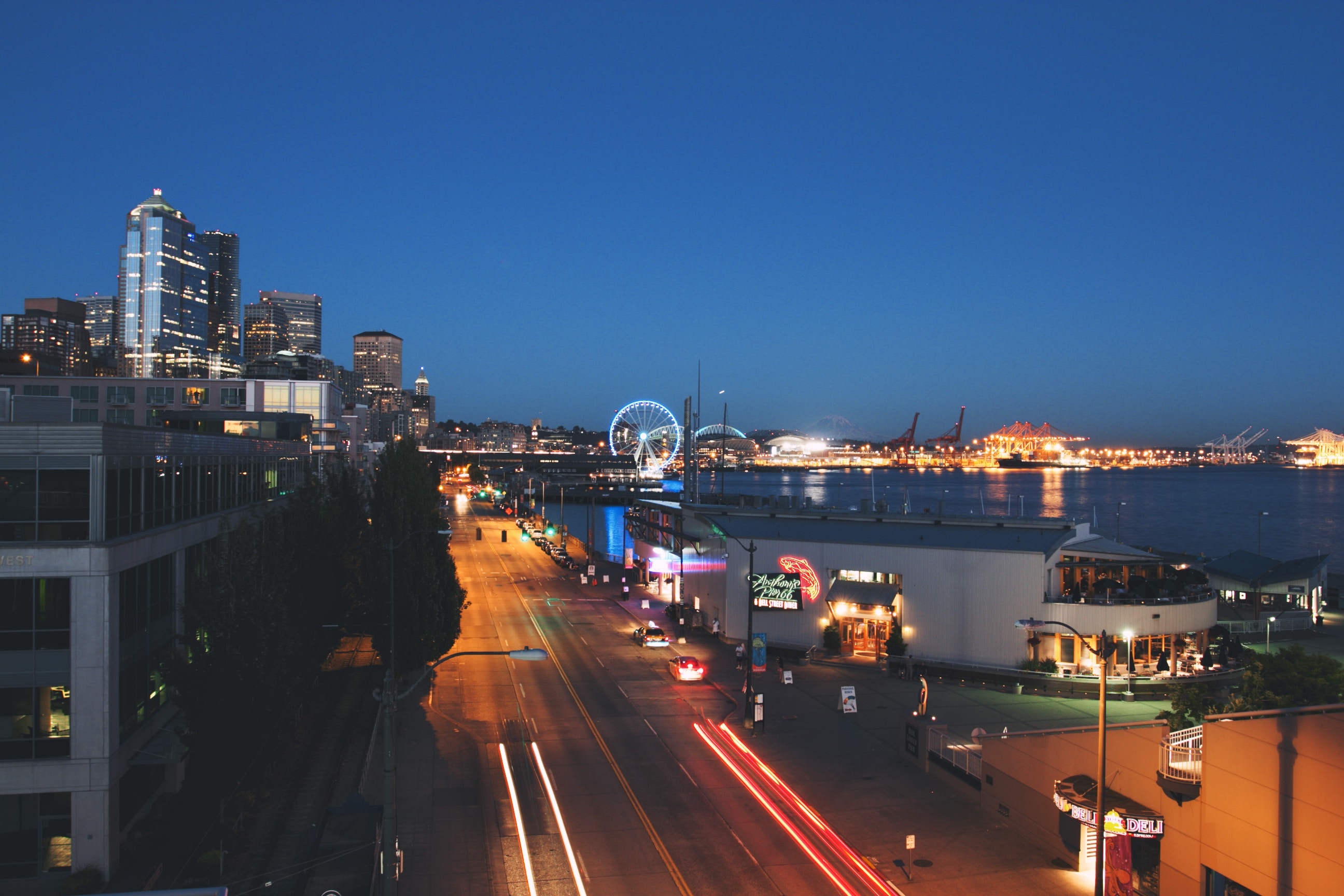 I pull to a stop outside a fancy golf course’s club house. It is late – midnight? 1am? – and the parking lot is empty. A man emerges from the shadows and confirms he is my passenger. He seems friendly, in a good mood, and mostly drunk. He laughs and says he has some friends who are coming, they’ll be right out. He’s going to use the bathroom. I start the fare.

Three other men approach the car, laughing and talking about their golf outing that day. They are also wasted. They squeeze into the back seat, mostly good-natured about the small back seat. Except the guy in the middle. He isn’t happy. He makes some snide remarks about the car, some more snide remarks about Uber drivers in general, then sits there, shoulders slumped, scowl on his face, somewhere between annoyance and sleep. He is the youngest of the group, and to be honest, he looks a little young to be participating in the inebriation.

The first man returns, hops in the front seat, and off we go.

“Dad, give me your phone. I want to text Billy,” the kid in the middle seat demands.

“What are you going to text to him?”

“Nothing. Just give me your phone.”

The argue for five minutes about the phone.

“Fine, you can have it, but let me read it before you send the text.”

The father hands over his phone.

The kid becomes increasingly agitated as we drive, reliving the ways he was cheated on the golf course that day. He makes fun of seemingly every person he crossed paths with. He keeps spouting off about this or that, and the father starts sliding from happy-go-lucky to morose to angry. He snaps at his kid. He’s clearly embarrassed by his son’s drunken state.

The kid hands the phone back.

“You already sent the text!” his father shouts.

“Sorry, sorry,” the kid’s words are slurred and he looks like he might fall asleep. “I guess I did. By accident.”

We arrive at the house, a mansion dropped into one of those neighborhoods where the mansions are lined up one beside the other. Each man apologizes as he gets out. This is one common trait of drunken people who rideshare – they almost always apologize for being drunk.