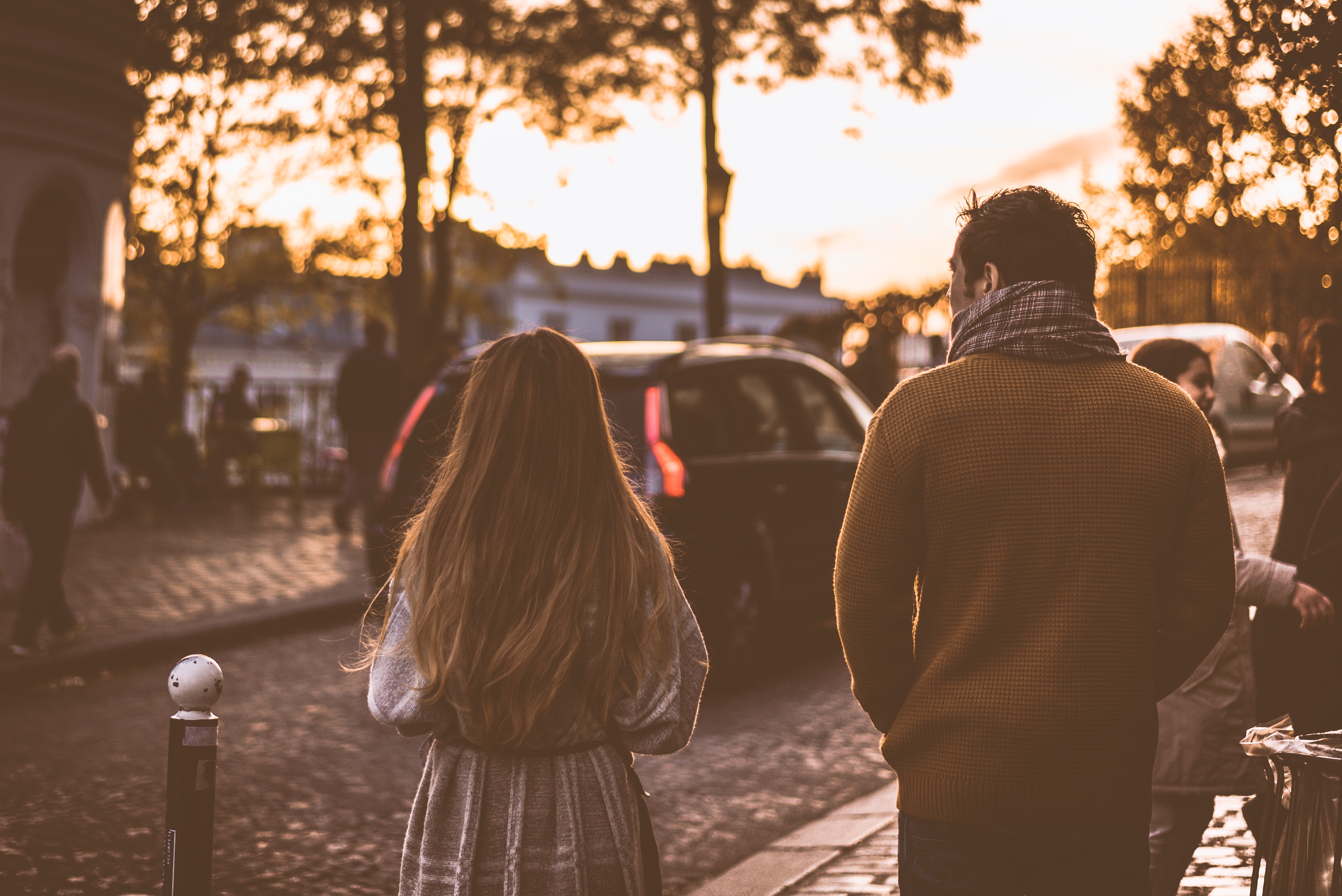 The woman came through the hotel doors first, approached the car, and opened the rear passenger side door. She stood there for a moment outside the car, nervously smoothing her dress. The man she was with walked around the back of the car and climbed in the opposite side, sliding in smooth, not bumping into any edges. The woman got in reluctantly, and I saw she was young, maybe late 20s.

Her eyes flitted here and there, while his were like laser beams, never wavering. When she spoke, there was always the scent of an apology on her breath. When he spoke, he dismissed the world with every syllable.

Thirty seconds after the ride began, she said in disappointment, “I left the card on the side table in our room!”

I glanced in the mirror.

“It would just take a minute,” I said.

“But I hate not having their card with us,” she said, and again I slowed, figuring he would reconsider, realize we had only just left, and change his mind.

“We’ll be late,” he said, staring at his phone.

I have a small car, but somehow there was a lot of space between them in the back, and she tried to make small, positive comments, anything to start a decent conversation, and he answered in sound bite snippets. And they sat there in the back of my car as we drove to the wedding, him staring at his phone while she stared out her window, looking for who knows what.