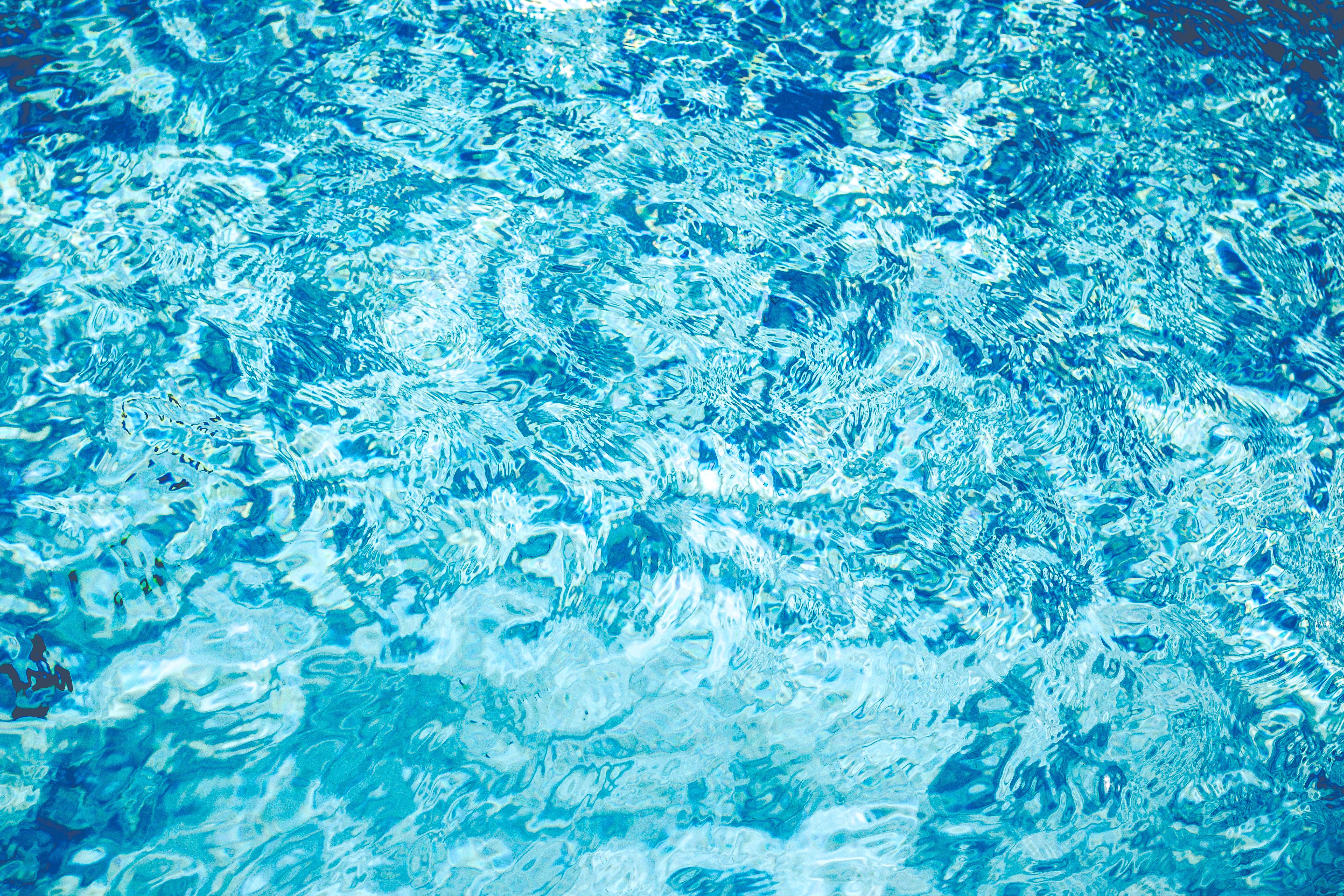 I couldn’t fall asleep Monday night. I couldn’t get the image out of my head of him standing on the bottom of the pool, water up over his head, eyes wide open, waving his arms up and down like a baby bird learning to fly. I couldn’t stop thinking about what that day might have become for us.

I went over to his room for the third time, checked his breathing, kissed him on the cheek.

Earlier that day, we sat in the 68-degree weather, holding our arms tight to our sides while the kids swam in my uncle’s heated pool. Sometimes, when a breeze blew over the water, steam actually rose from the surface. Not exactly what you hope for on Memorial Day weekend, but the kids were so excited to swim, so there we were.

Our older four are accomplished swimmers. No worries there. Poppy is nine months old and was much more interested in the dog running laps around the pool than getting into the water. But Leo.

Leo is almost three years old. He desperately wanted to get into the water, but for some reason (lack of a nap that day? First swim of the year?) did not want to put on his floatees, his water-wings, his armies. Whatever you want to call them. So, he sat on a seat by the water, wrapped in a towel, and watched the kids splashing around.

Eventually we told him he could sit on the steps with his feet in, but he couldn’t go into the pool. He is about a foot shorter than the depth of the water. He seemed happy to be there. He seemed content to watch. We would watch him.

How quickly we can lose track of what a child is doing! There were probably ten of us adults sitting there, not fifteen feet away. We laughed and talked and, goodness, we had no idea how close we came to disaster.

Please. This year, be careful around the water with your little ones.

I looked over at him. He was lifting Leo up out of the water by his armpits, about ten feet away from the steps. Leo was red in the face, coughing up water, sputtering, gasping for air. He hung there in the air like a puppet, limp.

“He was under the water!” Cade shouted. Maile ran over and scooped him up, held him close in a towel. We could hear the water rattling around in his lungs. He coughed again. When he talked, it was in a raspy voice.

Later, when our nerves had calmed a bit, we asked Cade what he saw.

“I thought it was one of the other kids, swimming under the water. Then I saw his arms flapping at his side. That’s when I knew it was Leo.”

I don’t want to dramatize this into something it wasn’t. We are all fine. Nothing terrible happened. It was quick and painless and within a few minutes Leo was back to his old self.

But these things happen so fast. Please be careful this summer. Be on the lookout, not only for your own, but for other little people who might be having a hard time.

He woke up at four in the morning. Instead of putting him back into his bed, I spread some pillows and blankets on the floor and we slept there, the hum of the fan settling us both.