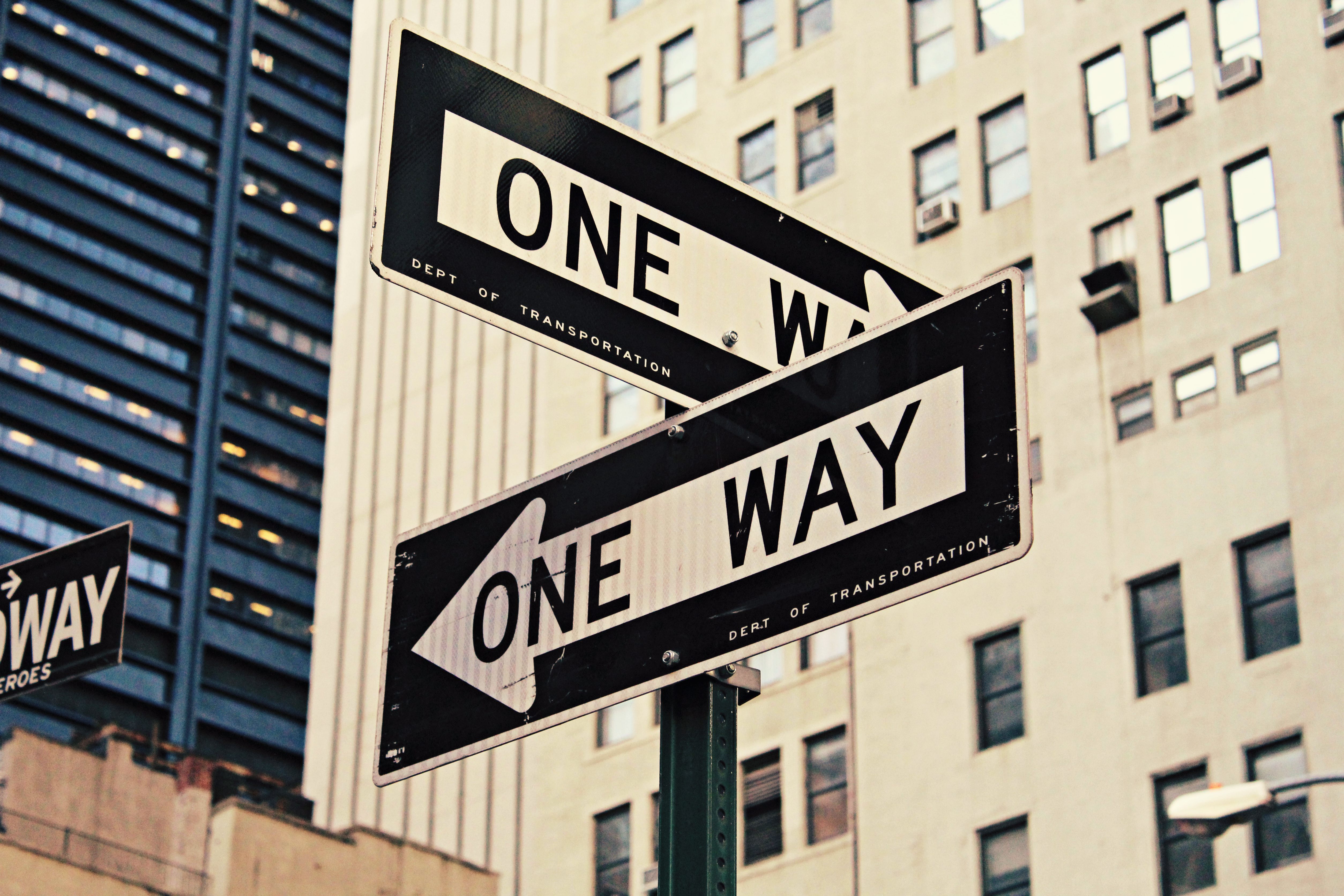 The African-American grandmother climbs into the front seat of my car, propping her cane between her legs. She has a tube delivering oxygen, and the tube runs across her upper lip, but I cannot see what it is connected to. Her three granddaughters climb into the back, and they are like polite little parrots, their cute voices repeating each other.

“Hello,” the second one says.

“Hello,” the third one says.

“What are you girls up to tonight?”

“We had a play at school,” one of them says.

“It was fun,” another says.

“It was about black history month,” the third says.

“Wow! Awesome!” I pull away from the school.

“These girls are strong and brave,” the grandmother says. Then, she turns and faces them. “And you all did a wonderful job tonight.”

I begin driving around the block in order to head in the other direction.

“It’s taking you out around,” the grandmother proclaims in a deadpan voice, part disgust, part resignation. “These devices.” And she shakes her head.

“I think making a U-turn is exhilarating,” she whispers, and we both laugh again. Who is this inner city grandmother, this fast driver?

We chat for the duration of the ten-minute ride. She’s a no-nonsense woman, and I can tell these granddaughters of hers are in good hands.

“Grew up in south Philadelphia. Now I live in southwest. Been here my whole life.”

“Oh, you wouldn’t even know the half,” and she nods thoughtfully, and she is lost inside her head, lost inside all those memories.

We arrive at the house and they get out.

“Thank you,” says the first girl as she leaves the car.

“Thank you,” says the second girl.

“Thank you,” says the third girl.

They are young, but they carry themselves with poise and dignity. They are polite, but I realize they are not robots. They follow their grandmother through the dark, through the late-night Philadelphia streets, and I wish every child in that city, every child in our world for that matter, had someone like that grandmother to follow. Physically she is tiny, and she walks with a cane, and she needs oxygen to breathe, but it’s easy to see she’s a warrior. Nothing more plain to see than that.

6 Replies to “The Warrior Disguised as a Grandmother #RideshareConfessional”