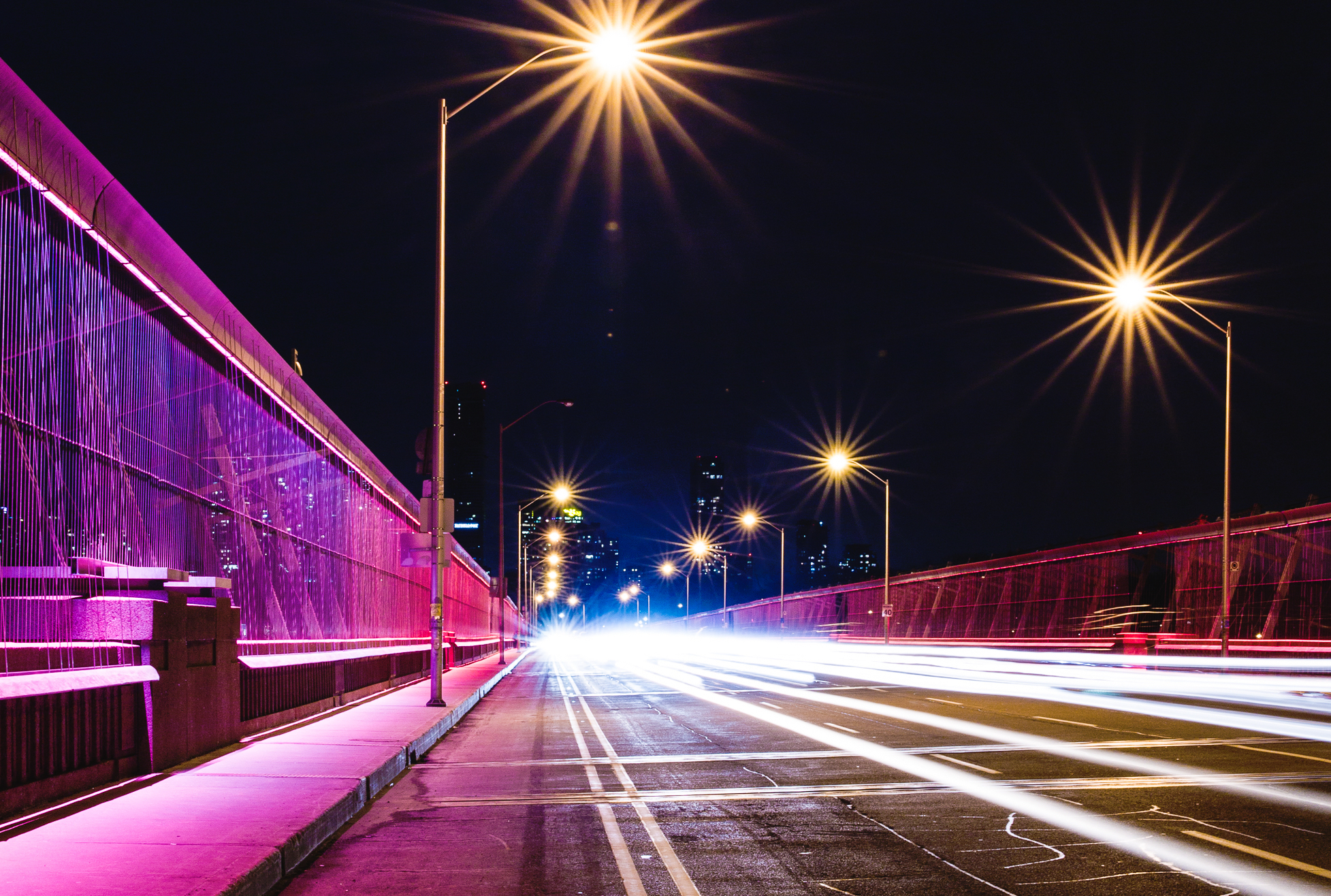 It is 10pm on a Friday night in southwest Philadelphia. The streets there are pockmarked with holes and cracks and sections that have crumbled in on themselves. The sidewalks look like someone pushed them together, a strewn deck of cards, some leaning up, others down. To the left of the street is a line of mostly-boarded-up row homes. To the right is a school, or what used to be a school – I can’t tell. An eight-foot chain link fence surrounds the building and neglected grounds. The streetlights mounted on the corner of the building only serve to accentuate the shadows.

A man with long dreadlocks comes towards the car, carrying a stroller, followed by two tiny little girls. They are like ducklings, waddling slowly along behind him. I get out and we manage to cram the folded stroller into my tiny trunk. He gets in the back seat with his girls and buckles them in. They fall asleep in moments, each tightly holding a stuffed animal.

“Did you grow up in Philly?” I ask him as we drive a winding path from one place to another. I try to avoid the bumps, try to give the little girls a smooth ride.

“Nah,” he says, and I can tell in the single syllable he isn’t impressed with his new city. “Jersey. But I got these two girls now, and their mom lives here, so I’ve made the move.” He changes tone quickly. “When you make this turn, get over into the wrong lane, if you can. There’s a nasty pothole.”

I take his suggestion, looking for the offending hole in the road, but what I see is more like a trench. An entire section of road is missing, six feet wide, three feet across, and at least eight inches deep.

He makes a disgruntled sound. “Yeah. You’d think with this soda tax, they’d come through on fixing the roads like they said. But nothing changes. No one cares about this part of the city.”

We pull onto a very narrow street. I have a small car and can barely fit between the vehicles parked on one side and the sidewalk on the other. Someone is parked in the middle of the street, lights on. A group of guys hang out around the car, shooting the breeze, and when I pull up no one so much as moves. We sit there for three or four minutes, and the guy I’m driving becomes animated.

“What the hell is wrong with people,” he mutters, then shouts. “Get the hell out of the road!”

They don’t hear him. I’m glad. I don’t have any particular desire to be in between that group of young men and the one in my backseat. We sit there for at least seven or eight minutes. The night is dark. The men glance at us every so often. One of them gets in the car and puts it in gear, but another guy comes up and leans on his car window, and they talk for a few more minutes before pulling ahead.

“There’s even a f***ing parking space. Right up there. People these days,” the guy in my backseat mutters to himself. We pull up to his house. I get out and help him with the stroller.

He wakes his girls, pulling them from the back seat. They are limp with sleep. They moan in protest. They walk like zombies from the car to the sidewalk and up the steps. I see my own kids there, in the night, the way they don’t even wake up completely. I imagine them under blankets, sleeping until morning.

But I drive away, unconvinced.