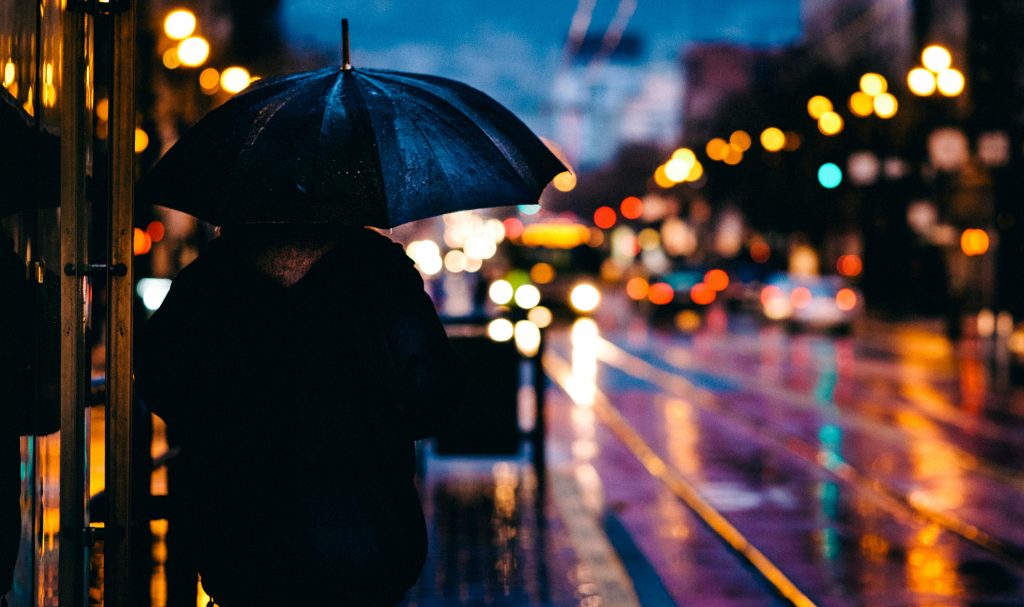 A few weeks ago, I picked up an African American gentleman while I was driving for Uber here in Lancaster. I don’t initiate conversations with passengers – I always find that to be super-annoying as a passenger, when a driver won’t shut up. So I normally say a sentence or two and if they take it from there, then we’ll talk, and if they don’t, well, who doesn’t enjoy a quiet car ride? The sound of music? The rush of the road under the car and the intermittent flash of street lights as you drive along?

We started chatting, and he was soft-spoken and kind, but we had a fifteen-minute ride, so halfway through our conversation dwindled and he turned his attention to his phone. We were a few minutes from his destination when we passed one of the Republican headquarters here in the city. Now, the last thing I want to do is bring up politics with riders. Seems like a pretty fast way to get a 1-star rating. But before I knew what was happening, I asked him a simple question.

“How are you doing since the election?”

We were at a light, and I looked over my shoulder to make sure he wasn’t going to punch the back of my head. The expression on his face was heavy. He looked as if we had only just then actually seen each other for the first time. All before had been viewed through masks.

“It’s been tough,” he said, shrugging, as if he had only then decided to be open with me. He cleared his throat. “My girlfriend is white, and we’re planning on getting married. She woke me up at 2:34am and told me Trump won Pennsylvania. She was crying.”

“Sorry, man,” I said. We were almost at his house, but I felt like we had only hit the tip of the iceberg.

“She asked me if a Trump presidency would mean we couldn’t marry each other. I told her of course it didn’t mean that. I didn’t tell her it did mean things might get a whole lot harder for us as an interracial couple. I guess we’ll have to wait and see.”

“I’m sorry,” I said again. I pulled to a stop in front of his house.

“Thanks, man,” he said, with genuine appreciation in his voice. He paused, then reached up into the front to shake my hand. “Thank you.”

I had done nothing but ask a question and listen.

It would be easy for me, for any of us, to tell this young man that his worries are silly. Of course Trump isn’t going to outlaw interracial marriage. Right? Of course they can get married. Stop being so paranoid.

These are real worries people have. It doesn’t help for any of us to negate each others’ concerns, to say, “Well, I was worried eight years ago when Obama got elected so get over it.” I think now would be a good time for us to consider Psalm 147, to focus more on binding up people’s wounds instead of trying to convince them their wounds don’t exist or are superficial or are the same wounds we had once upon a time.

Can we start asking questions and listening to each other? Really listening? And then walking away without protesting or offering easy answers?